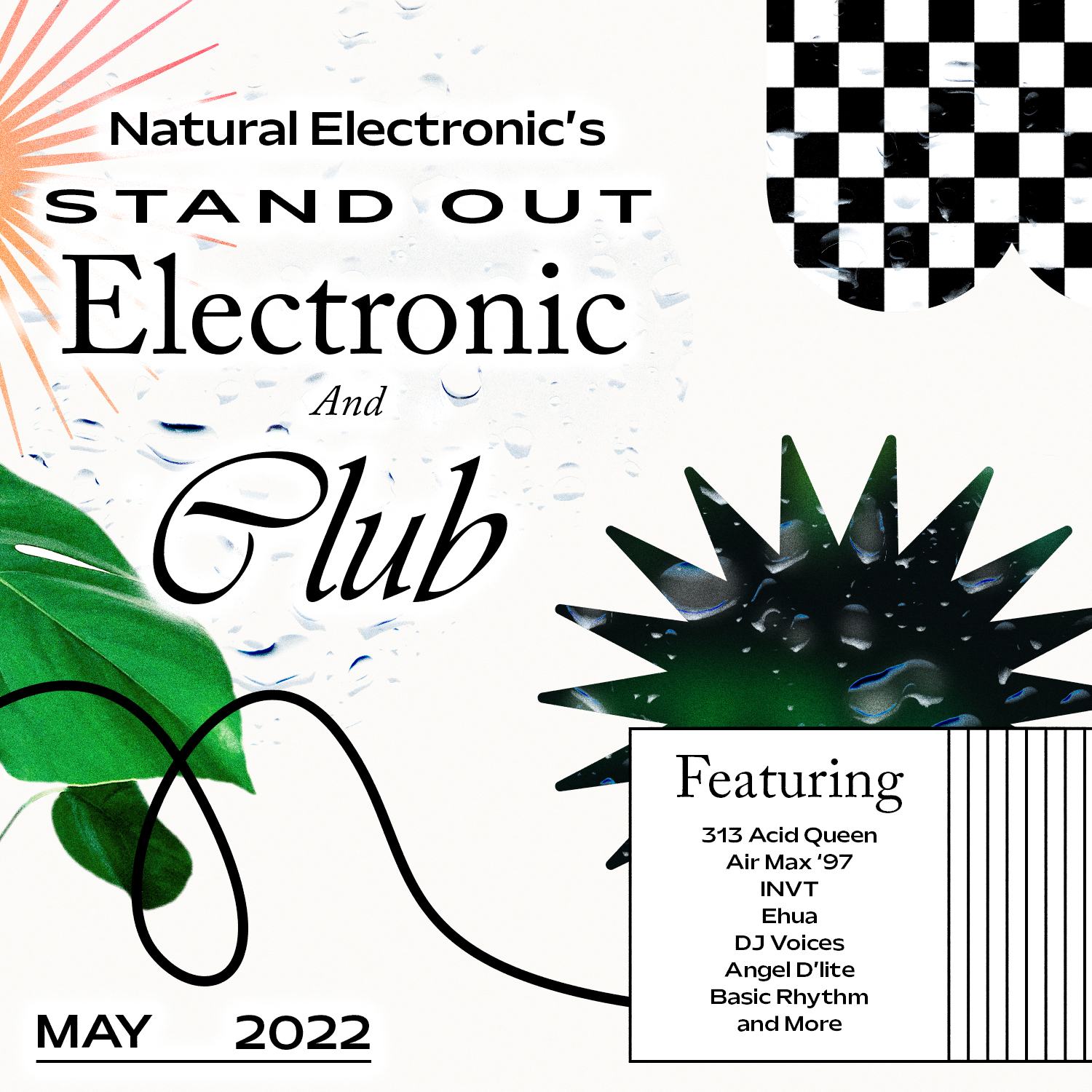 Dance music is powerful but far too prolific, here’s our attempt at highlighting some of the best EPs, Singles, Albums, Comps, and Mixes from May.

Selections skew towards the incredibly vibrant Brooklyn scene because thats our home.

We're always looking for new contributors because we'd love to bring some life back into this site, if your interested just click this link to send me an email or shoot us a message on Instagram!

If you're here for the first time check out our monthly roundups from March and April.

As one commentor put it “crazy dancefloor tunes to make you feel evil in a good way”.

The British-Chinese musician, Organ Tapes, trades the club tropes of previous albums for unadorned guitars and surreal soundscaping that grows with each listen. “An investigation into avant pop, that sounds like a DIY inversion filtered thru the autotuned hypersonix of Ecco2K or Yves Tumor.

Colombia is going through one of the harshest economical and political crises in the last 30 years. Colombia and all the people who've been fighting for their rights need our help.“ALL EYES N' COLOMBIA’’, a VA conformed by 22 tracks and 28 artists, aims to be a humble but meaningful part of that help; an astonishing compilation fully merged into delightful electro, ghettotech, acid, breaks, idm bombs all gathered, mastered and served to the table in less than two weeks.

Subdued, contemplative tracks that linger in the gray area between structured ambient and ‘60s freak folk. Hyaline was recorded in the rooms of an untreated Brooklyn apartment; shaped by the confines of life in New York City, blending bleary samples recorded in Prospect Park with stripped-back guitar playing and gauzy vocal arrangements reminiscent of Grouper, Sibylle Baier, and Lomelda.

ELLES - A Celebration of the Euphoria of Life [niave]

Various Artists - Do What You Want Forever: 10 Years of Local Action [Local Action]

A breathtaking, concise ambient mix especially beautiful to listen to during intense thunderstorms, or really anytime you're seeking some solace and reflection removed from the hustle of life.

Contrary to their signature left field, psychedelic styles Loraine James and TSVI deliver a set of “pop and beyond”.

A member of the Washington DC trio Black Rave Culture, James Bangura has been making waves in the underground music circle. His musical style—which sits in a fertile space among house, techno, and jungle—is a distillation of his varied musical influences.

“You'll hear acid, electro, techno and breaks, it's definitely an expression of where my head and heart are at the moment and what I'm really feeling playing out. It's sexy and dark and it's got a lot of groove.”

A hallucinatory blur of a mix from Italian-Ivorian producer and DJ Ehua. 72 energetic minutes of gqom, afro house, psychedelic techno, electro, footwork and every type of club music under the sun.

“two-hours of no-holds-barred techno and trance” to close out a FAST FORWARD party at Fold.