Khruangbin just dropped a funk bomb new single ahead of its highly anticipated third album “Mordechai,” which is set to release on June 26.

The new song entitled “Time (You & I)” opens a new chapter for the Houston-based trio, trading Khruangbin’s typically mellow, spacious instrumentals for groovy retro funk with a healthy dose of vocals.‍

Laura Lee’s bass lines and layered vox lead the way on this track. As always Donald Johnson digs into an unshakeable groove on the drums, but Mark Speer takes a back seat as more of a rhythm guitarist, adding texture with a classic wah pedal and ‘70s funk progressions.

The song’s second half doubles down on the groove and makes dancing along almost involuntary. Here Khruangbin shows its love of world music. Look out for refrains in a rainbow of languages (Serbian, Portuguese, and Mandarin to name a few) and a sprinkling of percussive instruments like bongos, bells, vibraslap and flexatone.

“Time (You & I)” is uplifting, fun and more accessible with the addition of a vocal chorus. Perhaps the artists are looking to attract a wider audience through lyrics, as they did on a collaboration with Leon Bridges earlier this year. Although the majority of “Time (You & I)” is sung in English, the instrumentation and multicultural vibe pay homage to the band’s diverse array of international influences.

Khruangbin’s latest release is certainly a different direction for the band, but it still radiates the universally slick, psychedelic sound that has captivated Khru fans across the globe. 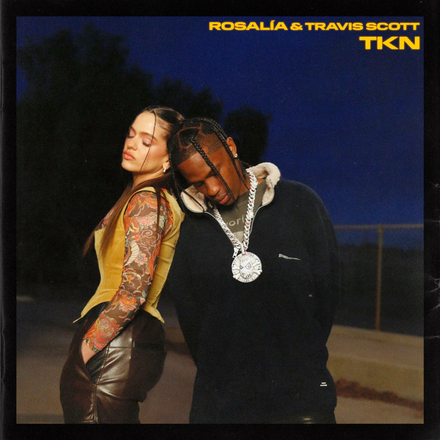 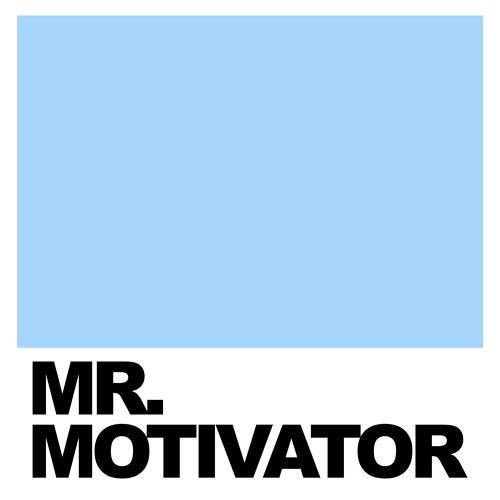