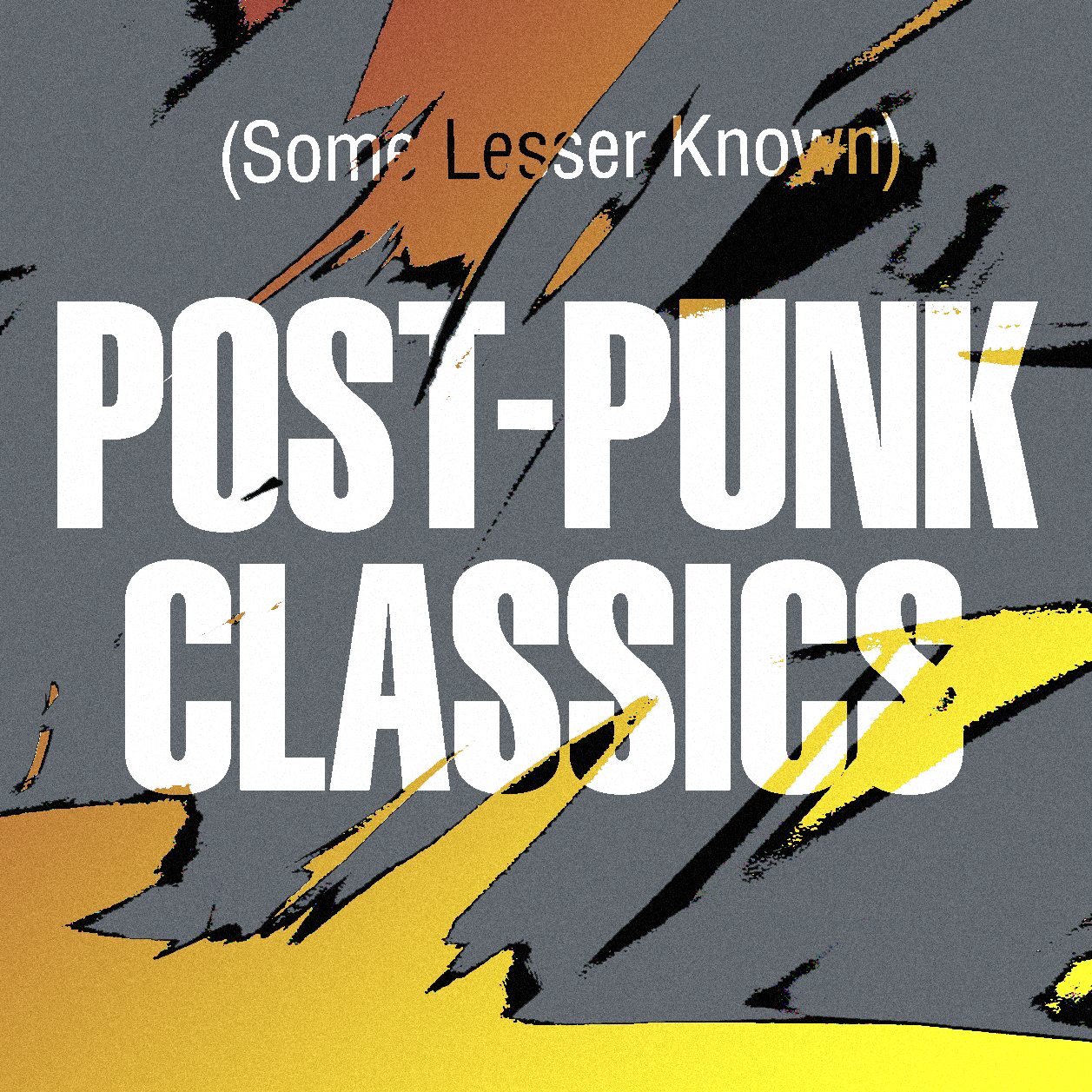 Although post-punk has come to connote a particular strain of rock characterized by muted drums, reverbed vocals, and minor-key melodies often carried by the bassline (read, Joy Division acolytes), the first wave post-punk explosion defied categorization. It wasn’t really a genre — it was a time and a place. The records profiled below ought to highlight the unending musical variety of the post-punk milieu.

Here, we only consider records from the original wave of post-punk music from the late ‘70s into the early ‘80s, both in the United States and the United Kingdom. The records discussed vary in obscurity, but all are well below the profile of landmarks like Unknown Pleasures, Entertainment!, Second Edition, Remain in Light, etc. This list is not an attempt at anything definitive — it’s just a few good records that haven’t gotten enough love.

Tuxedomoon emerged from a San Francisco arts scene that predated a lot of seminal punk moments. Daring bands like Factric, Chrome, and The Residents (whose independent label Ralph Records, founded in 1972, would release much music from the scene) experimented with tape manipulation and homemade instruments in an utter frenzy of noise.

No Tears is no exception. It bursts with DIY synths that churn out cartoonishly springy melodies and rip right through the speakers. Lead singer Steven Brown’s Bowie-inflected shrieks are like slasher movie jump scares for your ears. “Lightbulb Overkill” even features an adept violin solo from Blaine Reininger. Few bands could reach for the aspirational heights of No Tears — the EP could have easily devolved into a shambolic mess, but Tuxedomoon manages to find order in chaos.

Picking up where the krautrockers left off, The Human League made their first contribution to post-punk’s exploration of electronic music with The Dignity of Labour. Bouncy, elastic synths and hollow underwater percussion stand in stark contrast to the bloodless pop tunes The Human League would later become famous for. But those sounds were right at home in a wildly experimental Sheffield scene that was at the fore of electronic music in the ‘70s, counting the likes of Cabaret Voltaire and Heaven 17 among its ranks.

Health and Efficiency feels like it shouldn’t work. The title track comes across arhythmic and lopsided. It feels like the only reason it hasn’t fallen over is because it’s going too fast. But it’s held together by a maelstrom of furiously strummed guitars, industrial clangor, and these dizzying rounds “About the sunshine / dedicated to the sunshine”. There’s nothing else like it, which may well have been the cause or the effect of This Heat being somewhat isolated in London’s music scene. The B-side, “Graphic/Varispeed” is an interesting exercise with a waveform oscillator, marking another of post-punk’s contributions to electronic music.

Short, simple songs that capture the playfulness of three non-musicians in the studio for the first time. Pointillist bass and drum machine rhythms give Alison Statton’s matter-of-fact soprano the fore. But what really stands out is the ghostly whirr of the organ played by Stuart Moxham. It’s like a candle in the cavernous sonic repository that is Colossal Youth. In spite of the dark nature of the record, there’s a cheerful, puckish quality that emerges from the interplay of organ and Statton’s vocals. That this would be the Cardiff band’s only studio LP would ensure that Colossal Youth remains to this day the only thing of its kind.

The Return of the Durutti Column is one attempt after another to catch the fleeting, the ephemeral, the sublime. The music haunts in a rarefied sort of way. It is wispy and abstract and unadulterated.

Vini Reilly is a classically trained guitarist who makes music both forlorn and inexplicably beautiful. Drums and bass at times skiff, at others plod with an empty bounce. Reilly’s solo guitar weaves around them with the whimsy of a mind equal parts illuminated and crippled. The notes are so crystalline, so delicate, you worry they might shatter and take you with them. But it’s worth the risk to listen to The Return.

Despite a lack of commercial success, Factory’s Tony Wilson championed Reilly’s work throughout a long career that began with the boys from Joy Division assembling a sandpaper sleeve for The Return while Reilly was away from the Factory. Dismayed, Reilly complained that it already wasn’t going to sell, let alone with a sandpaper sleeve that would ruin the records collected next to it. Though he was right, the record did make it into the hands of Brian Eno (Reilly’s second album LC is his favorite record) and John Frusciante (you can hear its influence in his solo work), who extoll the virtues of The Return.

I was incredibly skeptical that something recorded by a band called The Feelies could be post-punk, let alone any good. Their proximity to the vibrant New York scene (they were from North Jersey) probably gave them something of an edge to take away from the softness of their goddamn name, along with access to a broad world of avant-garde music.

The Feelies would make the most of it on the way to becoming forefathers to the jangly, guitar-heavy side of indie pop, a style they wed with the drone of krautrock legends Neu! The galloping drums and incessantly strummed guitars lay the groundwork for the quartet to drop bright guitar lines that would influence generations of future bands.

Listening to Red Mecca makes me feel like I’m getting beaten up. The drums absolutely pummel the listener while the band stacks track upon track of industrial groove. Cabaret Voltaire succeeds in transposing the searing roar of The Velvet Underground’s “White Light/White Heat” to an even more confrontational and thankfully rhythmic context. Wear a mouthguard.‍

Tightly wound yet elastic, Huremics is laden with shimmering guitars that careen over dubbed-out basslines and nimble, jazzy drums. Dif Juzf (rom “different jazz”) melded jazz musicianship with a bottomless medley of musical styles ranging from reggae to 4AD’s nascent dream pop sound. Though they never achieved the commercial success of their peers, Dif Juz was an important part of what was going on at 4AD. Their classical training ensured their importance to This Mortal Coil and made them one of the best live acts around, with Robin Guthrie especially effusive in praising them after touring as Cocteau Twins’ opening act.

Later in their career, Dif Juz would get caught in the pure abstraction of 17-minute instrumental pieces and such, but Huremics sees the band at their melodic best. The EP captures the excitement of a band exploring a sonic territory that few have ventured to since.

Boston couldn’t boast a scene as vibrant as that of New York, Akron, or San Francisco, but they did have Mission of Burma. vs. was conceived largely as an attempt to commit to tape the raw power and cacophony of Mission of Burma’s live shows, so intensely noisy that lead guitarist Roger Miller developed a case of tinnitus so severe he had to leave the music industry for two decades.

Much more than a mere facsimile of their live shows, vs. is propelled by guitar riffs that chug along like a freight train with drums and bass in tow, gaining steam with each note. But Mission of Burma wasn’t just noise. Their knack for composition birthed intricate arrangements and the loud/soft template that later indie bands as varied as Yo La Tengo, Pixies, and Sonic Youth would become famous for. The energy of their noisier tunes dissipate throughout the album, giving way to wonderfully dynamic passages that show Miller’s songwriting at its best.

Born in the lofts of New York City’s no wave scene, Liquid Liquid merges the physicality of post-punk with the rhythm of funk. Percussive basslines course through Optimo with all the bells and whistles of Brazilian Carnival. Their funk is propulsive and undeniably dance-able. Lead singer Salvatore Principato’s vocals are closer to chanted provocations to get on your goddamn feet than they are to anything resembling traditional pop singing. But you don’t really need his provocations — Liquid Liquid’s low-down bass grooves will have you out of your seat before Principato sings his first note. 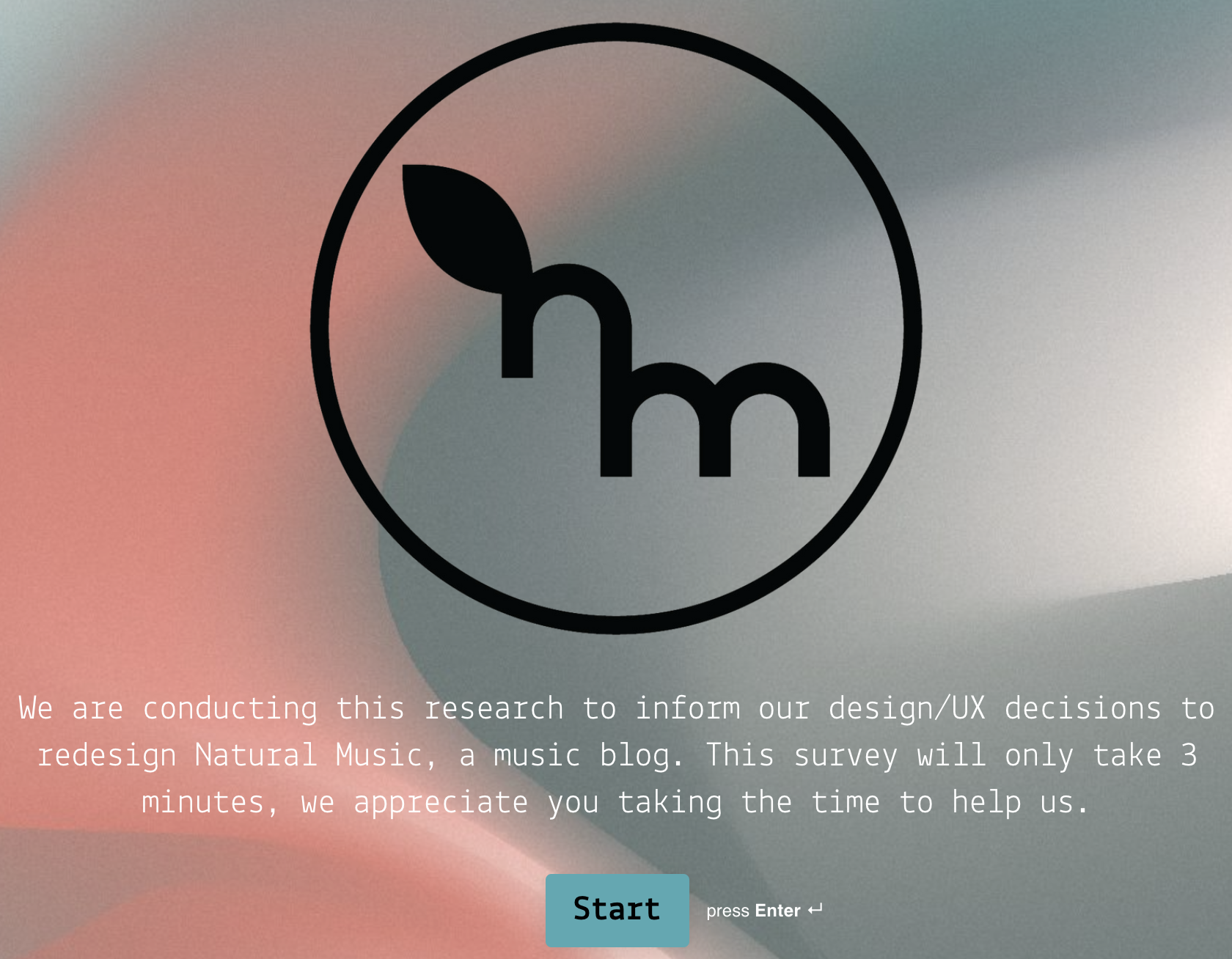