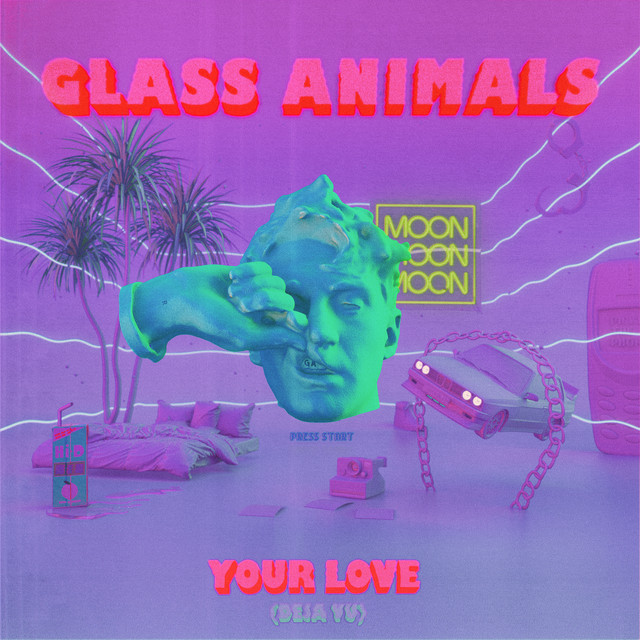 Glass Animals have released their second single since sophomore album How to be a Human Being (the first being the Denzel Curry assisted “Tokyo Drifting”). I was excited to see how the band would bounce back from the tragic bike accident that nearly killed their drummer and caused them to cancel their tour. “Tokyo Drifting” had the band branching out into fresh sounds while maintaining the style that popularized them. Unfortunately, this second single is about as straightforward and bland as the band has sounded over their career. “Your Love (Déjà Vu)” would fit comfortably, but forgettably, on either of their last two full length releases.

Production-wise, the single takes a step back from the more expansive trap-influenced sound of “Tokyo Drifting”. If “Tokyo Drifting” was one step forward, “Your Love (Déjà Vu)” is two steps back. Glass Animal’s trippy pop-rock aesthetic has always been one of their charms, alongside their quirky lyrics; however, lyrically this is about as mediocre of a track as they have ever put out. In a statement on the track front man Dave Bayley said that the song is about “fucked up relationships that make us feel sad or helpless”, but I found his statement on the track more compelling than most of the lyrical content on this track. It’s a far cry from the “peanut butter vibes” of their first album and the unique character portraits of their second album.

Overall, this is a pretty disappointing release from Glass Animals but hopefully this track is more a bump in the road than an indication of what to come. 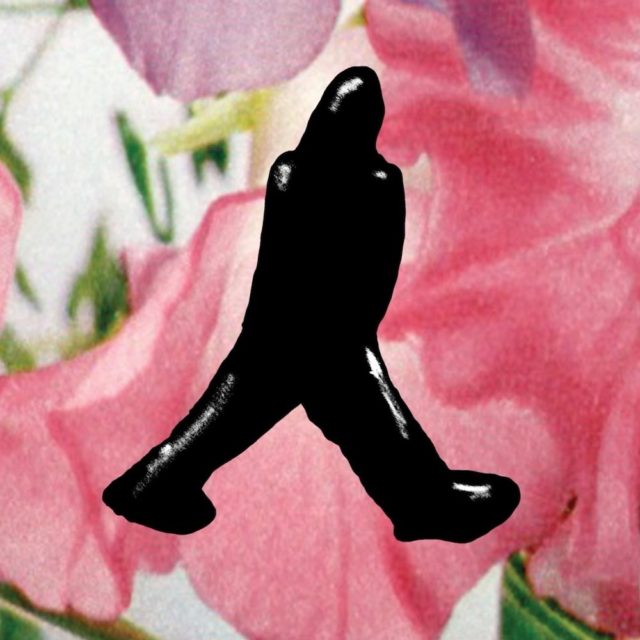