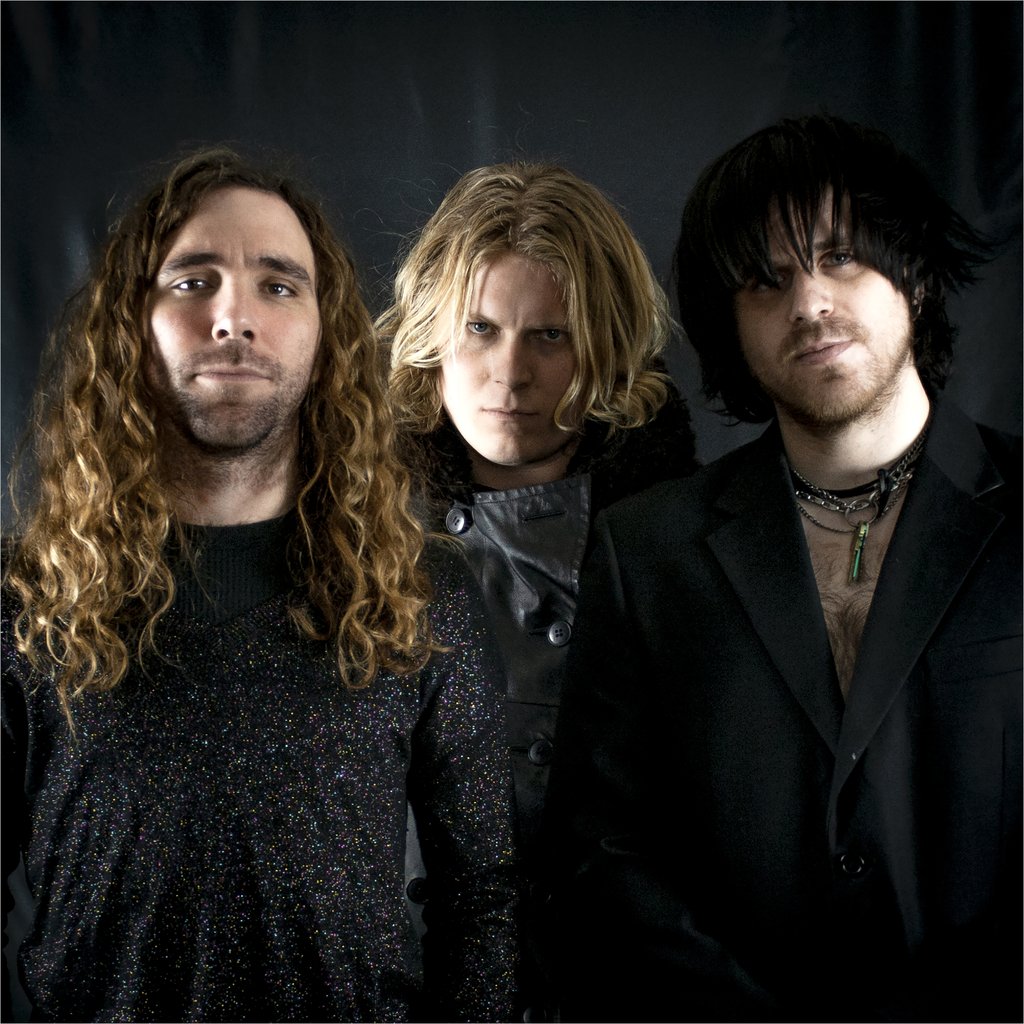 In The Red Records has announced a long-awaited third album from Fuzz, the heavy psych outfit created by Ty Segall and Charles Mootheart. III isn’t set to release until October 23, but the band has dropped its lead single “Returning” as a glimpse of what’s to come.

“Returning” is the rock trio’s first output in 5 years, and in many ways it’s a return to form. Despite time away from the project, Fuzz has not lost its affinity for guitar-driven, Sabbathian rock ‘n’ roll.

Thick basslines from Chad Ubovich (the artist behind fellow In The Red signee Meatbodies) add fuel to Mootheart’s fiery, blistering guitar.  Together they beam volumes that shake floorboards and rattle windows. The massive overdriven guitar tones leave plenty room for Segall to indulge himself on the drums, and indulge he does. To his credit, Ty does show some restraint on the verses.

These elements are consistent with Fuzz’s past work — Segall’s drumming remains a melee of cymbals and fills, the guitars still huge, the distortion pedals at their limits — and yet there’s something different about “Returning.” The distinction, however slight, lies in the lyrics.

Instead of focusing on the face-melting riffs and mystical stoner symbols of their first two records, Segall and friends seem to be saying something substantial on this single. There is a more prominent lyrical element throughout the track, and the repeated refrain “There is no sum greater than one” stands out, a declaration of the power of unity in a world divided. By the song’s end, all instruments drop out of the mix, leaving only voices to drive that message home.

Fuzz has already proven they can play, nay, shred with the best of them, and perhaps the band will triple down on that ear-splitting garage rock on the new album. Maybe they’ll attempt to make a statement. Hopefully, they manage to do both.

As it reads in the label’s description of the album, “All shades of color, truth and lies, III is the pillar of unity and singularity.” Whether that actually means anything, we’ll see later this year.