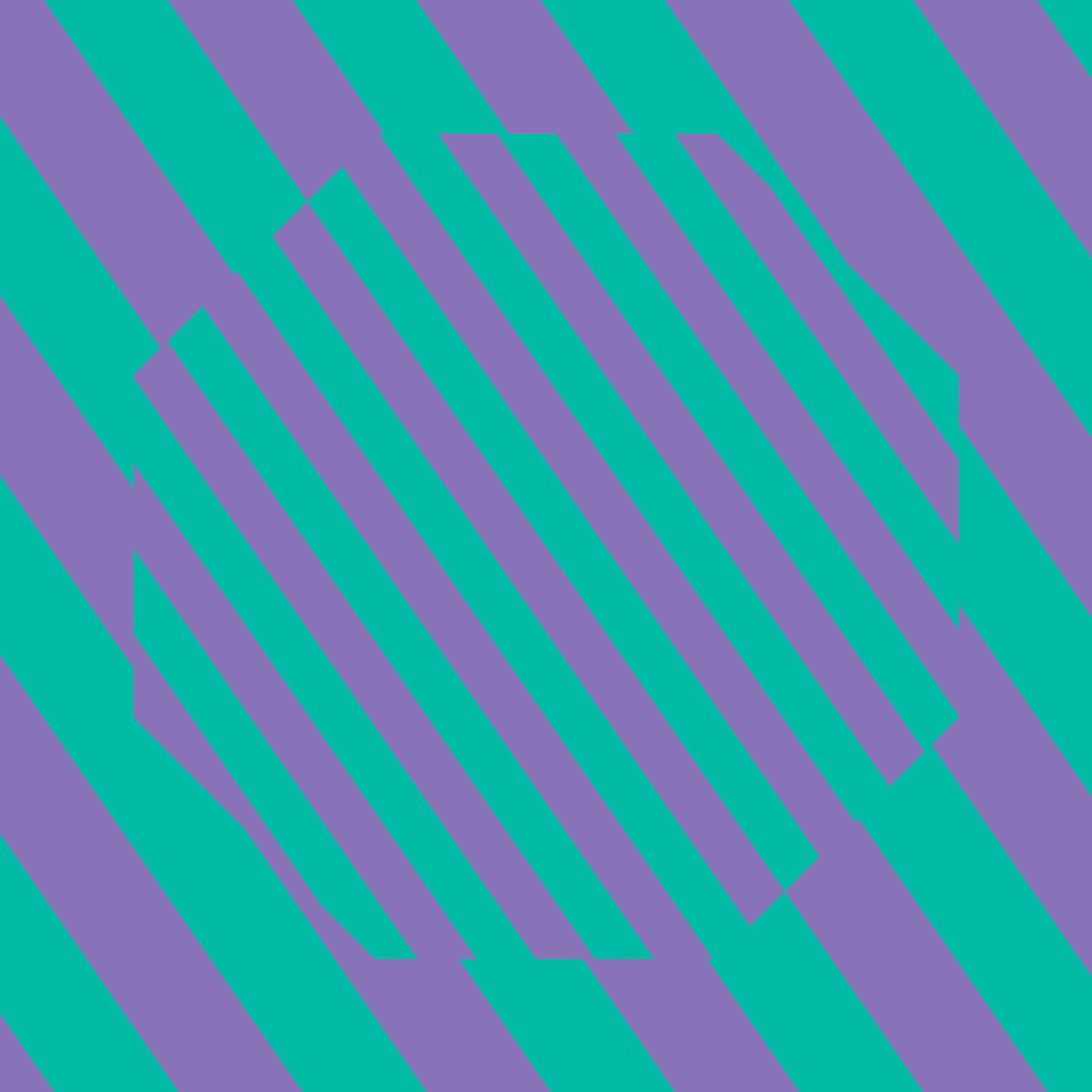 April 1st 2020.  Kieran Hebden (Four Tet) emerges amidst a cluster of wooded trees. With trepidation, he greets the camera and gently invites the 8th installment of the Boiler Room Quarantine Series. His soft opening rapidly engulfs into an invigorating left-field techno set, which takes place in a room adjunct to a garage. Hebden doesn’t stop moving in the confines of his gear, and a listener surrenders to the pulsing surge rapidly. Truly an exquisite mix, it features remixed tracks from his latest Sixteen Oceans, Jamie XX, Bjork, DJ Koze, and most pertinently Caribou.

In the context of the set, it’s no surprise the remix of Never Come Back takes a screeching, blistering turn. Four Tet teases the piano-driven kaleidoscopic textures Caribou perfected on the excellent Suddenly, before launching his wriggly earworm bass line. The track’s crinkly, brisk snares continue to elevate, before warping into the new environs of a delightfully strange techno world so quintessentially Four Tet. The squirming bassline functions so pristinely, it reminds of a quirky futuristic Giorgio Moroder track.

The pairing of Caribou and Four Tet comes as no surprise, as the men follow similarly enduring careers, which have made them close friends and collaborators. They’ve co-curated shows, remixed each other tracks numerous times, and Snaith informed that Hebden significantly impacted his recording of Suddenly. It’s joyous to both witness and listen to the chemistry of IDM’s most beloved figures. 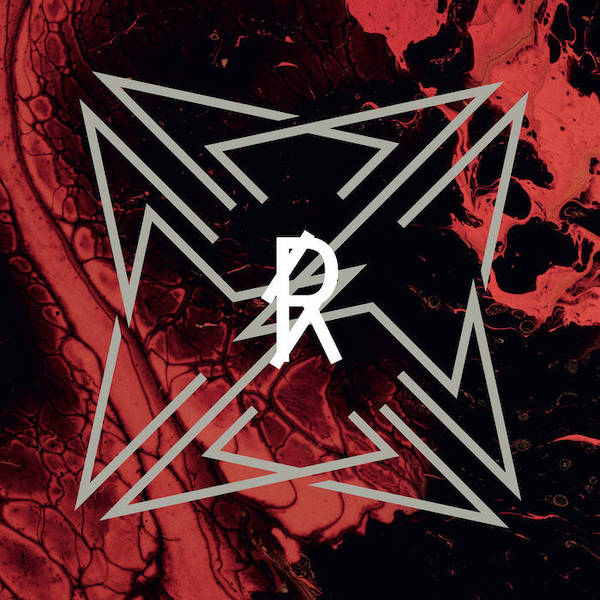 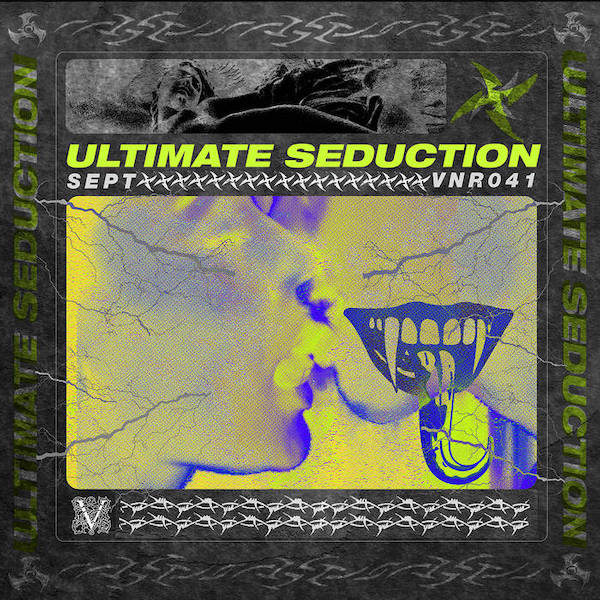