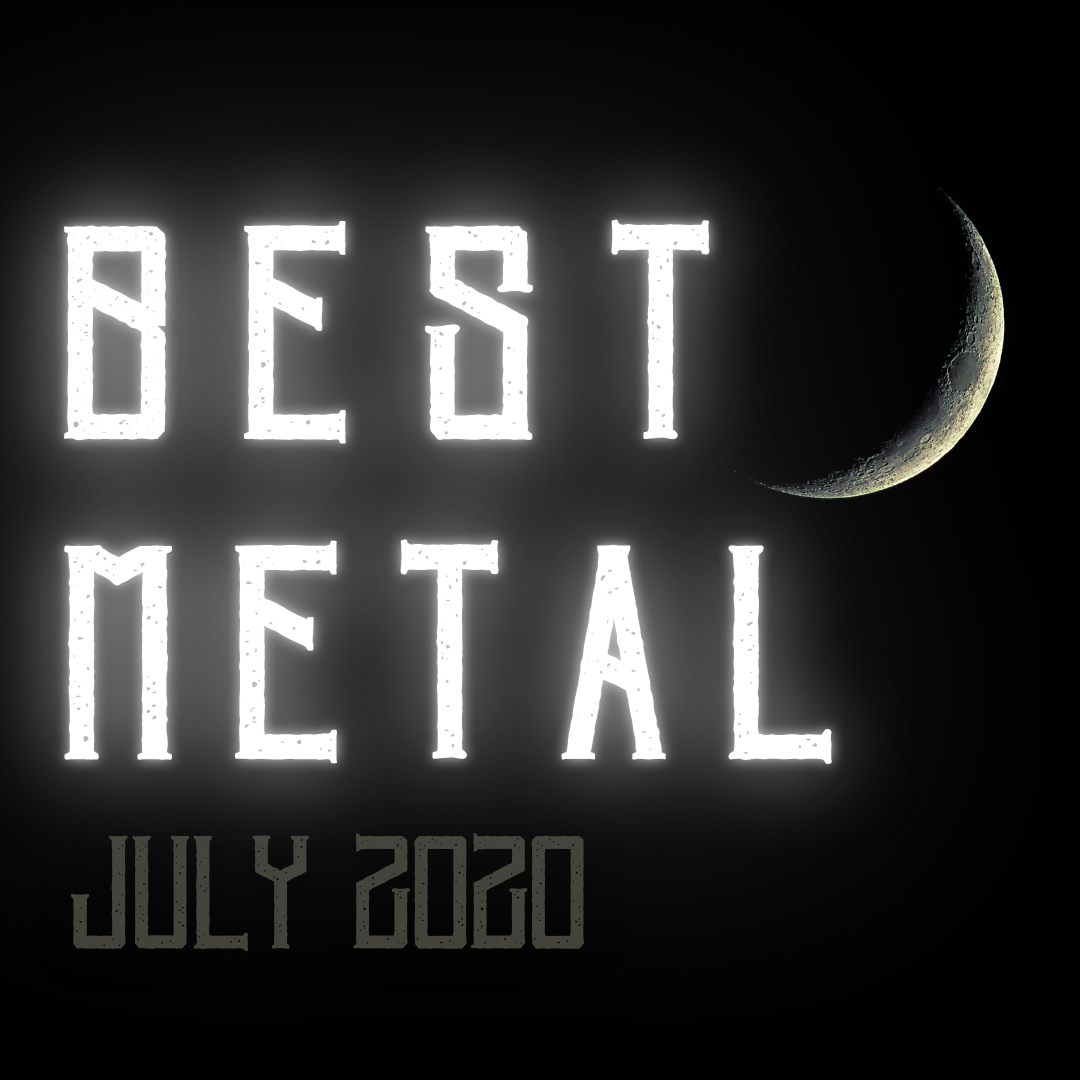 Every time this year gets worse (and it certainly doesn’t seem to be getting any better), another month of metal comes along to make at least some of it seem worthwhile. While July didn’t have the sheer bulk of releases seen in previous months, it certainly made up for it in terms of quality. A bevy of upper tier metal has been unleashed upon us, so invert those crosses and pray to whatever pagan god strikes your fancy — it’s time to dive on in.

Outside of 2018’s Errorzone by Vein, or any release from Infant Annihilator or Xavlegbmaofffassssitimiwoamndutroabcwapwaeiippohfffx (yes that’s a real band) I don’t know that any album is as unrelentingly aggressive as Xythlia’s Immortality Through Quantum Suicide. Every single second of this album delivers completely unhinged tech-death glory. If you’ve ever wondered what it’s like to be beaten to death with a brick, this is probably the closest you’d want to get.
‍

Rarely are album titles as perfect as Pure Humber Sludge. Battalions delivers frantic, angry and deliciously heavy death/sludge metal all in the name of talking shit on the government. In fact, the music is so anti-government that I thought it had to be from the United States. Finding out they’re from the good old UK ended up a fun surprise. It seems as though governments all over the world need to take a hit or two.

This gorgeous album from Finnish metal outfit Havukruunu blends influences from prog, black metal and even power metal to craft a deeply enjoyable sonic excursion. Every track feels like a journey into unknown treacherous terrain, and manages to do so without falling into the power metal trope of, well, telling you that you’re on a journey through treacherous terrain.

Vaki delivers surprisingly well-produced black metal with just a hint of death metal thrown into the riffs for good measure. While the audio is stronger and clearer than many bands in both genres, instead of revealing cheap tricks and poor playing it pulls back the curtain on a precise musical delivery full of passion and intensity.

At only 20 minutes long (only one third of a notable song by Sleep), Desert of Ghouls might be the shortest proper doom metal project in history. What it lacks in length, it makes up for in weight. Eremit managed to load Desert of Ghouls with dense riffs that would make even Electric Wizard jealous, and the harsh vocals layered atop the soupy sludge of guitars just make it that much better.

I keep mentioning it, but after the failure of Tool to drop another genre defying release, the rest of the prog metal world has stepped up in their stead. Haken takes us to the realm of the effortlessly technical, where every note has us asking “how did you play that?” Even better, each of the songs work on a listening level, making it more than just a circlejerk session among band members that prog metal can so often become.

The intro of “Drivelling Putrefaction” alone deserves album of the year, and about a dozen other tracks that are just as good make The Sanguinary Impetus the tech-death record to end all tech death records. Focusing heavily on the “tech” side of tech-death, Defeated Sanity manages to keep the technicality clear while ensuring that the songs remain heavier than a spoonful of neutron star. This perfect balancing act has asserted The Sanguinary Impetus as one of the most impressive metal projects this year, bar none.

Judicator - Let There Be Nothing

If it hasn’t been mentioned before, power metal is the one genre that never did it for me. Well, it looks like I’ll have to eat my words because Judicator’s Let There Be Nothing is easily one of the best records this year, metal or not. Soaring riffs, piercing shouts and gloriously stitched together compositions make this a blood pumping record that chocks just enough prog influence to tamp down the more “excessive” urges of power metal.

As a metal fan, it’s hard to ask for anything more than what The Orb Offers Massive Signals delivers. Part stoner metal, part death, part technical, this album constantly bombards you with shifting genres and riffs so intoxicating that you might just forget to breathe. Of course, the best part of this album comes in the form of its crushing weight, downtuned guitars and clattering bass abound — all that’s missing is your eardrums.

Gulch doesn’t redefine metal on this lighting strike of an album in the same way that other bands on this list do. What Gulch does do is lay down just about the heaviest metalcore you can find this side of Vein. The group poured their hearts and souls into a 15-minute album so dense and aggressive that it may have caused heart attacks were it even a second longer.

With a name as silly as Alphaville, my hopes for this record were not exceedingly high. Luckily, Imperial Triumphant were able to flip my expectations in mere seconds. Though the record is primarily prog, it manages to remain heavy enough to keep the interest of anyone who has already been acquainted with metal. Though the vocals might be a bit much for the uninitiated, the creative use of instruments should be more than thrilling enough for anyone who appreciates skill and technicality. 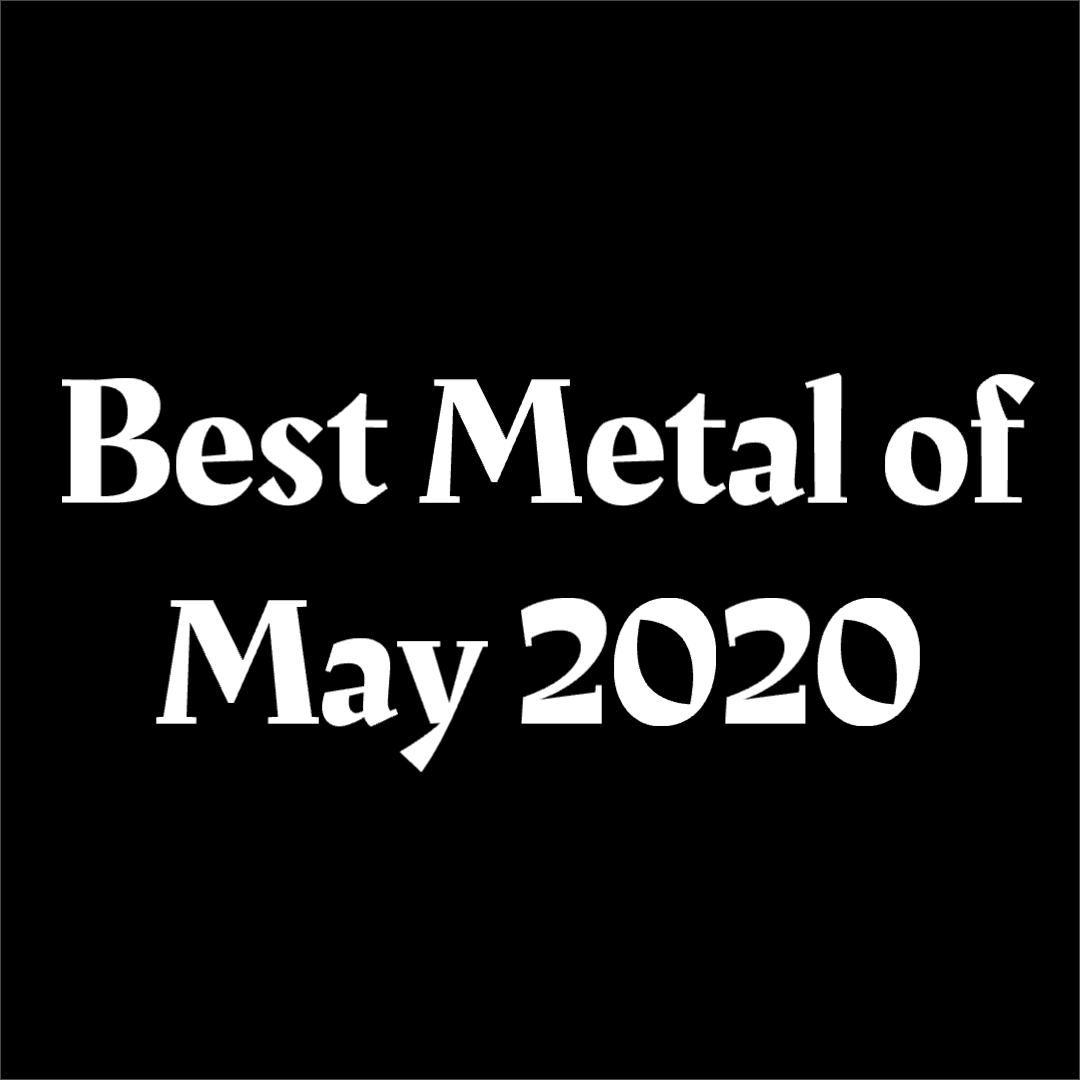