We Are The City - RIP 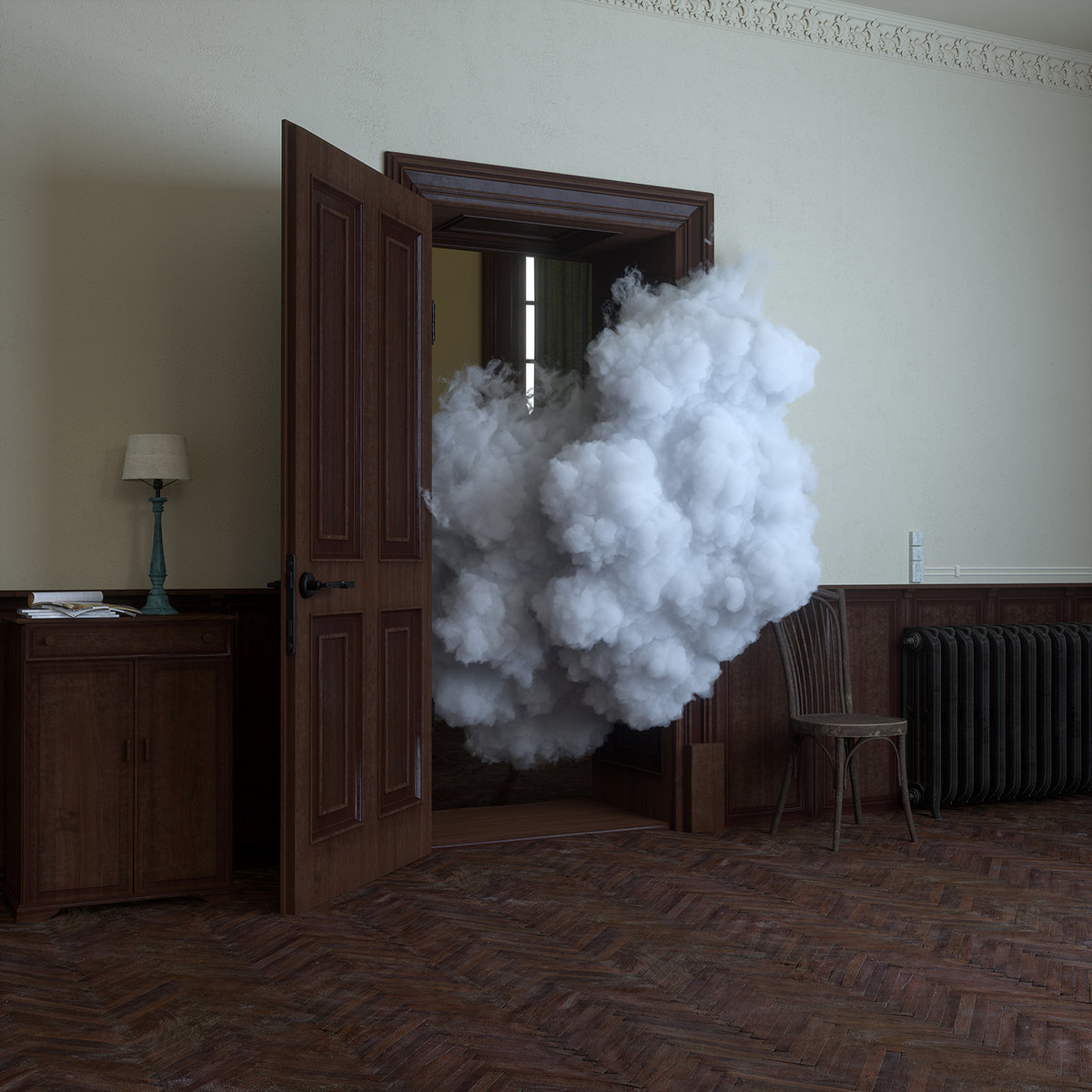 The northern lights were shining late one night as Cayne McKenzie drove to his parents’ house in his hometown of Kelowna, BC. He thought about calling his friend Kyle who would have loved the sight. McKenzie had talked to Kyle recently about featuring on the upcoming album for his band, We Are the City. He had a lyric and a hook, and he wanted to feature as many of his favourite artists/friends, including Kyle, on the track, each one of them repeating this hook before their respective verses. Ultimately though, he decided against making the phone call. Kyle had become pretty distant as of late and often didn’t answer the phone, so he decided to just head to his parents’ house. The next day while celebrating his mother’s birthday, McKenzie got the call the Kyle had passed away from a fentanyl overdose.

‍
“RIP”, the closing track to the album of the same name, acts as an ode to their lost friend. The band calls the whole album a love letter to Kyle. The track is a somber reflection on the loss of childhood friendship, and ultimately of a childhood friend. The delivery on this track oozes with emotion thanks in part McKenzie’s tearful delivery of the final verse. The last verse was ad libbed in a few takes shortly after the news of Kyle’s death broke. The outro to the song features feedback filled guitar and wailing synths, as if the music itself is taking part in the mourning, the band grieving all together.

‍
The poignant themes of many of the songs on RIP make it not always easy to listen to. In a meta sort of way they open track “I’m Not Yours Anymore” with the lyrics “This song makes me sad/so turn it off”. It almost serves a warning the listener before the track moves into discussion of divorce, miscarriages, suicide and therapy, all in one song. Now it’s not correct to say everything on the album is depressing. In fact, most of the sad songs on the album have a hopeful message as well. Take the track “Children’s Hospital Ambience” for example. This song was recorded in a tiny studio, lovingly referred to as Pigeon Shit (due to the excessive amount of pigeon shit that collected on the windowsill) and was written in reflection of some friends who had recently lost a child. Despite the somber theme it closes with the line “Just lay down and watch the sky turn from night into dawn/if you watch the light change you'll be okay.”

‍
The opening track on the album “Killer B-Side Music” serves as the thesis statement of the band’s musical pursuits. McKenzie told fans during the album debut event that “We Are the City will never be famous, never play conventionally accepted music but we will play out own brand of pop. What is every A-Side without it’s B-Side. We Are the City’s genre IS Killer B-Side Music.” They deliver on that promise with a track featuring dramatic changes in dynamics, abstract lyrics on the verse, and a bombastic riff. Other tracks, like the quirky banger “Obviously”, feature atypical rhythms and song structure to further break RIP out of the mould of what is conventional.

‍
Now not every track on RIP features this heady, experimental production. Single “Song In My Head” is about a straightforward as a piece of pop music you can find in the We Are the City discography. A singalong chorus with a classic romantic theme works together with bright production (that just landed their producer on the track a Juno Nomination) to produce some pop bliss. The track serves an important role in the album to help break up an otherwise dense and sometime heavy track list, providing some lightheartedness to an album whose themes can at times be extremely dark. Another track that aids in this pursuit is “You’re So Clean” has the band playing a straightforward rock track with a catchy guitar riff, and quirky lyrics over a bright, hand clapping beat. But We Are the City can’t stop themselves from breaking down the traditional song formula. Following the fading out of the guitar riff at the three minute mark, where a typical radio track would finish, the guitar increases in volume and serves as the backing to an additional minute and a half of music featuring a stream of consciousness vocals on things McKenzie wants to get done tomorrow. The topics from letting go of past relationships, to hopes of getting pregnant, to stopping watching porn.

‍
While discussing the music on this album it’s important to provide the context of We Are the City’s previous record. The band has been working on RIP for four years now. In that time, they released the album At Night which was meant to act as a prelude to RIP and the connection between the records is striking. Outside of a handful of singles, a lot of At Night felt more like an ambient record, more focused on exploring unique musical ideas rather than present a complete work. On RIP we see those ideas fully realized across its track list and sometimes even directly sampled. The track “RIP” features the melodic hook and some lyrical content from At Night track “ONES YOU LOVE” and the last minute of “Obviously” is an upgraded sample of “WHEN I DREAM, I DREAM OF YOU”. Additional musical motifs from a USB of supplemental material (featuring demos, ambient tracks, and early session recordings) sent to those who pre-ordered the At Night vinyl also appear in a more realized form on RIP.

‍
RIP is a perfect musical statement from a group of artists at their prime. The stellar, layered production provides an immaculate backing to the thoughtful, heartfelt, lyrics and vocal performance. It feels like a culmination of the best parts of their discography, distilled down to their purest and most honed form. Don’t skip out on this latest release from one of the best hidden gems Canada has to offer.