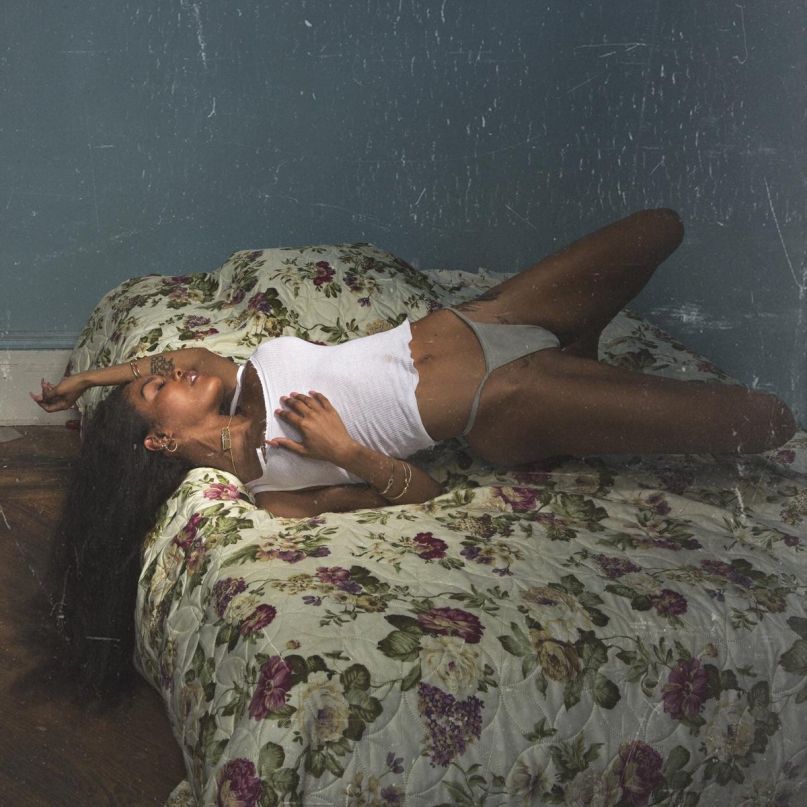 After a furious burst of creativity, the Wyoming era has drawn to a close with Teyana Taylor’s K.T.S.E. The record marks an important moment for Kanye West, and stands out among the Wyoming projects as the only non-rap release of the five, it also boasts eight tracks where the others each had seven, though the twenty-two minute run time is in line with the rest of the releases. The record itself largely capitalizes on the promise Taylor showed on previous features and releases, though there are moments that fall flat. Additionally the lack of buzz around the project was noticeable when compared to the other projects, which has painted it as likely the most forgettable of the five, though not necessarily the worst.

‍
While there may have been questions as to how Kanye would set out producing an R&B record instead of a hip-hop record, the answer doesn’t seem to be much changed. Opening track ”No Manners” opens with swelling strings and a vocal sample, both of which work decently with Taylor’s excellent vocal performance, though the true potential of the beat is found in the final twenty seconds of the song as the strings burst forward from silence under her voice, simultaneously providing a satisfying close that leaves listeners with unfortunate feelings of “what could have been.”

‍
“Gonna Love Me” is more fleshed out and succeeds in many of the areas where “No Manners” merely teased success. After a smash cut into the song (Kanye addresses this on “Hurry” which he closes by saying “No Fadeouts”) Taylors voice enters over a groovy beat from classic R&B complete with a Late Registration style chipmunk vocal sample. It’s a clear standout of the record that excellently showcases Taylor’s voice and Kanye’s chops as a producer outside of hip-hop. As the only clean song on the record it seems most primed for radio play, and will be sure to catch a few ears if it hits the radio (or appropriate playlists.)

‍
Unfortunately the record can’t be properly discussed without mentioning “3Way” a clear dud of a song that relies on overtly sexual imagery to the point of being uncomfortable. Both Taylor and Ty Dolla $ign engage in the near grotesque display though at this point fans have come to expect that level of explicit content from the latter. Lyrically the song is daft, the chorus is comprised of “Three way, couldn’t wait to have with you, cuz I know it turns you on.” Perhaps the track could be forgiven if it utilized sexuality in a way that was interesting, like tracks from CupcaKKe or early songs from The Weeknd, or if the vocals were stellar enough to forgive the subpar lyrics. Sadly the vocals are overwrought like an R&B version of a Christina Aguilera song, and are distracting, putting more focus on the stomach churning lyrics.

‍
The last run of the album does manage to pull it together after the “3Way” trainwreck. “Rose In Harlem” is in the upper echelon of recent Kanye beats, hip-hop or not, and showcases a surprising amount of rapping from Taylor, in a very Rhianna-esque style. While “Gonna Love Me” may be cleaner, as that begins to matter less and less, it seems like “Rose In Harlem” is going to be the main takeaway for most people from this record. “Never Would Have Made It” is a classic R&B love song about relying on your partner. A smooth piano forms the backbone of the track and a surprisingly gritty bass hit adds teeth to a style of track that is often toothless. Closer “WTP” is everything that “3Way” was trying to be. It’s chanted refrain of “Work this pussy” and bombastic trumpets accented by an industrial drum hit play to many of the same motifs that artists like SOPHIE and Arca use in their expressions of sexuality. The beat is startlingly creative, the samples of a drag show announcer add an air of fun and excitement to the song, and even the more explicit lyrics like “Will you touch me, will you go deep in me, I will.” get an easy pass by way of the excellent instrumental and stellar vocal performance. The song is sure to find it’s fair share of traction both within and without the stripping and drag communities, and is a no holds barred banger that is well worth listening to.

‍
K.T.S.E. showcases Teyana Taylor in about the best way possible. Its production often serves as an excellent platform for her voice and makes up for it in the areas where it falls short. Lyrically the album is fairly standard, but rarely bad. The only knock is that the album does occasionally feel startlingly basic for a Kanye produced project. Yet even this feels by design, and by stepping back and letting Taylor carry the album, the beats serve as an excellent undercurrent for her to float upon. Only one misstep holds the album back, and while it is egregious, it is by no means a reason to skip out on what is doubtlessly one of the best R&B records of the year so far.