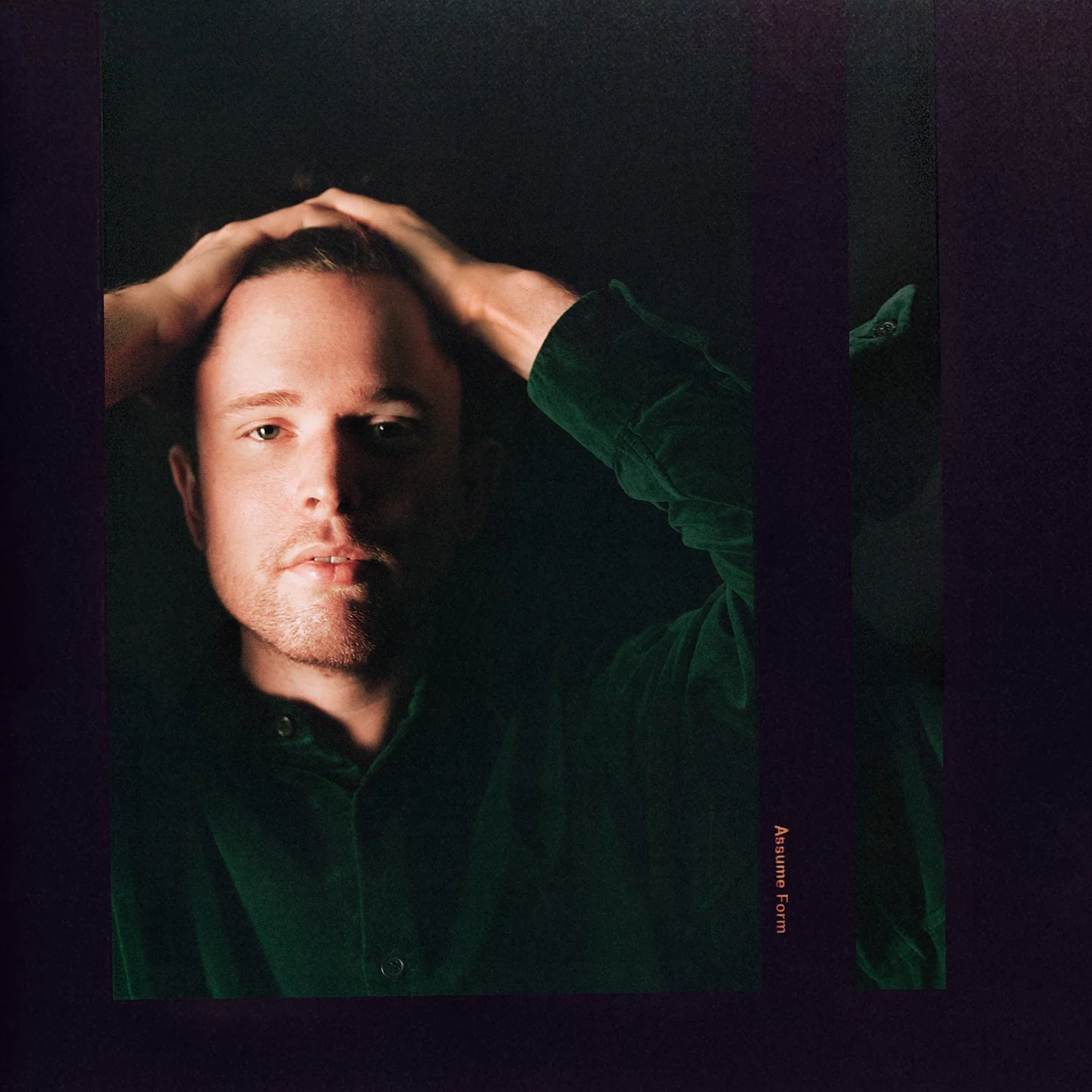 Journeying from depression and anxiety to a life of happiness is among the most tired trips in the history of art. As of late, this particular road finds itself more and more frequently traveled, and as such, art that treads this path is susceptible to being dull, poorly communicated, and at worst condescending to those that actually suffer from the aforementioned conditions. James Blake has always been an interesting case when it comes to this world, for the better half of a decade, he’s been churning out Burial-esque downtempo R&B that feels like a winter storm on a bare chest. In short, the hole that his music often found itself in, despite the unique and exciting sounds that came out of it, was deep and near-impossible to scale. Assume Form then, is the turning point for Blake, the shining moment where the sun broke through the clouds as he clambered up from the pit to scream his joy from the mountaintops. The surprising part is, this album is incredible in spite of its potential cliches, in fact, it might be the best record Blake has ever released.

Where much of Blake’s discography has become notable for its chilly atmosphere and trip-hop adjacent tempo and sound palette, the past few years have seen Blake become an increasingly hot commodity in the world of hip-hop. He notably contributed on Frank Ocean’s Blond, but has also collaborated with Beyonce (“Forward”), and Kendrick Lamar, (“King’s Dead” and “ELEMENT.”) While he was spreading his influence in the field of hip-hop, often bringing a much needed winterly chill to an often upbeat genre, hip-hop passed on some of its levity and joyfulness to him, making Assume Form his poppiest and most accessible album to date. Of course, this has irritated some longtime fans who first joined the cult of Blake under the banner of trip-hop tempos and synthesizers colder than the core of a Hot Pocket. My advice to them is, of course, to keep listening to the albums of his they enjoy, and simply let people enjoy this record. In truth there have always been two James Blake’s, the one we heard on his glitchy masterwork of last year “If the Car Beside You Moves Ahead” and the one who made “Retrograde.” To me, they are equally impressive musicians with paths that converge occasionally to make magic, and while Assume Form clearly leans towards his pop sensibilities it does so in a way that is so exuberant that it’s hard to want anything else.

To break down the album musically there are certainly more winners on this record than were on the somewhat bloated, but occasionally excellent The Colour in Anything, in fact I struggle to think of any track that I would prefer to skip on this record, though if I were pressed I find “Assume Form” and “Into the Red” somewhat more forgettable than the rest of the album, at least sonically. In an intelligent and forward thinking move, Blake opens up his album to more collaborators than he has on past work, leading to some of his best songs to date, “Mile High” feels like it could clamber its way into pop charts with Travis’s effortless melodies laid atop a Metro Boomin’s modified version of Blake’s moody sound palette. “Barefoot in the Park” is easily the most gorgeous song that Blake has ever put out, and the joy that bleeds in through the edges of this track is positively blissful. Andre 3000 puts together a show stealing verse on “Where’s the Catch?” as an ode to the anxiety that comes with a good relationship, and Moses Sumney absolutely owns the standout track “Tell Them” which has a strong claim to being Blake’s best song so far. Deep cuts on this album like “Are You In Love?,” “Can’t Believe the Way We Flow” and “Power On” exhibit some of his best lyricism to date, with lines like “Have you ever coexisted so easily? Let’s go home and talk shit about everyone, let’s go home finally.” and the sampling on “Can’t Believe the Way We Flow” calls to mind “Bound 2.” While one could say that this album feels safe, it is easily the biggest artistic jump of Blake’s career and that is never safe.

Depression is a tough subject to tackle by its very nature, those who have it are often too despondent to create a true artistic expression of it, and those who have never experienced it can only offer platitudes and anecdotes about “that one time they were really sad.” To that end Assume Form is one of the most important albums released in recent memory, it is essentially a guidebook for those who are currently experiencing or have experienced depression, about the joy that waits for them on the other side, and all the difficulties and anxieties they will continue to face even after the worst of it is over. It’s genuinely touching to hear Blake feeling so good, it’s infectious, and anyone who can get through “I’ll Come Too,” or any of Assume Form without cracking at least a little bit of a smile needs more help than I can give them.