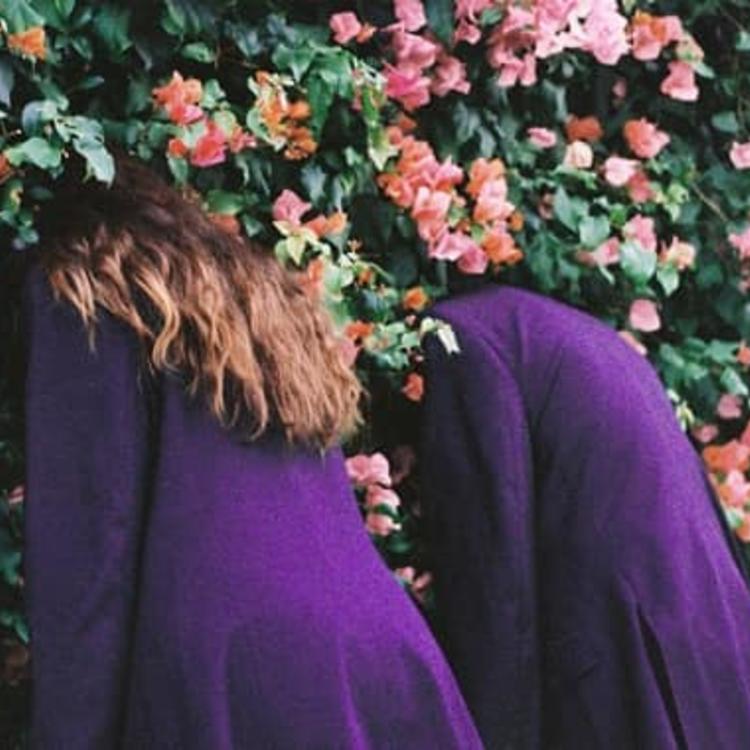 Choker's 2018 album Honeybloom was one of the most surprising projects of the last year. An unorganized and flawed album of deeply emotional psychedelic R&B cuts, its demonstration of raw talent and ambitious artistic vision outshone almost any issues found throughout the 14 track album. At its simplest, the single most striking buzzword you could throw around is growth; it was clear that he was getting better and doing it fast. Not that there's anything to dislike about overly publicized upcoming talent, but there was a refreshing facet to his enigmatic persona. A 20 minute string of deeper and deeper google searches failed to even bring forth his last name (his first name is Chris). It's an overwhelming positive when the music can exist in such a personal space that outside information about the artist seems superfluous. The three track EP, Mono no Moto, released with only a single days notice indicating its arrival is a welcomed addition to the rapidly developing artist's repertoire, and a blissful blend of exciting experimentation and nestled comfort.

The Frank Ocean comparisons will always come and those looking to spite anything they deem "derivative" will continue to bash, but beyond eclecticism of flow (and the fact that his voice straight up sounds like Frank's), there's little else to latch onto for the comparison beyond basic genre tags. Having produced all three tracks himself, it's evidently clear that Choker lives in these songs. He always finds a memorable amenity in his sonic world to bury himself into and stay. This settling of each track shouldn't come off as a recipe for boredom, as these songs never feel unadventurous. The beat switch in Gradient turns an evocating ode of yearning and jealousy into an uptempo dance number with soaring, choppy synths. His ad-libs & coos hover over the track as they do in the other two cuts as well. This is his best understanding of the voice as an instrument and he layers vocal offerings, creating a diverse orchestration consisting solely of himself.

When producing your own tracks, there's an inherent awareness present, a desire to envision a wide spectrum of sounds and ideas. It prevents falling into the trap of overusing the same percussion profiles, song structures, and synth sounds. Maybe it's ridiculous to label a three-song project with the positive of "each song sounds fresh and unique", but there really is such a diverse offering of ideas packed into these 10 minutes of music. The kick entrance in "Petrol Bliss" might be the best moment for R&B/Hip-Hop in 2019 so far, it's just so damn smooth. Throw it together with one of his catchiest short hooks to date (I could listen to him say "I bliss out when I need that" 100 times in a row). "Lily" with its candy-coated synths manages to simultaneously sound like a sedated idyllic dream and the underwater theme to an early 2000's video game. It strangely works so so well. I think it's just fair to say that after 20 or so listens of this EP, I'm fully sold on Choker as an artist. He's young, humble, constantly improving and seems to really pour himself into his music. With a few more EPs to arrive in the coming months, I can only hope that 2019 will finally be his year. Frank stans need something to listen to.

Charli XCX – How I'm Feeling Now
Back to Top