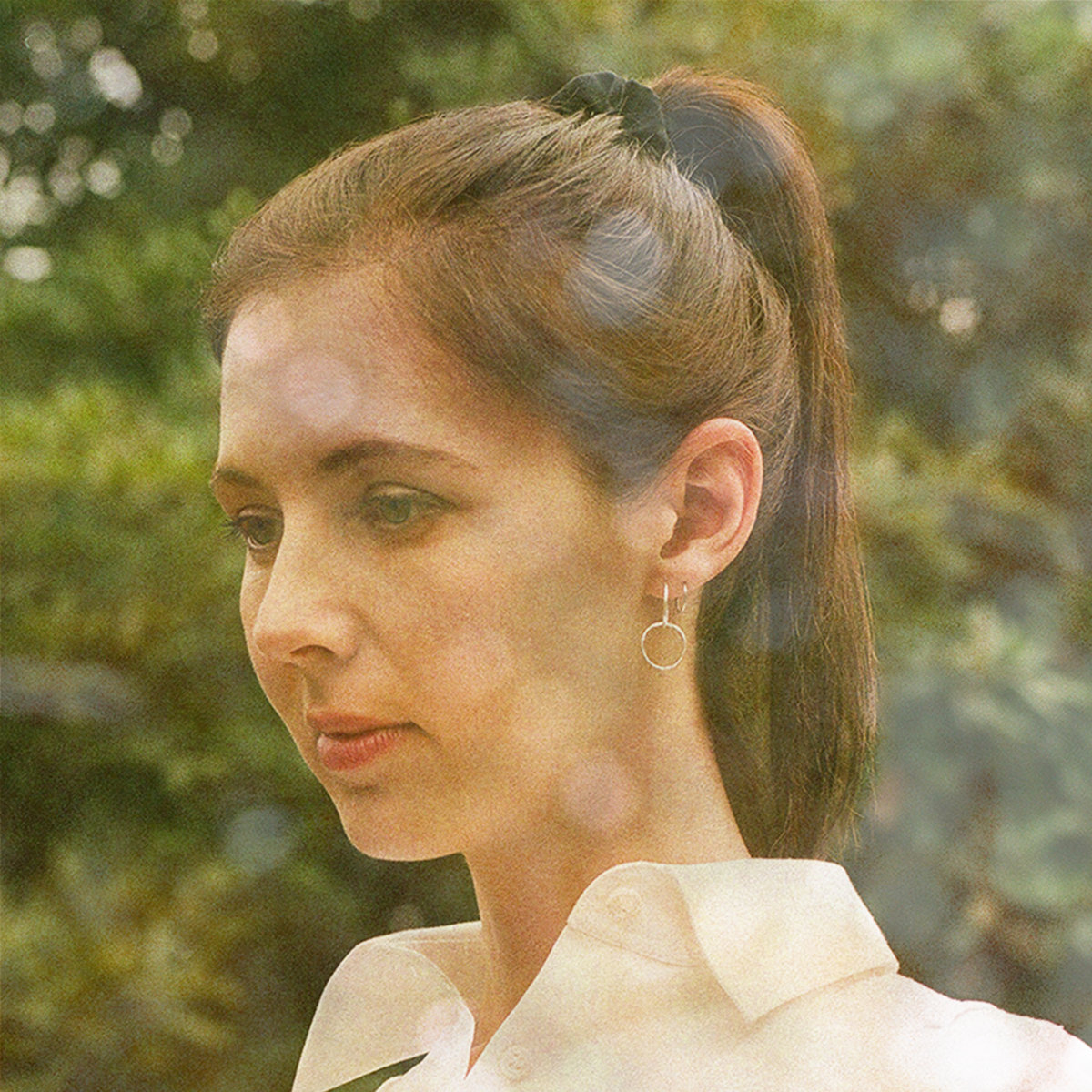 With "Look Up Sharp", Australian Carla dal Forno has released her long awaited second album on her own label Kallista Records.

From Australia via Berlin to London: It's clear that this journey has had an effect on the music of an artist like Carla dal Forno. The small-town dreams, the sluggishness dal Forno used on their first album, have dissolved in the chaotic city, according to the album. "Look Up Sharp" is the story of life in transition, which longs for intimacy, comes too short and embraces the unknown.

Forno mixes chamber and avant-pop with folk, post-punk and dream pop on this record. The result is not a colorful mix, but a pretty grey soup - but this is to be understood as a compliment. The first half of the album is full of synchronized bass figures mating with psychedelic synth work. Exemplary are numbers like "Took A Long Time" and "No Trace". In contrast, songs like "I'm Conscious" and "So Much Better" channel a bit the sound of the Young Marble Giants. In these songs memories of "Fast Moving Cars", the hit of the debut album awaken.

The B-side starts with the feverish bass and the meandering melody of "Do not Follow Me" clearly reminiscent of The Cure’s "A Forest". At the Closer "Push On" dal Forno even dares to explore the disorienting sounds of trip-hop. No doubt about it: A gloomy, ominous album like "Look Up Sharp", perfectly suits the reality we are living in today. The mood created by "Look Up Sharp" breathes heavily the spirit of the eighties.