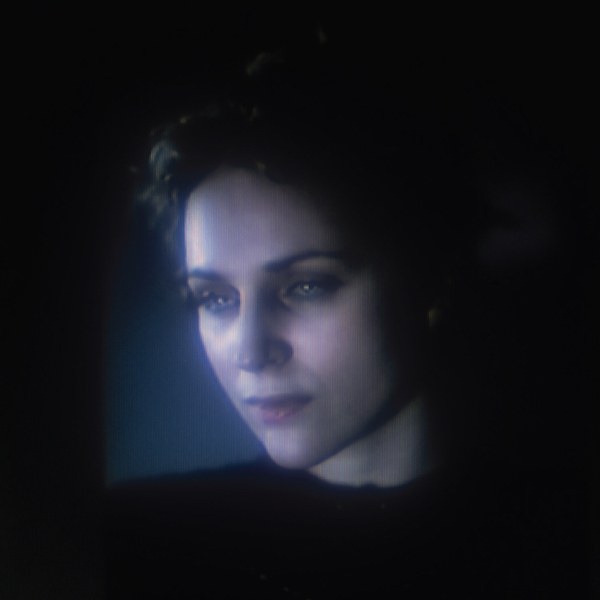 Agnes Obel creates another comforting ecosystem on Myopia, her first release of all-new songs since 2016’s Citizen of Glass.  Plucked strings, a warm cello, and a rolling piano complement the varied uses of Obel’s voice.  Ghostly down-pitchings of her vocals are used as embellishment and even rhythmically.  Her vocal quality is softly powerful.  At her best it seems she could cut through anything with it.

This album is very much cinematic.  The first song, “Camera’s Rolling”, suggests the same.  The slightly detuned piano develops in the background.  Obel’s voice comes forth as if through a veil.  Save for the instrumental tracks “Roscian”, “Drosera”, and “Parliament of Owls”, every song begins in a similar fashion.  While it is enticing at the beginning of the album, it becomes repetitive. It is not necessarily the instruments themselves, but the recurring format and style of the songs.  Even the instrumental tracks could easily see Obel’s voice burst through.

Many of the song titles suggest lyrics one could reliably commiserate with:  “Broken Sleep”, “Can’t Be”, “Won’t You Call Me”.  The album mixes a muted pain with forward-looking assurance.  However, it is often difficult to catch all of Obel’s words.  This is due in part to her virtuosic use of voice as an instrument.  The missing articulation would not be important, were it not for the repeating form begging something to keep it interesting.  This aside, Obel picks a good tone to hold for the duration of the album.  It is soft and comforting like the voice of a close friend.  Though perhaps one that is a bit too garrulous.