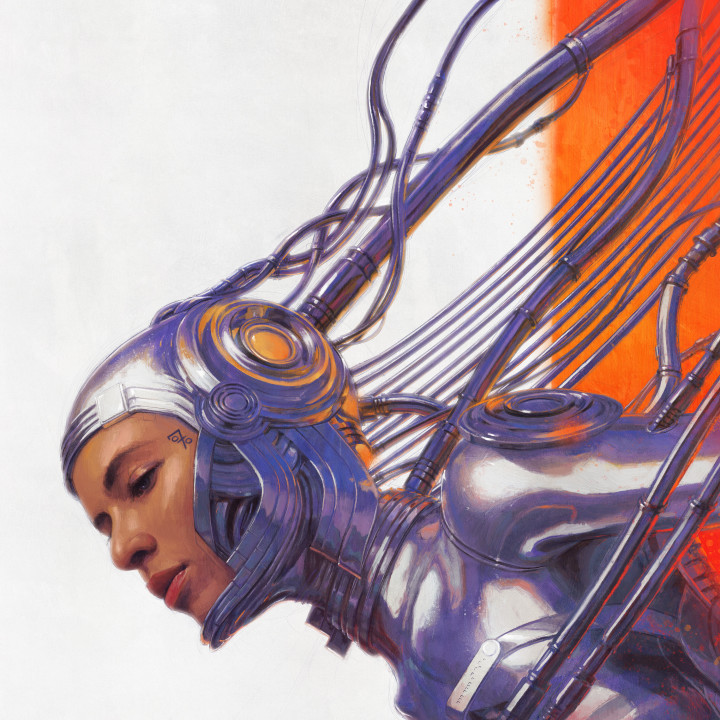 On 070 Shake’s debut full length album, Modus Vivendi, the G.O.O.D. Music artist soulfully works through heartbreak and loneliness with the help of Mike Dean’s incredible production. The album title encapsulates much of the album’s meaning and tone. The Latin phrase modus vivendi translates to “way of living”, but in diplomacy, it’s a phrase that means “an arrangement or agreement that allows conflicting parties to coexist in peace.” Throughout this 44-minute album, 070 Shake often addresses her ex-lover and herself, trying to negotiate the terms of their relationship to find a way that the two can co-exist in peace.

In addition to processing her grief, 070 Shake has created an incredible album, showcasing her range as a singer and rapper. From ethereal moans to incisive rap verses and pop hooks. Mike Dean’s production coalesces well with Shake’s dynamism as the sound selection seamlessly flows from harsh synths and knocking drums to orchestral sections and recorded drum loops. Like the cover, this album is a unique blend of technology and humanity, as is Shake’s voice. Layered vocals and autotune combine to transform her into her own cybernetic choir, often sounding artificial, but never inhuman as her emotions are on full display in the subtleties of her singing.

On the opener, “Don’t Break the Silence”, symphonic synths swell as Shake croons wordless melodies, before singing “say she miss me, but she say she also need time/if you were liquid, you’d be bitter like wine.” This opening couplet sets the tone for the album, full of contradictions that only make sense in the wake of a breakup. The wine metaphor expertly captures Shake’s feelings toward her ex. Though a wine may be bitter, it is full of more subtle flavors, and is also intoxicating. The following track, “Come Around” contrasts with the mellow production of the first track, with a searing saw synth cutting through the track as Shake pleads for her ex to come around while she’s in need.

“Morrow” and “Rocketship” are dynamic pop songs with atmospheric synths and samples held together by the groove of the drums. Shake’s voice covers the midrange with lyrics that convey a finality to the emotions on display in the first few tracks. Is Shake over her breakup? Is nobody stopping the Rocketship? The following track suggests otherwise.

On “Divorce”, she is back to regret and longing as her layered vocals wash over the tribal drum loop. “The Pines” captures Shake’s jealousy, as she wonders where her ex-lover slept last night. She isn’t entitled to know, but she has a hard time relinquishing control, allowing her ex to live a new life.

“Guilty Conscience” is a radio-friendly pop hit, with 80’s ballad keys grounded by massive drums, featuring tom fills and white-noise sweeps that lead into the chorus. On this track, Shake finally wrestles with herself, laying blame on herself for the separation.

“Microdosing” features a sparse beat of hand drums with a saw synth creeping below the surface. As the track evolves under Shake’s melodies, it fills out to become on of the album’s best tracks, topped off by a synthesizer solo. “Nice to Have” and “Under the Moon” long for the experiences that are now only memories. “Daydreaming” could have easily been an outtake from Yeezus, with distorted 808s and a garbled vocal sample driving the beat.

“Terminal B” is Shake’s attempt to love again, but it’s futile for her to imagine a love like she had before. She wonders if her ex has found someone new, and if they’re better off for it. “Flight 319” is a triumphant end to the album, until the beat from “Come Around” returns, harkening back to Shake’s neediness and longing, leaving the listener questioning if 070 Shake has moved on entirely.

The beauty of this album lies in the confessional lyrics, and the dynamic production that creates a cathartic listening experience, allowing the listener to feel for 070 Shake, and hopefully work through any lingering and unresolved emotions. Shake may never fully move on, but over the course of this album, she works through the grieving process to hopefully achieve some closure. While I usually don’t like the track-by-track analysis format of album reviews, this album is so compelling because of its narrative structure and emotional arcs.