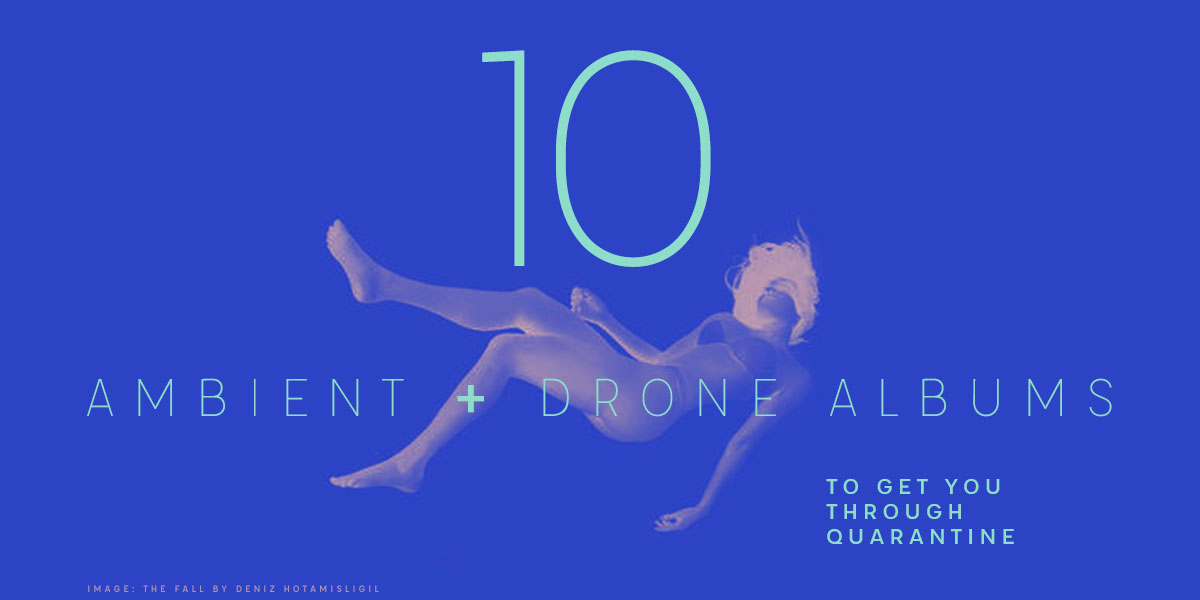 I’ve been telling myself I’m going to get a lot of reading done during this pandemic. So far, I haven’t been as true to my word as perhaps I would like -- I have been getting a lot of Football Manager done, at least -- but I’ve felt the least stressed and the most motivated to read and be calm whenever I’ve put on a good ambient album. With that in mind, here are some ambient and drone albums I’d like to recommend for anybody who would like to escape from the madness for a while. 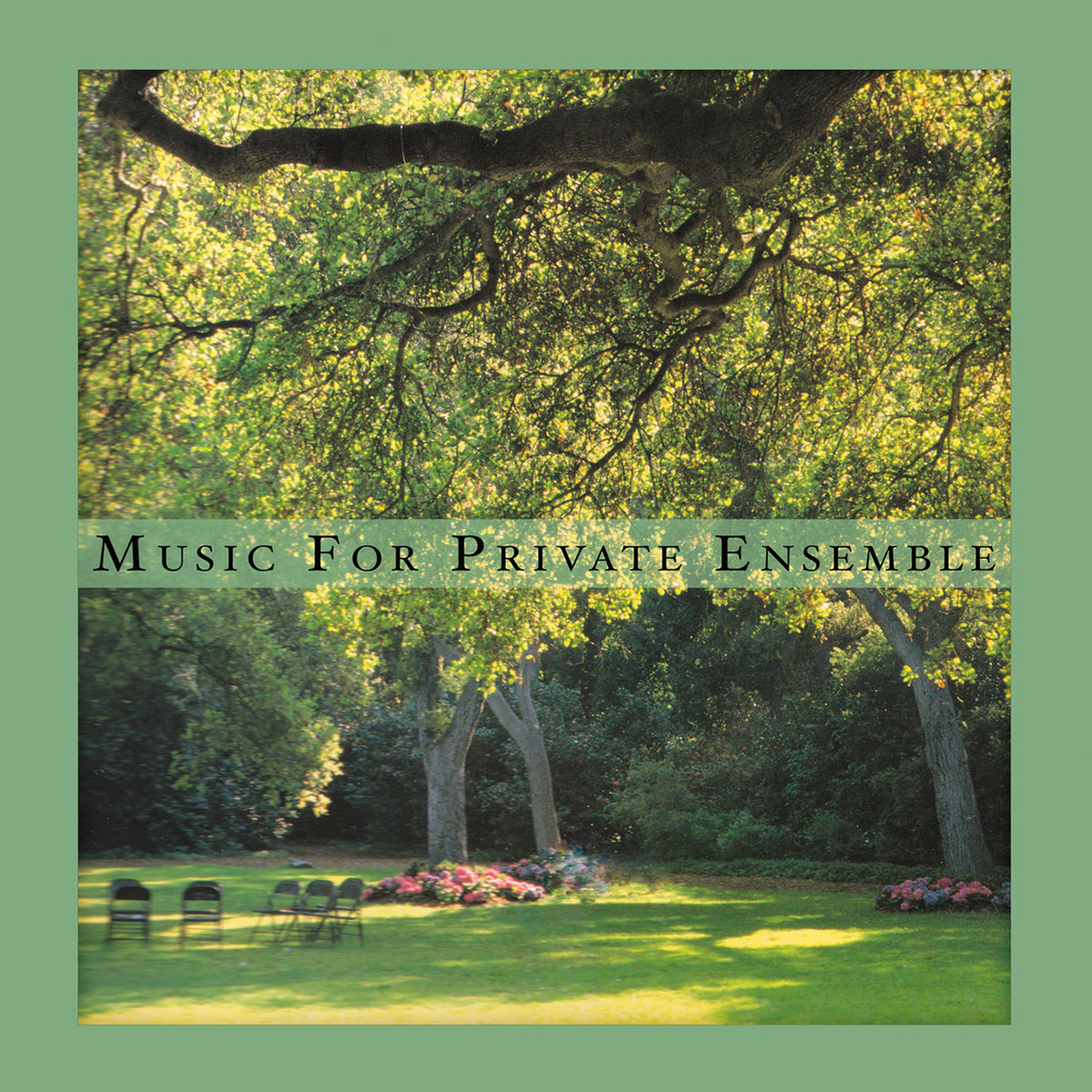 A lively and characterful ambient album with a classical palette. Drum rolls, clouds of strings, interlocking bells and glockenspiels, smears of trilling flutes and pulsing oboes. 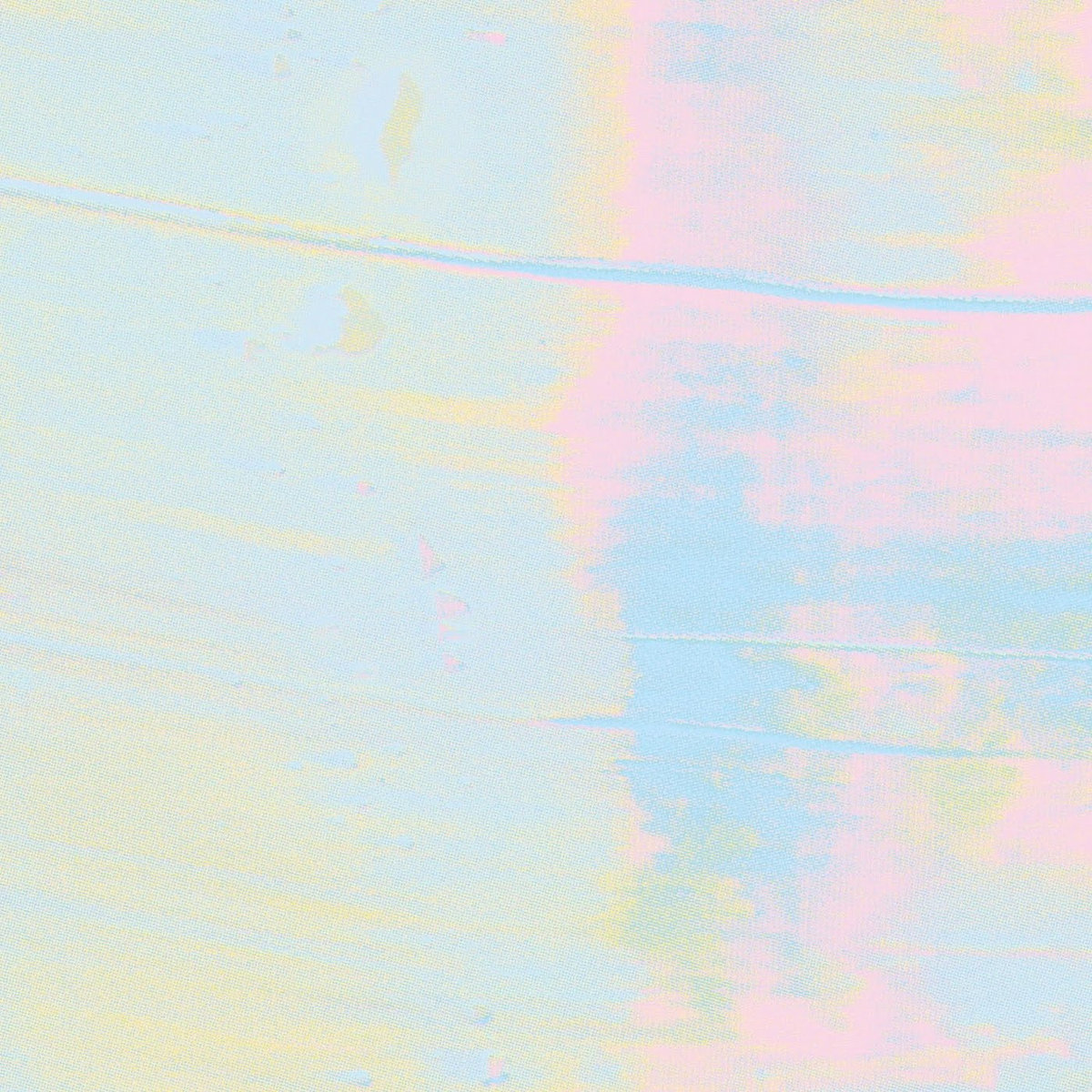 A glorious explosion of droning sound, roars of shoegaze guitars spitting fragments of molten rock and sparks of light. 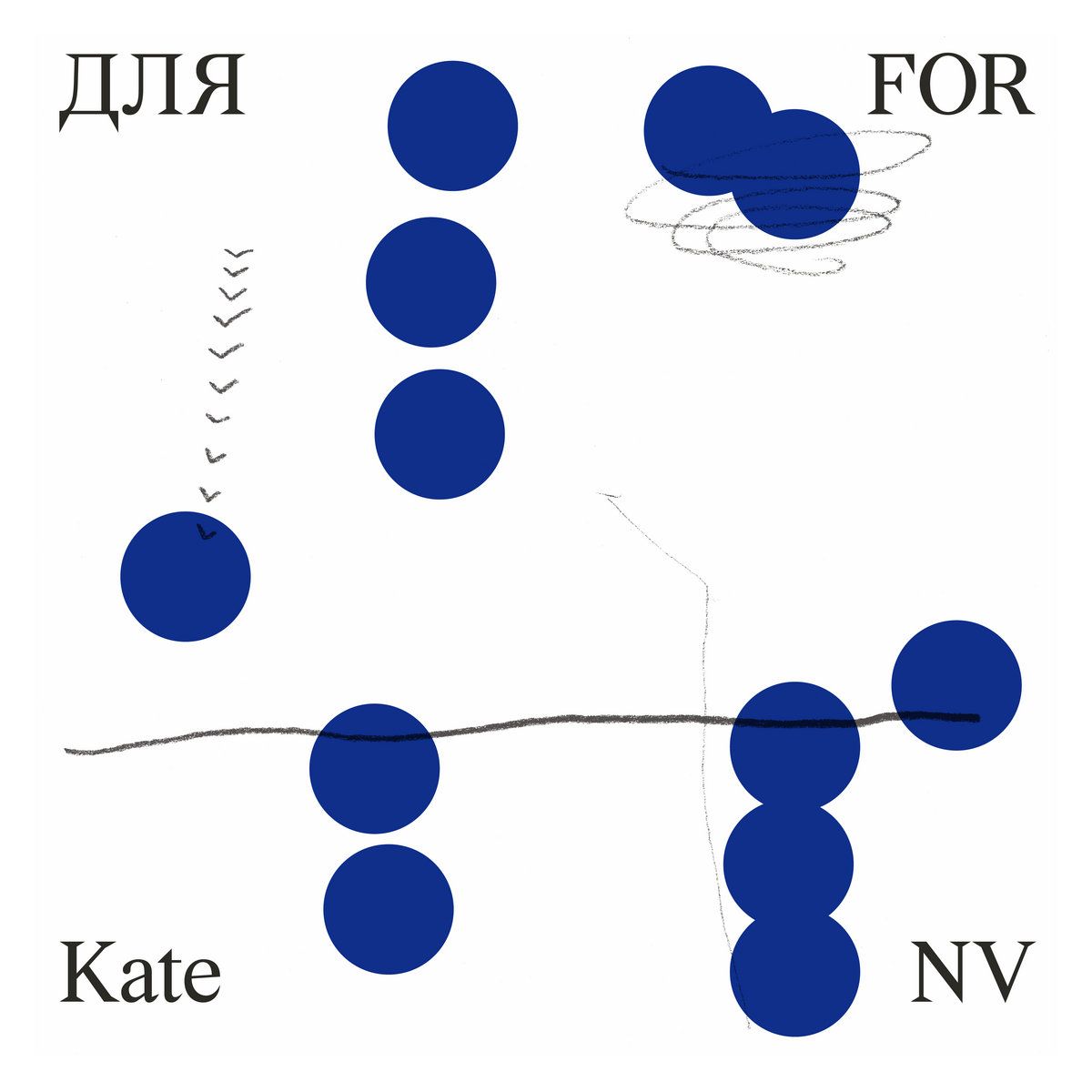 One of the most playful, delightful ambient albums you’re ever likely to hear. Elliptical synthesiser melodies ride on top of Reichean xylophones and modular squelches of bass; fragments of voice dance lopsidedly. 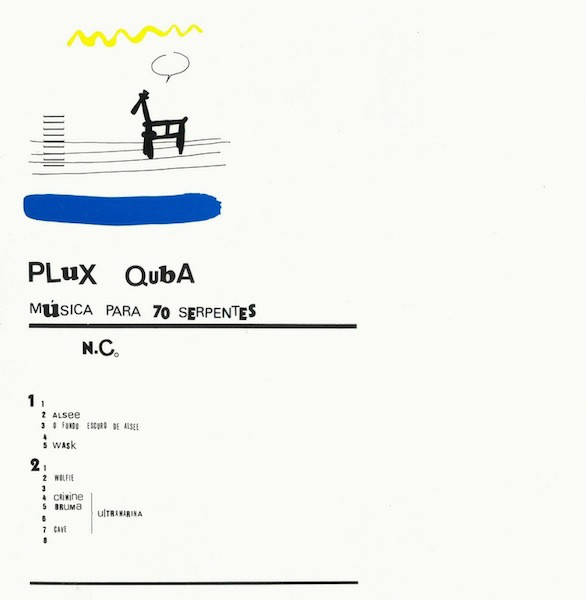 A spiritualforebearer of the Kate NV album above, it’s crazy to think that this ambient album was released in 1988 -- its chirping, reversing, unspooling tape manipulations sound surreal and futuristic to this day. Flecked among the glitching chaos are moments of sublime dreamy beauty. 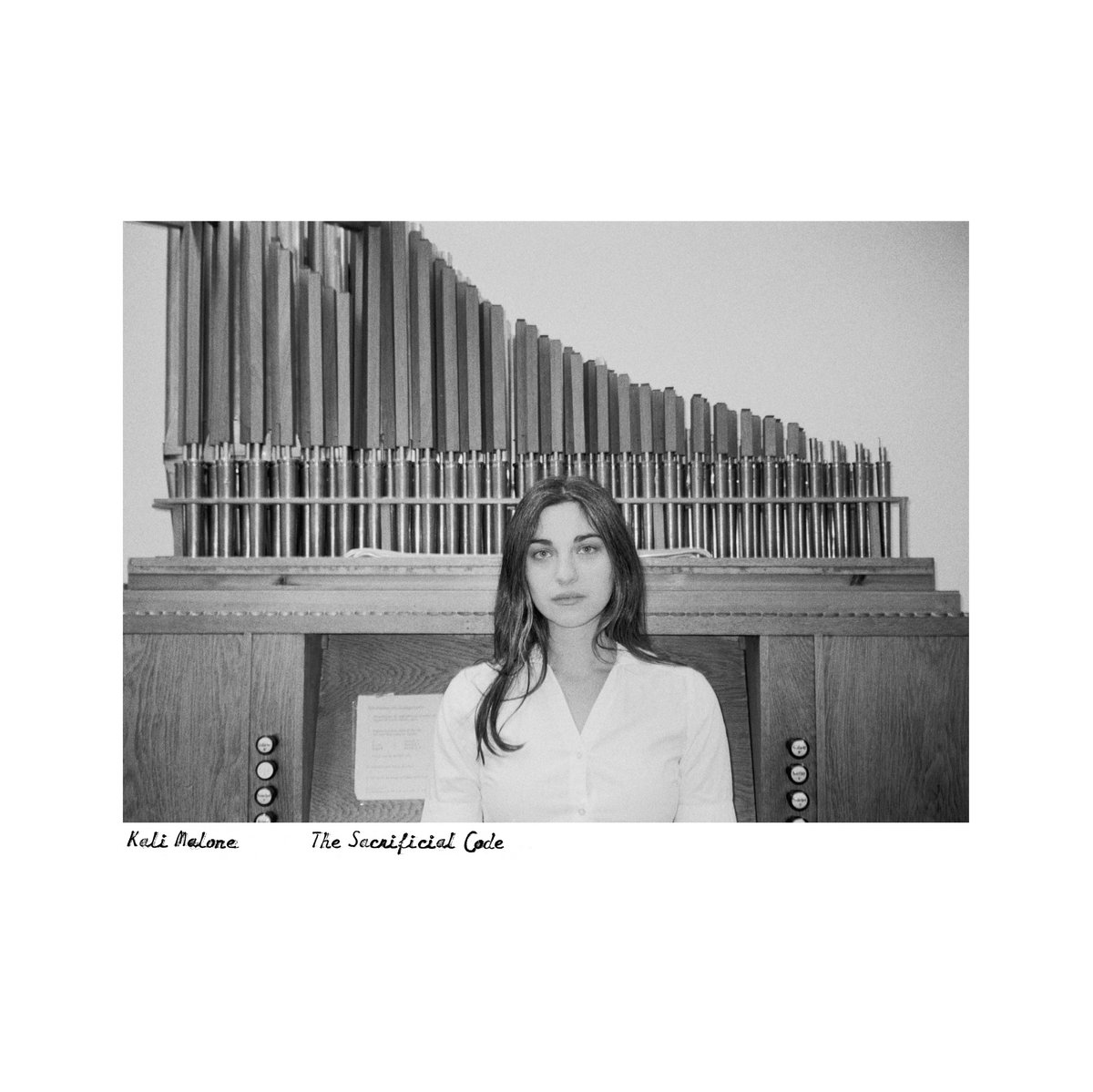 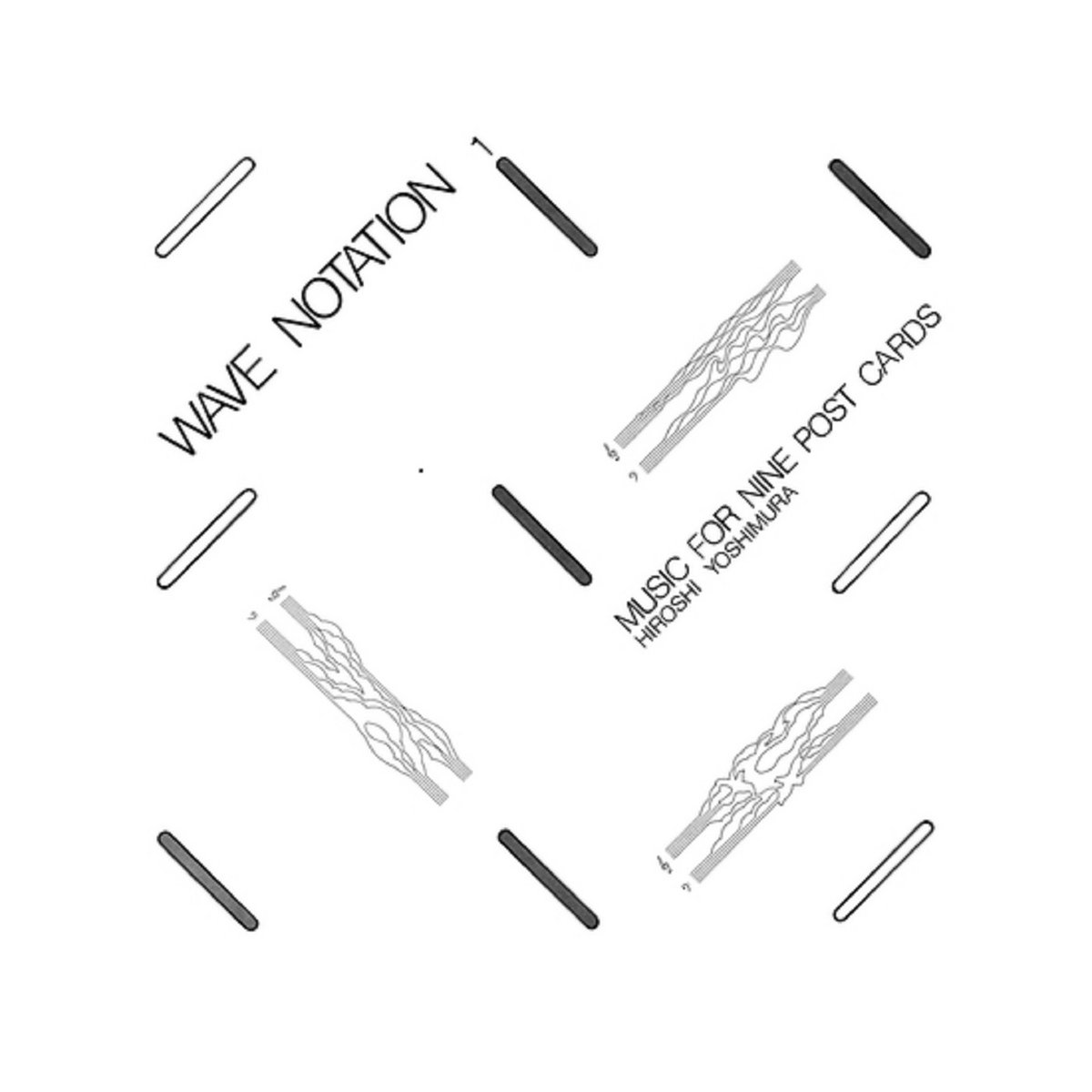 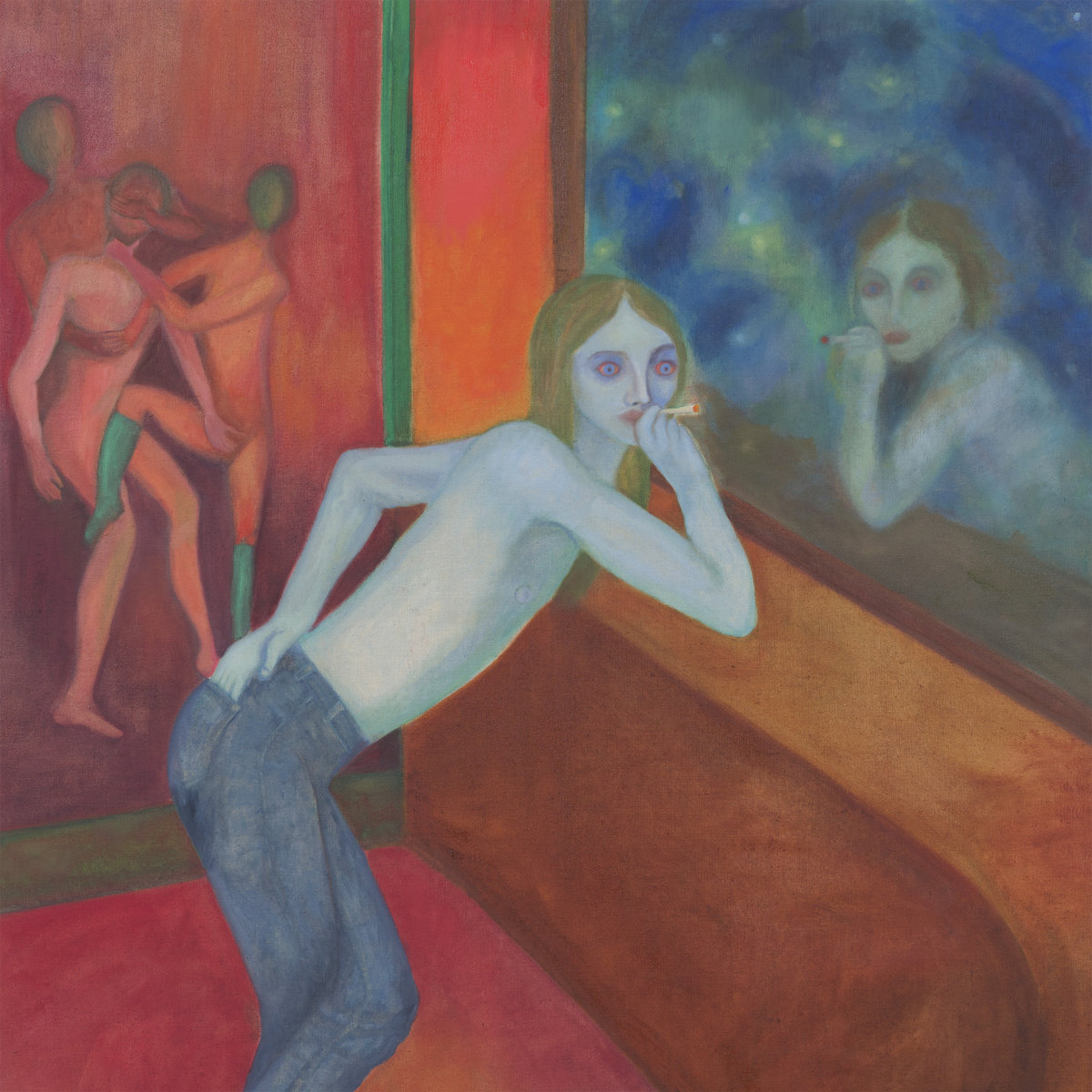 Smoky electroacoustic music bookended by two sublime longer compositions. The organ on the first track and the strings on the final track sound utterly immaculate. 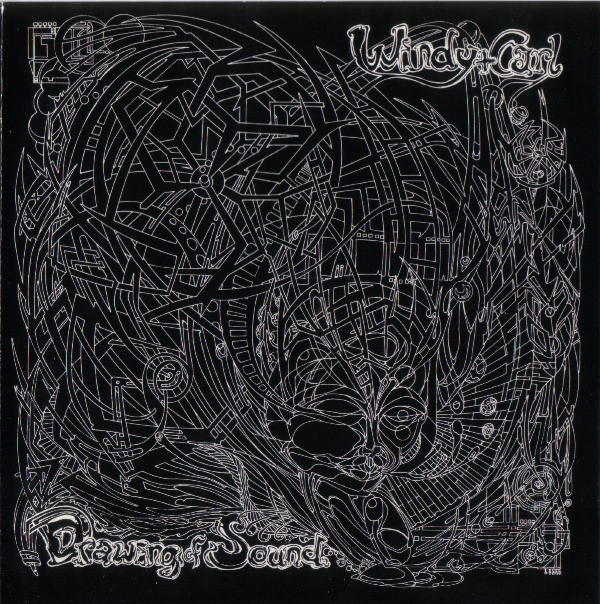 Minimal yet lush rushes of reverbed guitar and hushed vocals. The quintessential ambient shoegaze album, most similar on this list to the Jefre Cantu-Ledesma album. 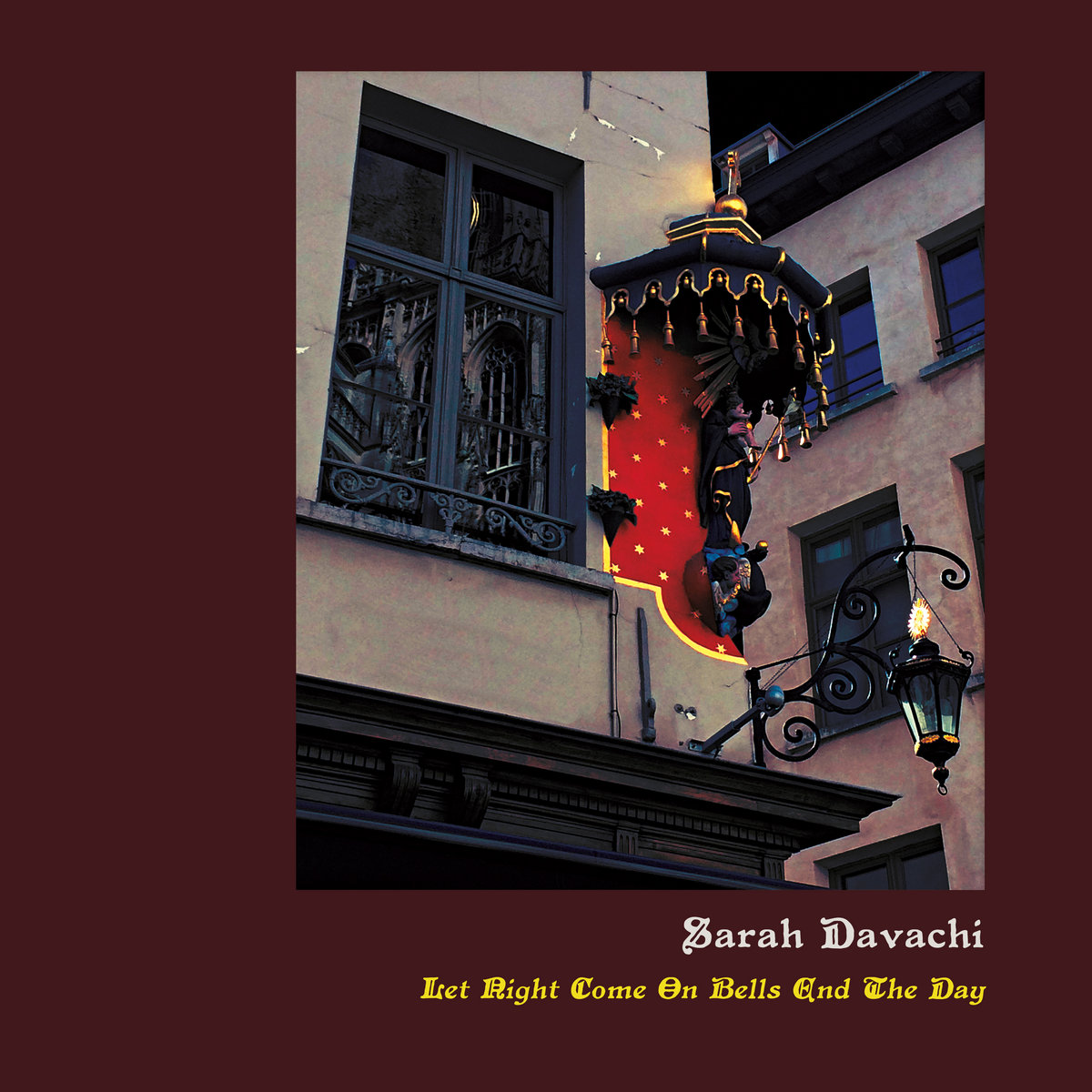 Subtly massive drone music lent a slightly psychedelic timbre through Davachi’s creative use of the Mellotron. Patient and oceanic. 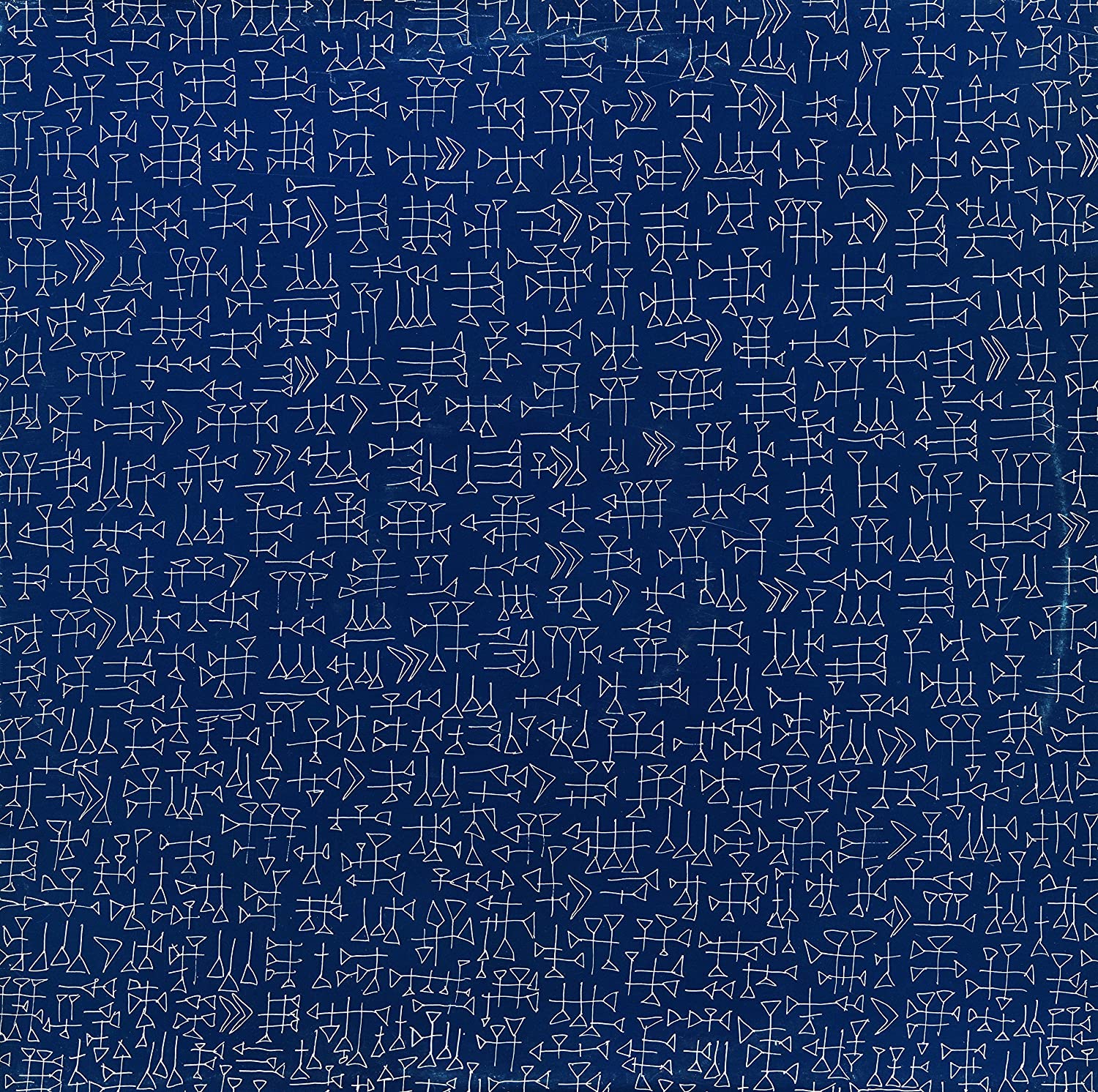 Pulsating ambient synth compositions that glide and twirl gracefully. Sounds stuck in its 80s time, in a pleasing, evocative way.

thanks for subscribing - expect a short intro email from us shortly
Oops! Something went wrong while submitting the form.
Back to Top