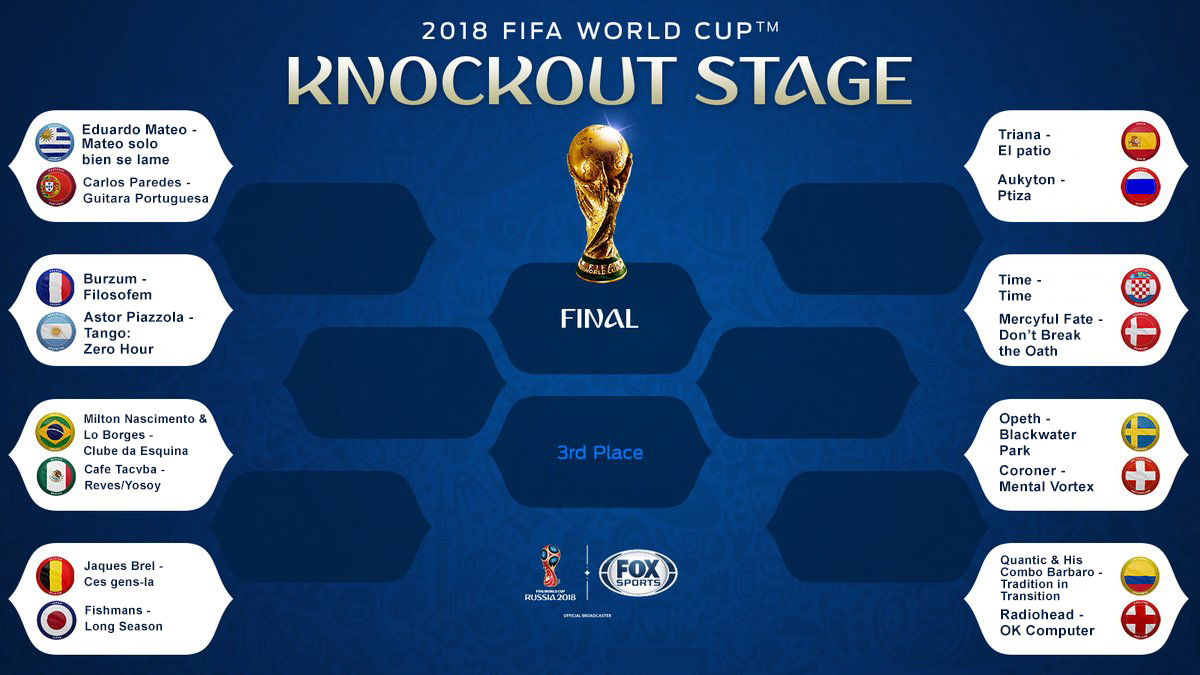 Every four years, the world comes to a halt for one month for the great sporting event that is the World Cup. To take a quote from the great Jim McKay, the World Cup showcases “the thrill of victory and the agony of defeat,” all while bringing to the forefront new stars and giving legends one last swan song before they ride off into the sunset. Unlikely heroes rise and established superstars collapse under pressure. All in all, this event is the embodiment of why sports rock.

The beautiful game brings fans from all over the world and unites them in the most unlikely ways possible. From Mexicans rushing to the Korean embassy to thank their heroics that allowed El Tri to advance to the round of 16, to Japanese and Senegalese fans bonding over anime theme songs, we get a greater sense of global unity. Even if the United States didn’t qualify for the World Cup, that doesn’t mean we can pretend to sing along to the national anthem of the country we’re supporting (I mean, have you heard Uruguay’s anthem? It slaps.).

For most of the countries participating, the only piece of music that we’ll hear from that country will be their national anthem. There’s a world of amazing music out there that a lot of us haven’t even discovered because of these language barriers.

But what if, in the spirit of the World Cup, we wanted to find out what the best album amongst the participating countries?

Introducing the World Cup of Music.

We’ve put the 16 nations participating in the knockout stages of the World Cup against each other again. For some countries, this might be their chance to redeem their national team’s performance in the actual World Cup. We’ve chosen the best album from each country to represent that nation in the World Cup of Music.

How did we choose which albums to represent each country?

We used RateYourMusic to select each country’s number one album, with the following restrictions:

After accounting for the rules, these are the eight match-ups for the first round of this tournament.