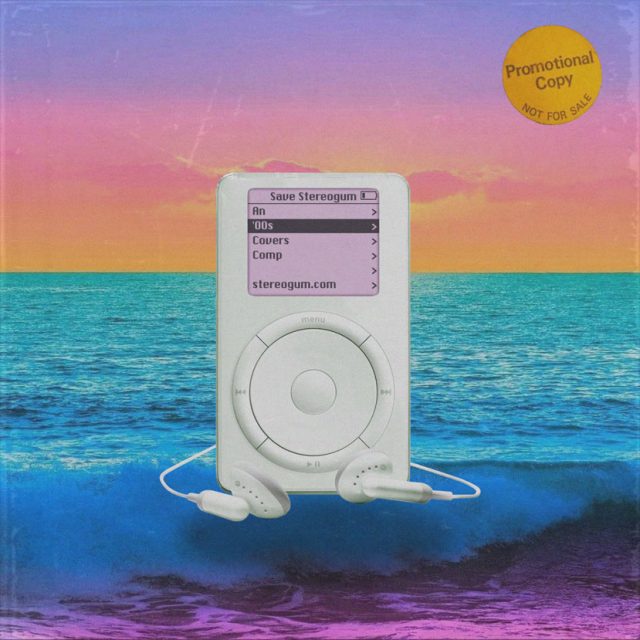 The prolific music blog Stereogum is seeking financial help from its readers and wielding a powerful incentive  — nostalgia.

This week Stereogum introduced Save Stereogum: An ‘00s Covers Comp, which will be exclusively released to those who donate to the blog's Indiegogo fundraising campaign.

The compilation album features 2000s-era covers from over 40 indie all stars including The National, Mac DeMarco, Ty Segall, Waxahatchee, Soccer Mommy, Car Seat Headrest, and Death Cab For Cutie. Stereogum has not revealed which song each artist will cover, but assures fans that each song to be covered was released between 2000 and 2009.

According to a post from Stereogum founder Scott Lapatine, the Save Stereogum comp will be mastered and ready for release to donors in early September. Lapatine outlined  financial hardships of the independent music blog, especially as advertising revenues plummet due to the Coronavirus pandemic.

"We have a plan to modernize and just need to survive this tough time in order to execute it,"  writes Stereogum founder Scott Lapatine. "And so: smart and attractive and generous readers, we are now asking for your help."

Donations will allow the blog to pay for site hosting and maintenance, reduce banner ads, and help keep staff and freelancers employed. The campaign offers many perks via donor tiers, from exclusive merch and copies of Save Stereogum: An ‘00s Covers Comp to discontinued Stereogum merch the brand has stockpiled over the years.

Donate to Stereogum's crowdsourcing campaign here, and check out the full list of artists on the compilation below.