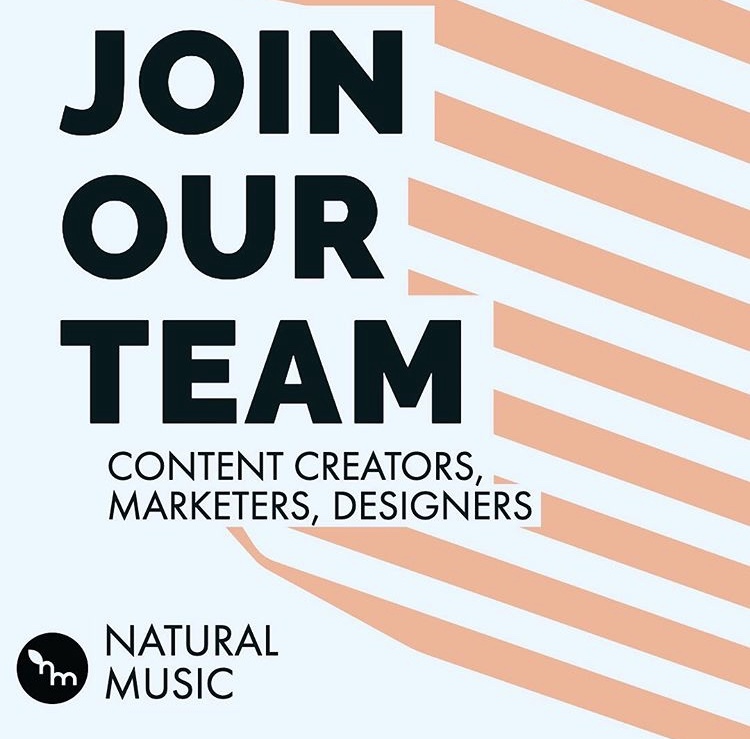 Over the past 9 months I've been forced to put Natural Music on the back burner while working on other projects, but as I conclude with these projects I find the sirens call of year end list season calling me back.

As a preface to anyone who doesn't want to read this full article my intention in writing this post is to find people who would be interesting to contributing to Natural Music in any capacity from social media and content creation to web design or really any discipline. If you have any interest or know anyone who would I'd love to connect and speak further.

I've always been a big cataloguer and list maker. I find pleasure in knowing that content I've consumed lives on in some digital form on platforms like Last.fm, RYM, Letterboxd, and Goodreads. If only for myself in most cases, just knowing that this content that has moved me in the past will not simply whither away into the ether of my mind is very satisfying.

Every year the "Best XX Albums of the Year" lists always particularly intrigued me. Maybe part of my attraction has something to do with the competitive ambiguity of pitting albums of completely different genres and artists at entirely different points in their careers.  As someone who doesn't get especially excited by sports and the various grand competitions that repeat at regular intervals yearly it's nice to see something I truly care about get tossed into the ring for a yearly bout.

Another intriguing aspect to this year end list frenzy is monitoring how these lists are perceived by the public. While it isn't possible to hear from the general public in most cases it is possible to hear from the loudest detractors and and champions on sites like Reddit. Starting in the last week of November the profusion of year end lists piles in one after another and commentary is usually something the lines of:

"Happy to see X album but where is Y and Z, and why is Lizzo's album #3 of the year"

Large media outlets like Stereogum, Pitchfork, and Rolling Stone usually release pretty disappointing lists that value "cultural impact" and safe choices over more important factors like originality and the quality of the music. Alternatively it's always a delight when more niche outlets like the Quietus, Bandcamp, and Resident Advisor dig into the unknowns and drag up albums that you somehow missed throughout the year.

For the past 2 years at Natural Music our year end list has been our most important and most seen piece of content each year. In 2017, when I made the list almost exclusively based on my own opinion I gave Milo's Who Told You to Think!?! the #1 spot I got about 5000 individual views on the article (shoutout r/indieheads) and managed to recruit an awesome team of writers. For our 2018 list we took a more democratic process that involved taking the lists of all the writers and weighting them based on contributions through the year. We also decided to break the list into just 4 categories and forego strictly numerical rankings. We understood that it isn't possible to fully compare albums by Yves Tumor, JPEGMAFIA, Mount Eerie, Beach House and the other 7 artists that we considered to have the best albums of the year so we simply grouped them together in "Group A: imperative listening, best of the best".

This year I'm not exactly sure the format I would like the list to take but I know that I want it to include opinions outside of my own. If you are interested in being one of those opinions or in just helping me bring Natural Music back to its former glory (using your skills in web design, content creation, marketing or creative direction) I'd love to chat, shoot me an email here.