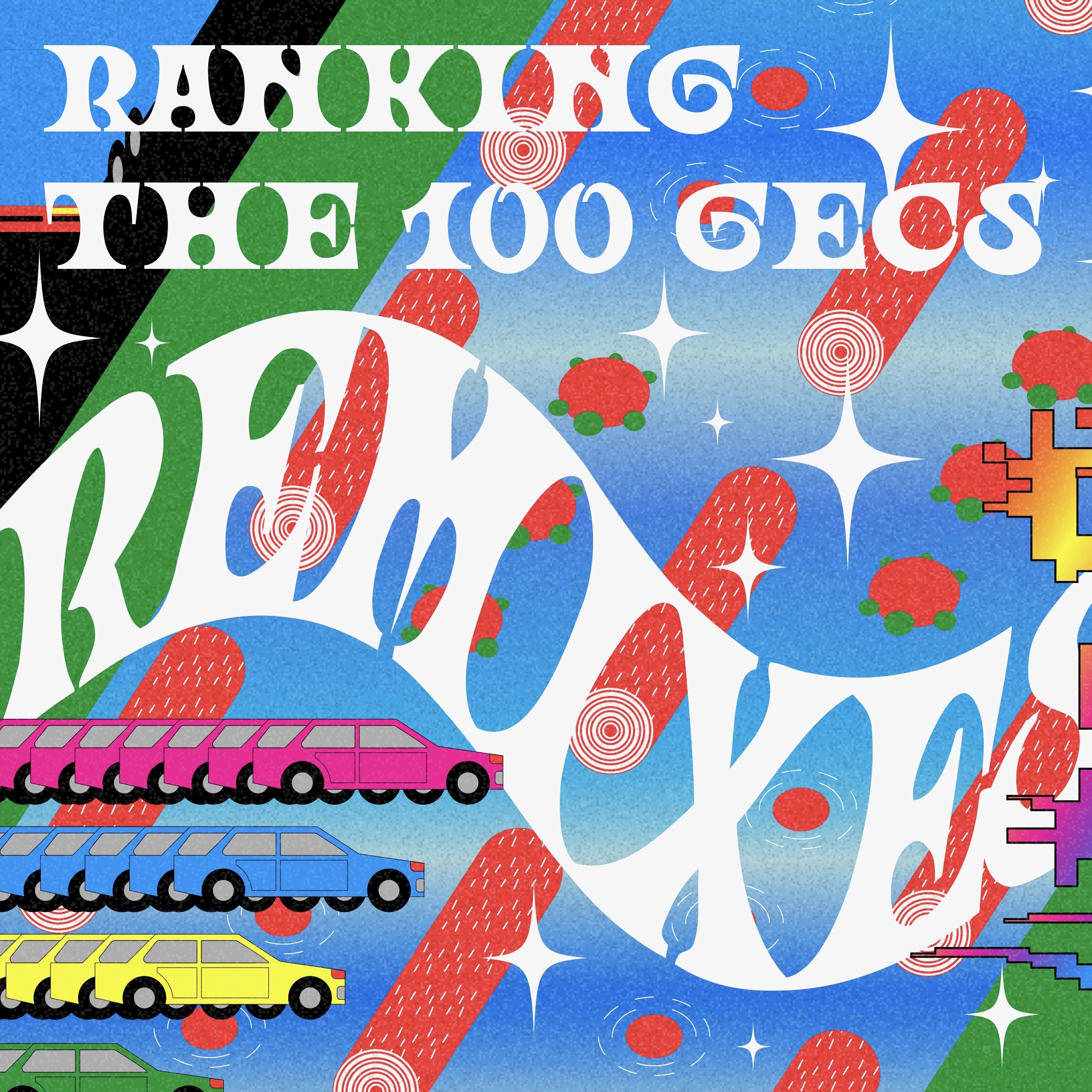 ‍
One of the most exciting voices to emerge from the underground last year was the hyperpop duo 100 Gecs. Their surprise hit debut 1000 gecs exposed thousands to their dumb-fun internet emo aesthetic, converting hordes of weirdos into headbanging fans.

Late 2019, the duo announced an album consisting of remixes from their first album. Nearly every single trickled out from the bizarrely titled 1000 gecs & The Tree of Clues has been a smash hit, rivaling if not surpassing the quality of the already incredible originals. In this list, I rank the five released tracks worst to best. I have to reiterate that (almost) all these songs are phenomenal and the difference in quality separating them is marginal at best.

It should also be noted that I’m only covering the tracks that have been officially released on streaming services, so no Fall Out Boy here.
‍

Unfortunately, I found the most recent release to also be the most disappointing. This remix prioritizes dumb over fun, as GFOTY rhymes sheep with jeep, goat with boat, and most reprehensibly, bird with bird. While the inane quality of 100 Gecs’ work is one of its most enjoyable aspects, the humor here simply falls flat. The minor twists made to the original formula are grimace-inducing, like a bad pun that isn’t funny bad, just plain old bad. The blaring horns and barn animal samples provided by Count Baldor miss the mark as well.

The second remix to drop, Injury Reserve’s take on the surreal fun of 100 Gecs is a real grower. I wasn’t that impressed with it upon first encounter, but my enamoration has only increased with subsequent listens. While it isn’t quite my new favorite, I’ve come to readily enjoy this stripped back rendition. The interjections of “Let’s go!” and “Let’s ride!” are super fun, bringing a new energy to the 1000 gecs opener. The breakdown at the end, virtually barren of sound except for some sparse percussion, distant vocal samples, and mournful “spent all my bread”s, is one of the best moments in the 100 Gecs remix canon thus far.

Like most of these remixes, the production on “ringtone (Remix)” is excellent. I love the way the percussion whips, snaps, and ripples. I especially enjoy the way Charli XCX’s “ow!” during her verse has been manipulated into this cute, high-pitched shriek. The most uniquely commendable aspect of this one is the exemplary casting — all three featured artists feel like perfect choices. Charli provides a tremendous, bouncy chorus, and Sarah Benito contributes a wonderfully surreal, Poe-alluding bridge, but the surprise stand-out for me was Rico Nasty. Her auto-tuned yelling acts as a respite from the thumping rhythm, playing an important role in the dynamism of the track by creating a fresh flow to groove to.

The most high-energy single so far, Dorian Electra artfully combines the humor, danceability, and emotion that make 100 Gecs so great on their remix of “gec 2 Ü”. They acquire the themes of desire and isolation from the original and fit them into a new narrative featuring a fictional phone sex company, at which a “rock hard wet gec is dying to talk to you.” Dorian plays a customer, exaggerating the desire and loneliness of the original to comical degrees. Hearing the words spill from Dorian’s groaning, spluttering mouth as the instrumental deteriorates during the outro is certainly a highlight.

A.G. Cook affirms his status as one of the best producers out there with his abstract rendition of the 100 Gecs banger “money machine.” The ascending chimes and glittering synths of the first half completely dissolve into static by the end of the song, emphasizing the dichotomy between the bravado of the lyrics and the underlying sentiment of vulnerability. There are so many little flourishes made here that are impossible to identify with just a cursory listen, keeping the song fresh regardless of whether you’re hearing it for the first or fiftieth time. The original vocals have been pushed and pulled to become even more emotive–blasted and blown out in one instance, then serene and choir-like in another.

One of the most understated, yet essential elements of 100 Gecs is the self-consciousness hidden behind their excessive performances. A.G. Cook artfully underlines that aspect through masterful production, somehow molding 100 Gecs’ most iconic song into something even more stunning than the original. 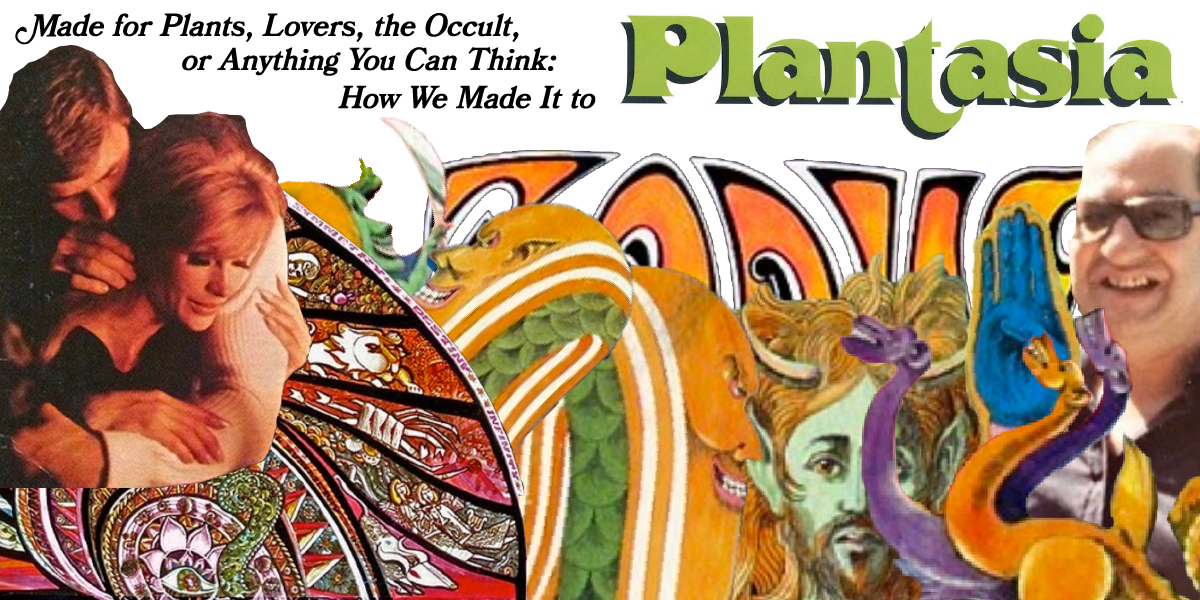 Made for Plants, Lovers, the Occult, or Anything You Can Think: How We Made It to Plantasia

Is Taylor Swift's New Album an Indie Record?
Back to Top