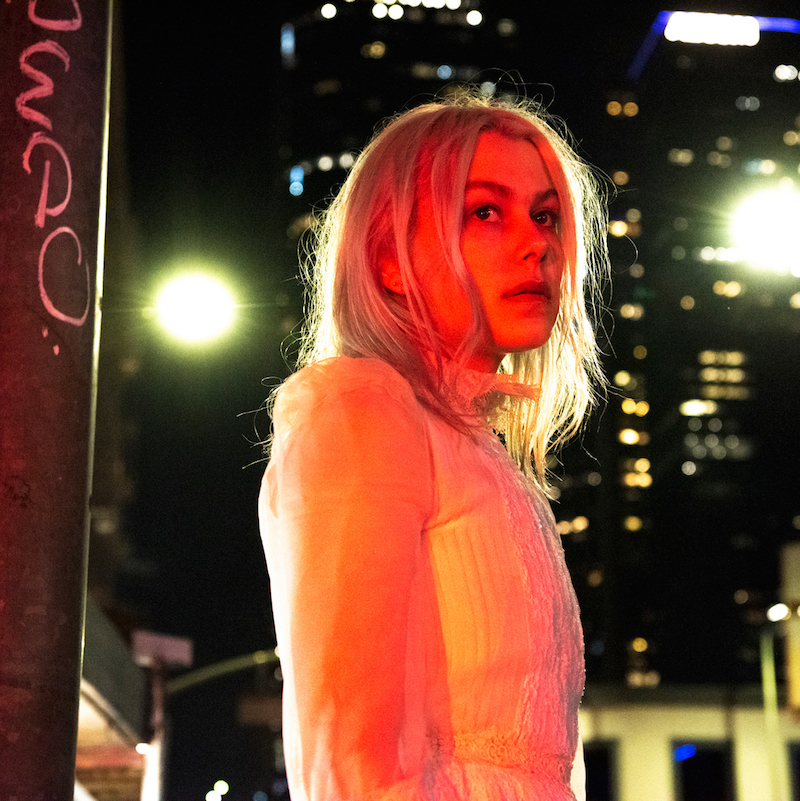 Phoebe Bridgers just made our Thursday a little brighter.

The artist was set to drop her anticipated new album Punisher on June 19. But on Thursday morning, she released the album a day early via Twitter, urging fans to donate to a handful of charitable groups like Movement For Black Lives, the Trevor Project, and Essie Justice Group.

I’m not pushing the record until things go back to “normal” because I don’t think they should. Here it is a little early. Abolish the police. Hope you like it.https://t.co/vmwERN0SOm 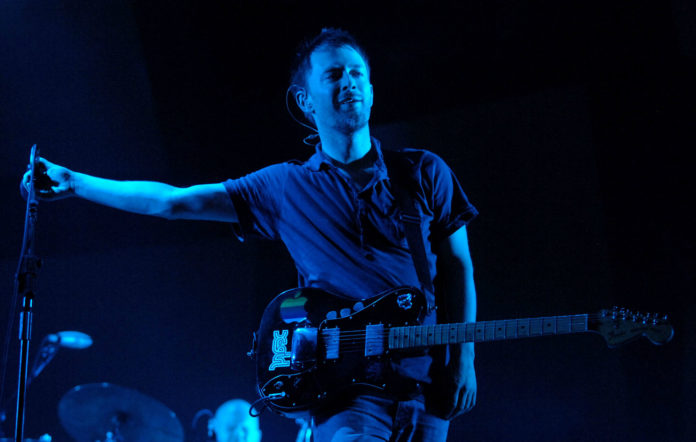 Watch Radiohead’s 2006 Bonnaroo Set on YouTube
Back to Top