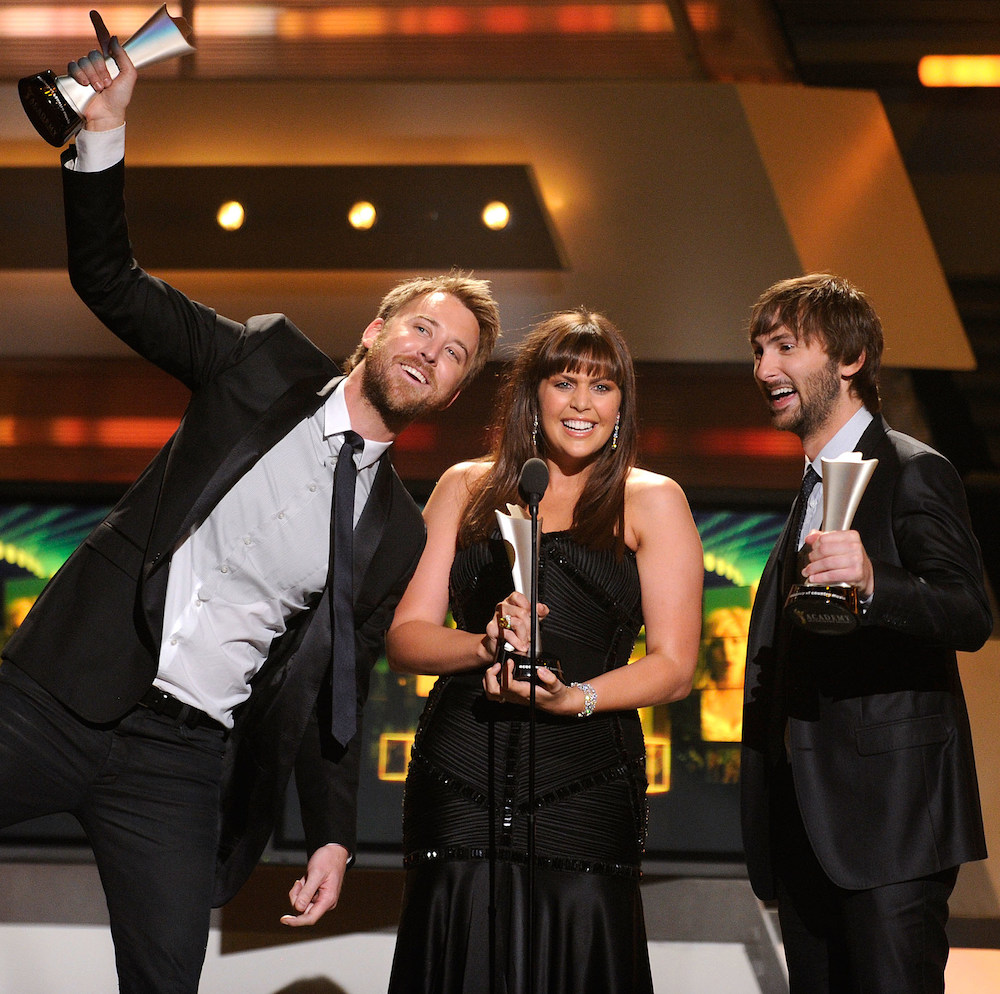 The murder of George Floyd by Minneapolis police has sparked a wave of protests and call-out culture that eclipses any in recent memory. With that wave came rebranding — corporations and communities attempting to be more sensitive to race relations in the U.S.

Hoping to disassociate with  slavery-era history, Lady Antebellum announced last month it will go by Lady A. But as it turned out, the name was already taken by Black blues singer Anita White, who has been performing as Lady A for 20 years. Now, Lady Antebellum is suing White for the trademark.

In a statement, the country trio claims the lawsuit was filed after White demanded a $10 million payment in exchange for the name. White gave her side of the story in an interview with Rolling Stone, saying Lady Antebellum did not consult her before announcing its rebrand.

"Lady A is my brand, I’ve used it for over 20 years, and I’m proud of what I’ve done,” singer Anita White tells Rolling Stone. “They’re using the name because of a Black Lives Matter incident that, for them, is just a moment in time."

The lawsuit states the band will not demand monetary damages or that White stop from performing under the name Lady A.

Today we are sad to share that our sincere hope to join together with Anita White in unity and common purpose has ended. She and her team have demanded a $10 million payment, so reluctantly we have come to the conclusion that we need to ask a court to affirm our right to continue to use the name Lady A, a trademark we have held for many years. It was a stirring in our hearts and reflection on our own blindspots that led us to announce a few weeks ago that we were dropping the word “Antebellum” from our name and moving forward using only the name so many of our fans already knew us by.

When we learned that Ms. White had also been performing under the name Lady A, we had heartfelt discussions with her about how we can all come together and make something special and beautiful out of this moment. We never even entertained the idea that she shouldn’t also be able to use the name Lady A, and never will—today’s action doesn’t change that. Instead, we shared our stories, listened to each other, prayed and spent hours on the phone and text writing a song about this experience together. We felt we had been brought together for a reason and saw this as living out the calling that brought us to make this change in the first place.

We’re disappointed that we won’t be able to work together with Anita for that greater purpose. We’re still committed to educating ourselves, our children and doing our part to fight for the racial justice so desperately needed in our country and around the world. We’ve only taken the first small steps and will prioritize racial equality as a key pillar of the work of LadyAID, specifically leaning into supporting and empowering our youth. We hope Anita and the advisers she is now listening to will change their minds about their approach. We can do so much more together than in this dispute.