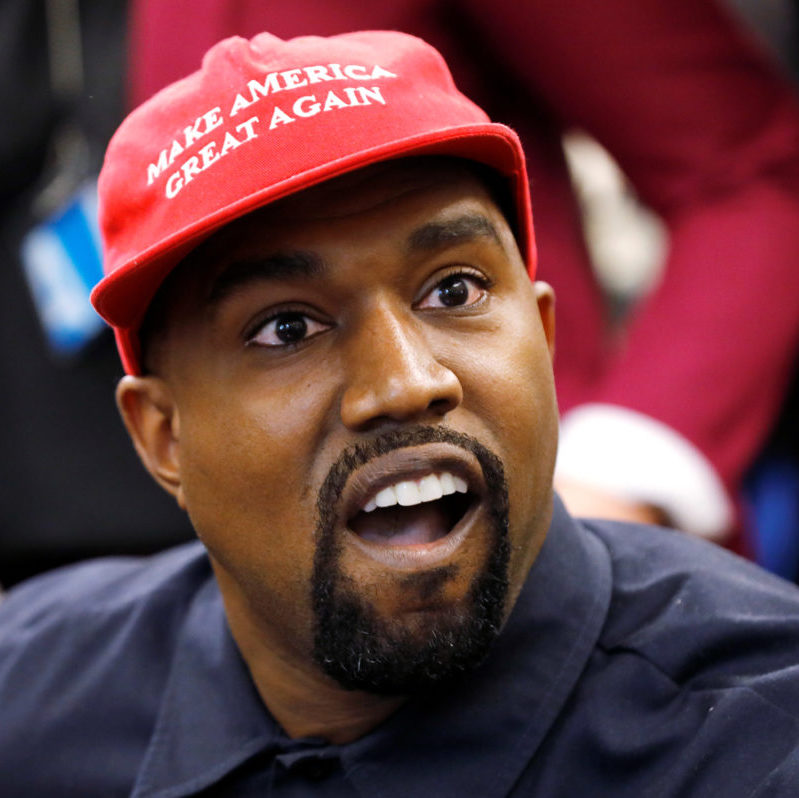 Developments in this story are ongoing. Updated July 21, 2020:

Since Natural Music published this article, Kanye West hosted his first "campaign rally" in South Carolina. Despite reports of Steve Kraemer stating West had dropped out, The Intelligencer is now reporting West has registered to appear on the presidential ballot in Oklahoma.

When Kanye West announced he was running for president on July 4, he was already late to the party. The move came after the deadline to file as an independent candidate in several states, and it's unclear if he ever registered with the Federal Election Commission. But if Kanye's 2020 bid for president was serious, we'll likely never know. On July 14, the artist reportedly suspended his campaign, less than two weeks after announcing his plans to run.

Steve Kramer, a member of Kanye's campaign team, told The Intelligencer that the rapper has thrown in the towel.

"He's out," Kramer told the publication. "I have nothing good or bad to say about Kanye... Any candidate running for president for the first time goes through these hiccups."

Ye's interest in office has been rumored since the 2016 election, and his support of President Trump in 2018 placed him at the forefront of the political news cycle.

According to The Intelligencer, Kanye's team was working to garner support in Florida, where he needed over 130,000 signatures to get on the ballot. Kramer told the publication that their team had seen "overwhelming support," and Tesla CEO Elon Musk even publicly backed Kanye as leader of the free world.

Regardless of his politics, it seems Kanye will not be on this year's presidential ballot.  For now, he's teaching fans how to register to vote, and we're fine with that.