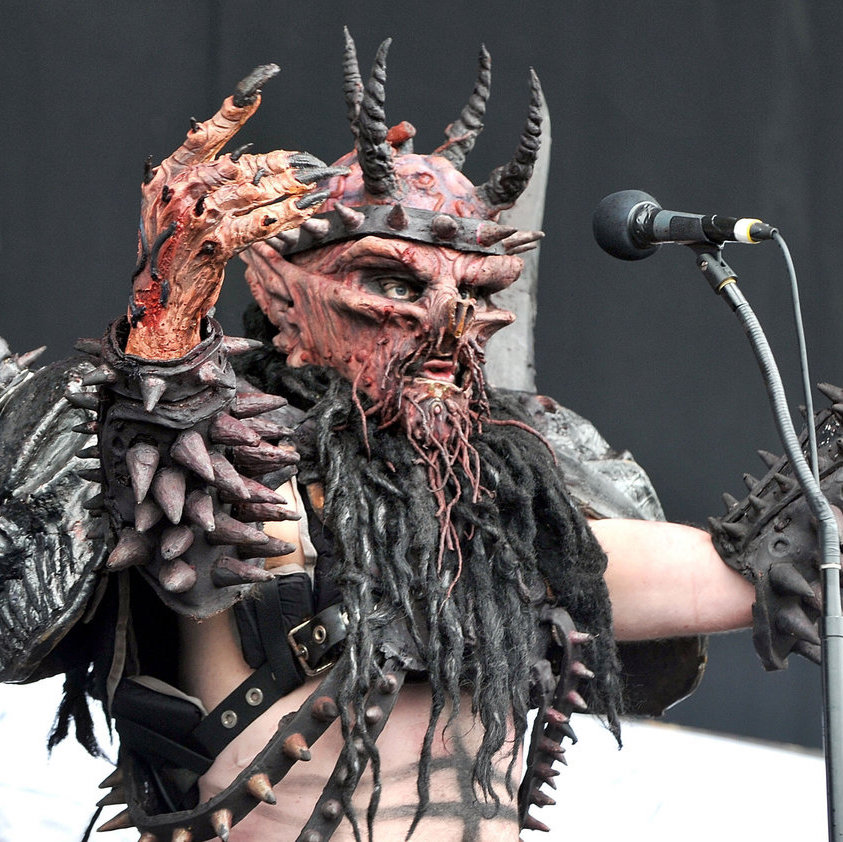 The Internet has spoken once again, this time calling for the replacement of a Confederate monument with the statue of an other-worldly shock rocker.

A digital petition on Change.org demands the bronze sculpture of General Robert E. Lee in Richmond, VA be torn down and replaced with the likeness of GWAR’s late frontman Oderus Urungus. At the time of this post, the petition has nearly 50,000 signatures.

GWAR drummer JiZMak Da Gusha visited the monument in Richmond, now covered in graffiti and street art after the murder of George Floyd and subsequent nationwide protests against police brutality and racism. JiZMak admired the art, then urged bystanders to sign the petition and place their GWAR comrade atop the horse that seats General Lee.

“Robert E. Lee is a failed war general that supported a racist cause,” the online petition reads. “For too long, the city of Richmond has been displaying statues of him and other loser civil war veterans. We the scumdogs of the universe call on the city of Richmond to erect a statue of great local leader Oderus Urungus in its place.”

Earlier this month, Virginia Gov. Ralph Northam announced plans to remove the statue. Since then, several lawsuits have been filed in an attempt to block the Governor’s attempt. Some residents are arguing the statue’s removal would threaten their property values, according to the Richmond Times-Dispatch.‍

Meanwhile, the theatrical heavy metal group GWAR, which casts itself as an alien-like band of characters clad in elaborate costumes, claims Richmond as its hometown. With the passing of Oderus Urungus, also known as Dave Brockie, in 2014, GWAR fans petitioned the monument should memorialize the musician, who has a history of “working with the local art community.”
‍