Grimes Will Sell Her Soul at Online Auction 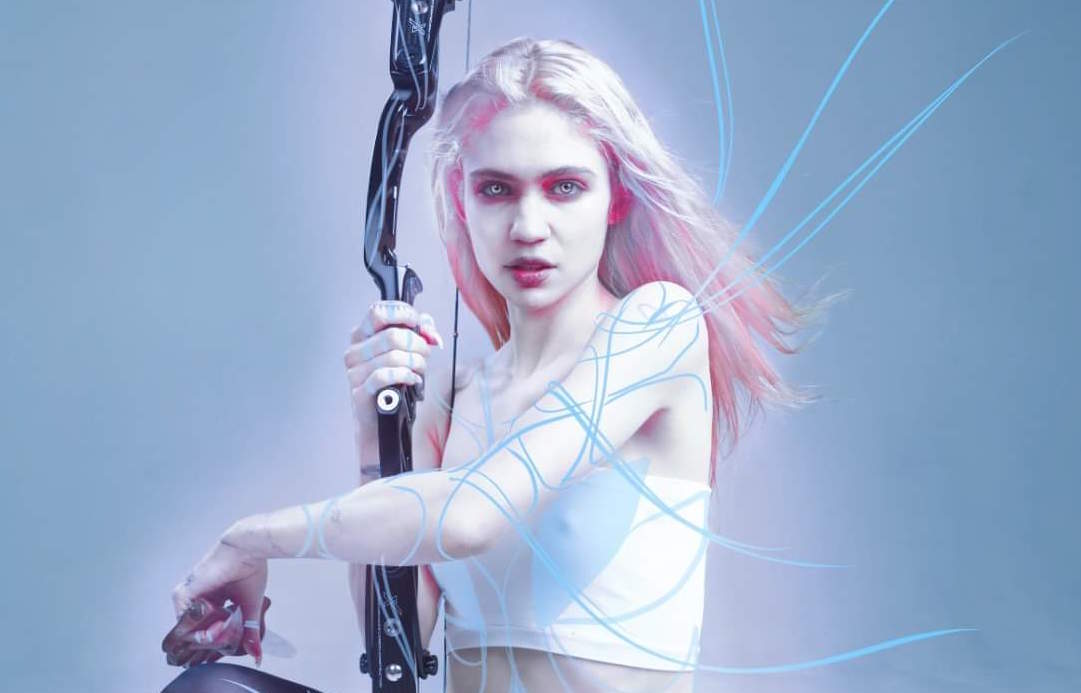 If the price is right, you could own a piece of Grimes' soul.

The musician and new mother will offer "a fraction of her soul" to the highest bidder via an online art auction entitled Selling Out, according to Bloomberg.

Grimes, who recently made headlines after naming her and Elon Musk's child X Æ A-XII, will be selling prints, drawings, photographs and conceptual pieces at the auction. The most coveted item up for sale is also titled Selling Out, an actual legal document that allows the buyer to purchase a percentage of Grimes' soul.

"I really wanted to collaborate with my lawyer on art," Grimes told Bloomberg in an interview. "The idea of fantastical art in the form of legal documents just seems very intriguing to me.”

A press release from Maccarone Los Angeles attempted to clarify the contractual piece, which will formalize "the idea that every time an artist sells a piece of their art, part of the soul is sold with it."

Other, less conceptual Grimes artworks up for sale will feature WarNymph, a virtual avatar steeped in her preferred “edgy-looking, anime-horror.”

Maccarone presents its debut collaboration with Grimes: an exclusive online viewing room on Gallery Platform LA (link in bio). The viewing room features Grimes’ series of digital photographs, centering WarNymph, the artist’s virtual avatar. WarNymph is birthed out of machine learning, and executed in collaboration between Grimes and her brother Mac Boucher. The viewing room is live on the platform from May 28th to June 3rd. @grimes @macboucher @warnymph @galleryplatform.la