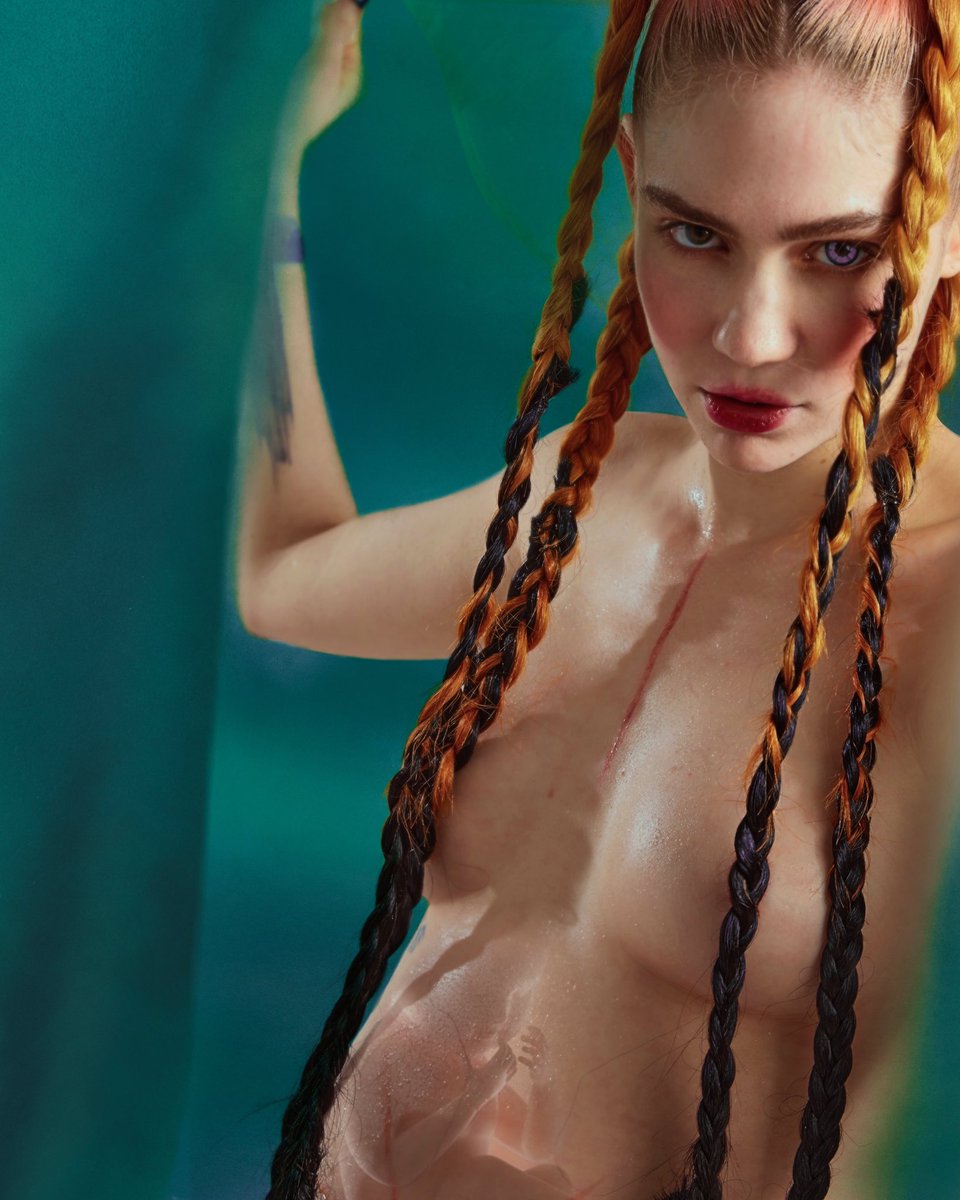 Grimes‘ long-awaited new album, Miss_Anthropocene, is due out in February, and as she revealed on Instagram today, it isn’t the only thing she’s expecting. The pictures of herself, sporting a streak of blood and a photoshopped baby in utero, were a bit vague and avant-garde as far as pregnancy announcements go, but Grimes was quick to clarify with a comment:

I thought about censoring them for a hot minute haha (this may get taken down anyway) but the photo is so much less feral without the nipples. Plus being knocked up is a very feral & war-like state of being. Might as well be what it is. Plus most of my friends told me not to post them so then I was afflicted with reverse psychology. Interrogated my shame on it and decided it was sum weird internalized self hatred to feel uncomfortable abt my body. Hope ur having a nice day!

As to whether Elon Musk, Grimes’ longterm boyfriend, is the baby’s father, we’ll leave you to speculate about that. 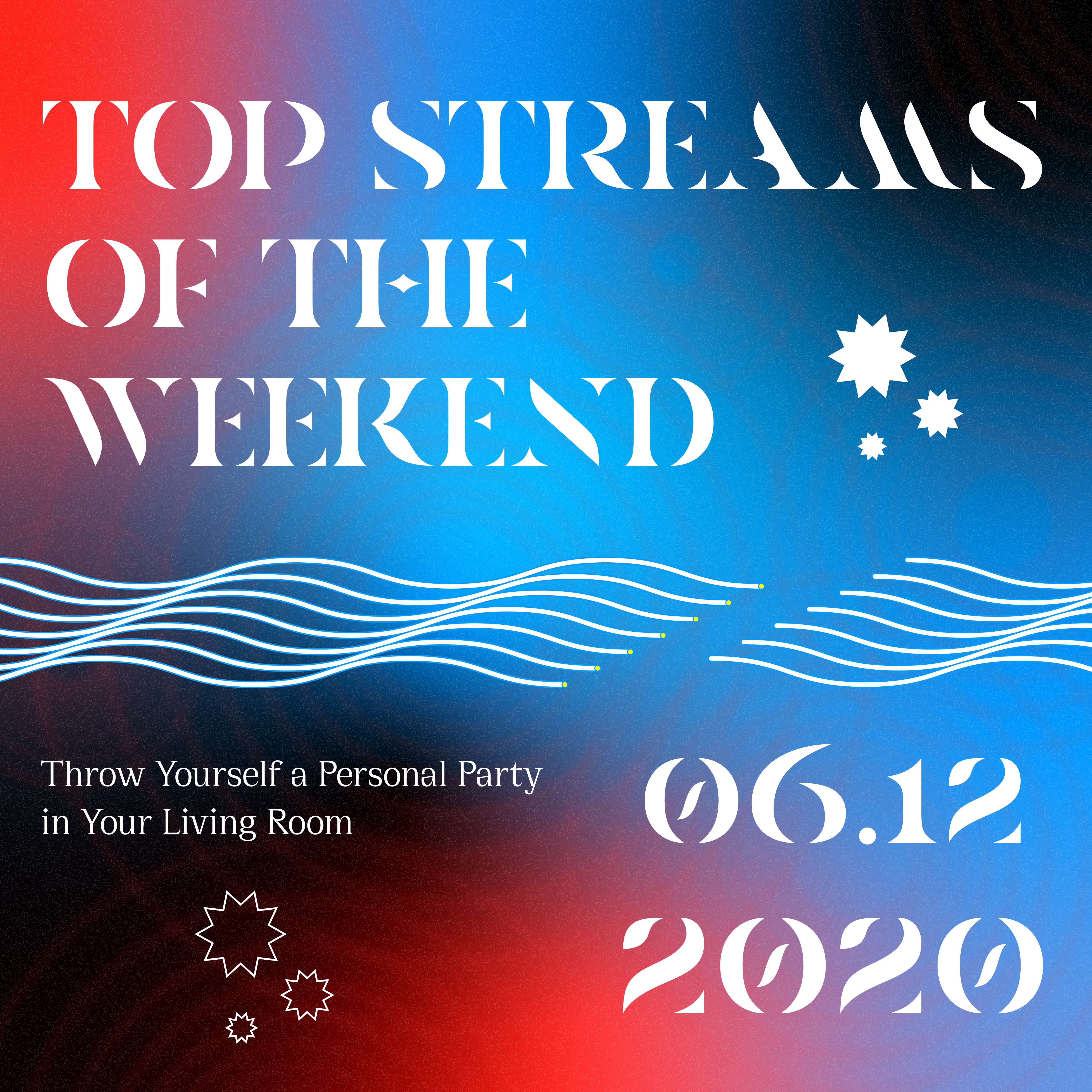 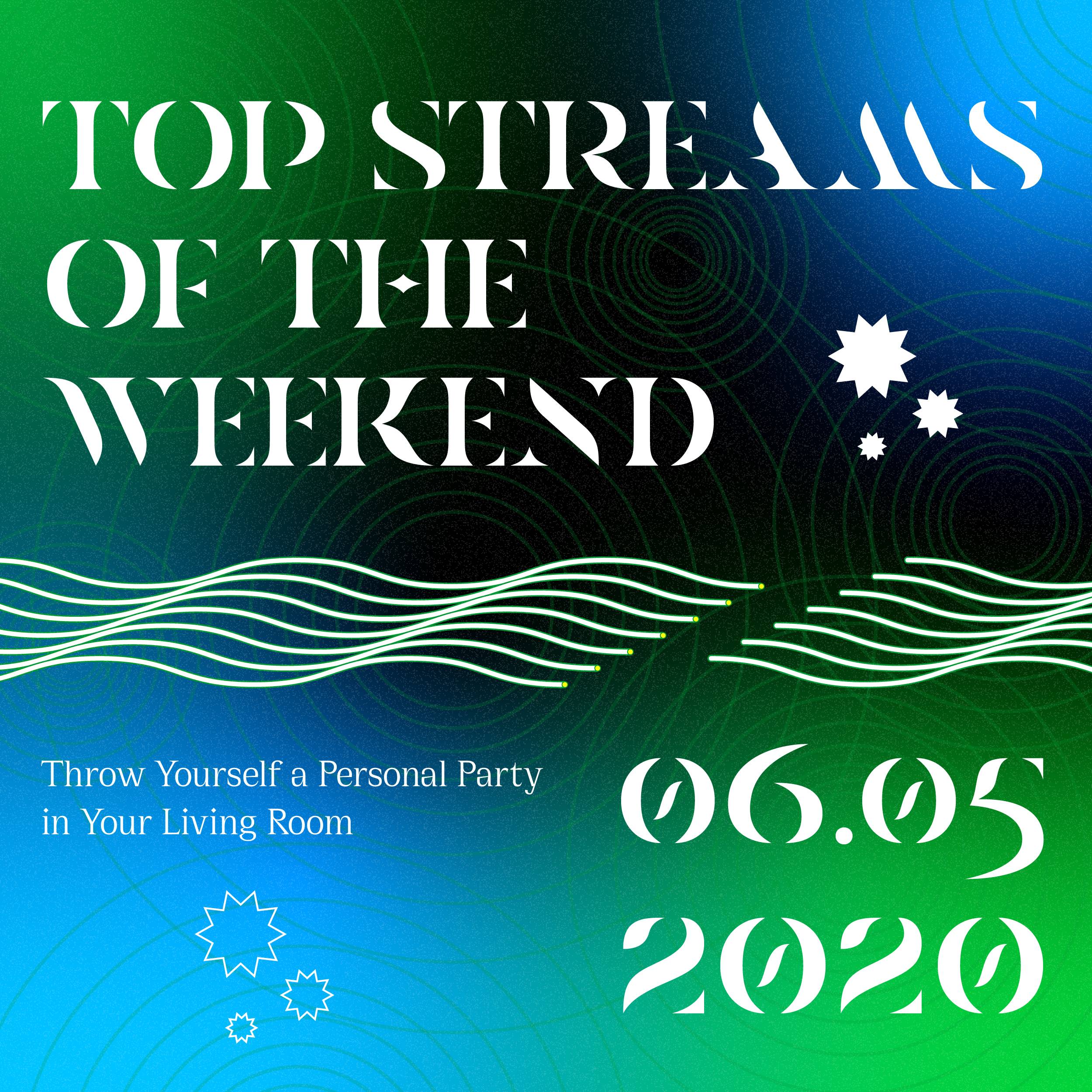 Top Streams for the Weekend of June 5th
Back to Top