Deerhunter - Why Hasn't Everything Already Disappeared?

When you've been making records for over a decade, your decisions (lineup changes, genre shifts, album lengths etc.) seem significantly less contrived and moreso just happenstance. A sort of ambivalence sets in, an inner voice preaching that the record being made isn't for anyone in particular so let's just see what happens. As a result, we get an album that differs in theme, in tone from their earlier records, but one that feels like a continuation of the direction they were already heading. On their eighth record titled Why Hasn't Everything Already Disappeared, we see Deerhunter move away from the introspective, and towards the external. Blending an easily dismissable combination of pop-laden hooks and ever relevant, depressing modern affairs.

This is a pop record. They've dabbled in garage rock, dream pop, and post-punk (always tinged with psychedelia), but this is the closest they've come to a straight-up pop record. Its tracks short and sweet, its hooks plentiful and memorable. It is more than anything an incredibly tight album. It's oh so clear that this is a band that knows how to make an album. Working down in the legendary Marfa, TX Studio, with Cate Le Bon co-producing, this feels like a band making its victory lap. Demonstrating how the pieces can come together so effortlessly, so perfectly. Take the opener, "Death in Midsummer", which begins with a beautifully simple harpsichord and lead singer Bradford Cox hovering above with some of his clearest vocal delivery to date. Garagey drums dance underneath creating a playfully inviting tune to juxtapose the bleak message of people struggling to make a living and questioning mortality. Bradford sings, "Some worked the hills/ Some worked in factories/ Worked their lives away/ And in time, you will see your own life fade away". It closes with a woozy and light guitar solo reminding people of the psychedelia they've built their name on.

Though it's difficult to call this an overtly political record, they're by no means trying to hide the dealings of these songs. Within 30 seconds of "No one's Sleeping", Bradford Cox is singing "Great unrest/ In the country/ There's much duress/ Violence has taken hold". Whether referring to the killing of British politician Jo Cox, which has been cited by Cox as material for the track, or the general uneasiness surrounding politics and violence in our own country, there's clearly an overarching necessity felt by Deerhunter to maybe not directly combat these issues but at least dip their toes in. Cox has always been an ardent pacificist (even stating in past interviews that he hates the band's name due to its implied violence), and it's likely this mentality that has led them to resort to approaching violence and duress with ear candy melodies as opposed to an approach like Parquet Courts on their 2018 record, who tackle political issues with an aggressive veneer, resulting in one of their rawest albums to date.

The more time I spend with this record, the aforementioned ambivalence becomes clearer. Not that it's an inherently bad thing, but it definitely accentuates distinguishing attributes of this record and to tantalizing effects when compared with previous efforts. Cox questioned whether listeners in this day in age will even make it through the whole record or instead opt for the heinous music nerd sin of picking out specific songs. He then questions if he should even care about that, so maybe there's an ambivalence towards the ambivalence? who knows. But what this does result in is a record that occasionally does sometimes come off as too polished, favoring a well produced, outward-looking, pristine collection of tracks over a grittier, emotionally dense sound we've come to love from them. And sure not every track hits the mark. They likely could've done without "Détournement" which feels closer to a political spoken word piece and loses the pop sensibility that makes the oft gloomy topics easily digestible. But overall I don't know if these decisions as a whole really bother me, it feels timely if anything: it's exactly the Deerhunter record I needed in 2019.

I'm a sucker for short albums, and sweet hooks so maybe I'm in the minority, but this record perfectly scratches my itch. The pacing is impeccable with most tracks not overstaying their welcome and memorable melodies always early to enter, sitting at the forefront of the mix. Instead of driving ourselves crazy over the creative changes Deerhunter embodies, I think it's equally important to highlight what they haven't sacrificed. This is a psychedelic record through and through, and with the plethora of festival billings they've received this summer, these ten songs will make a perfect soundtrack to teenagers getting stoned on large plots of grass. And most importantly, Why Hasn't Everything Already Disappeared has my favorite Deerhunter trope of having at least one track which with a wandering, almost climactic instrumental passage ("Nothing Ever Happened" on Microcastle, "Desire Lines" on Halcyon Digest, etc.) and here we have album closer "Nocturne". After a brief vocal diversion, the track bounces from motif to motif. From Tame Impala inspired synths to pizzicato strings, almost smacking you in the back of the head with their evolution: From dreamy psychedelia to cynical chamber. All I know is I always pray for the instrumental to keep going on and on and on. 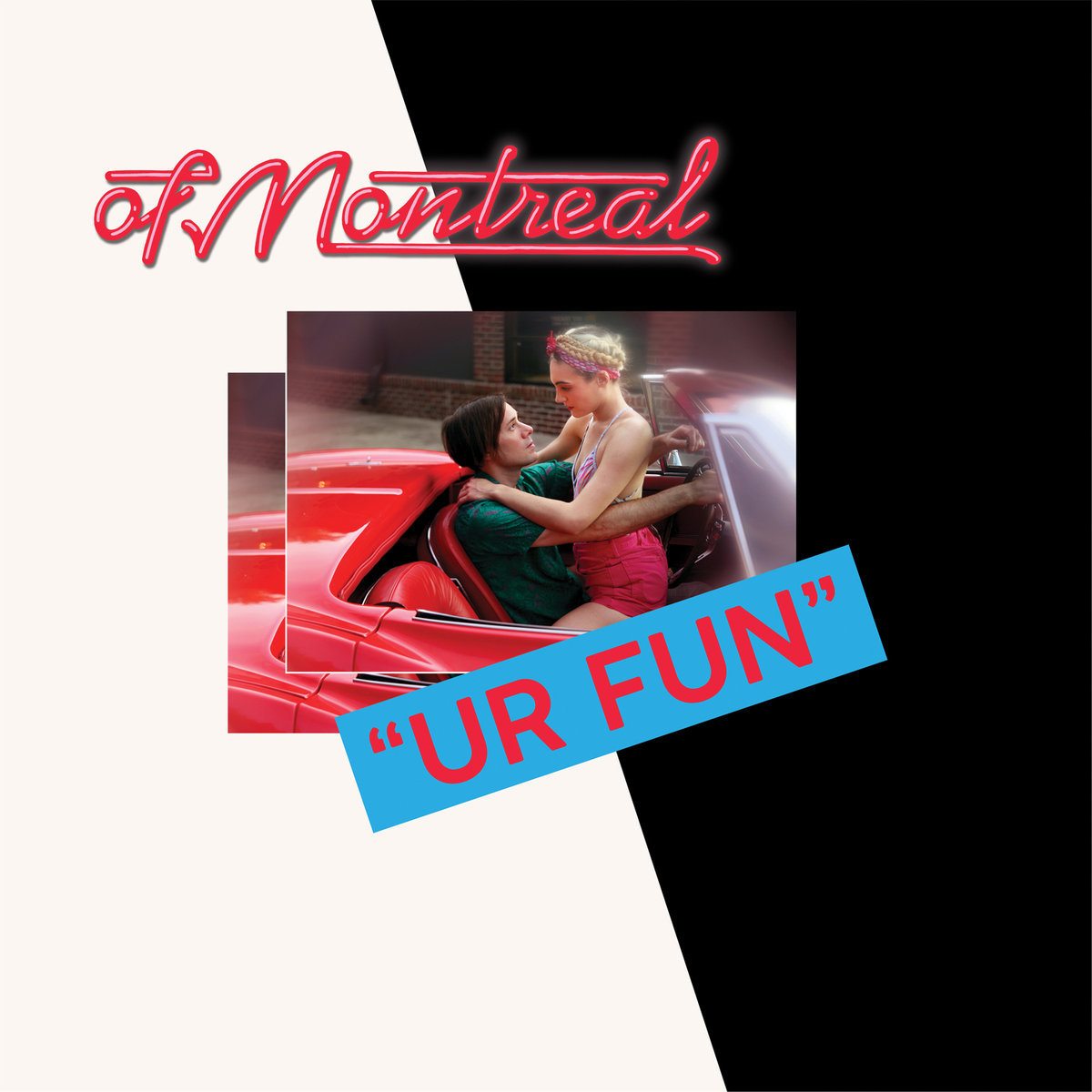 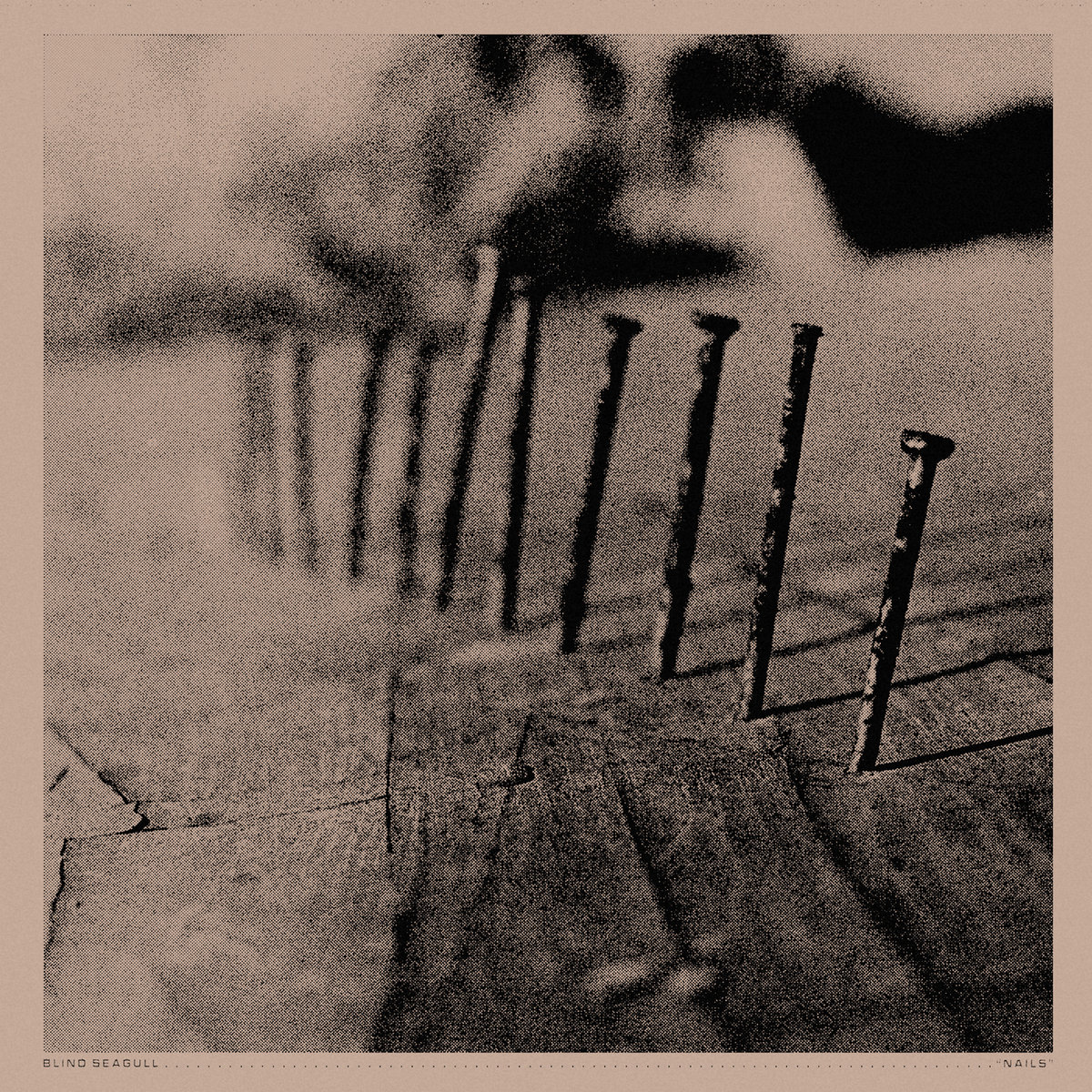