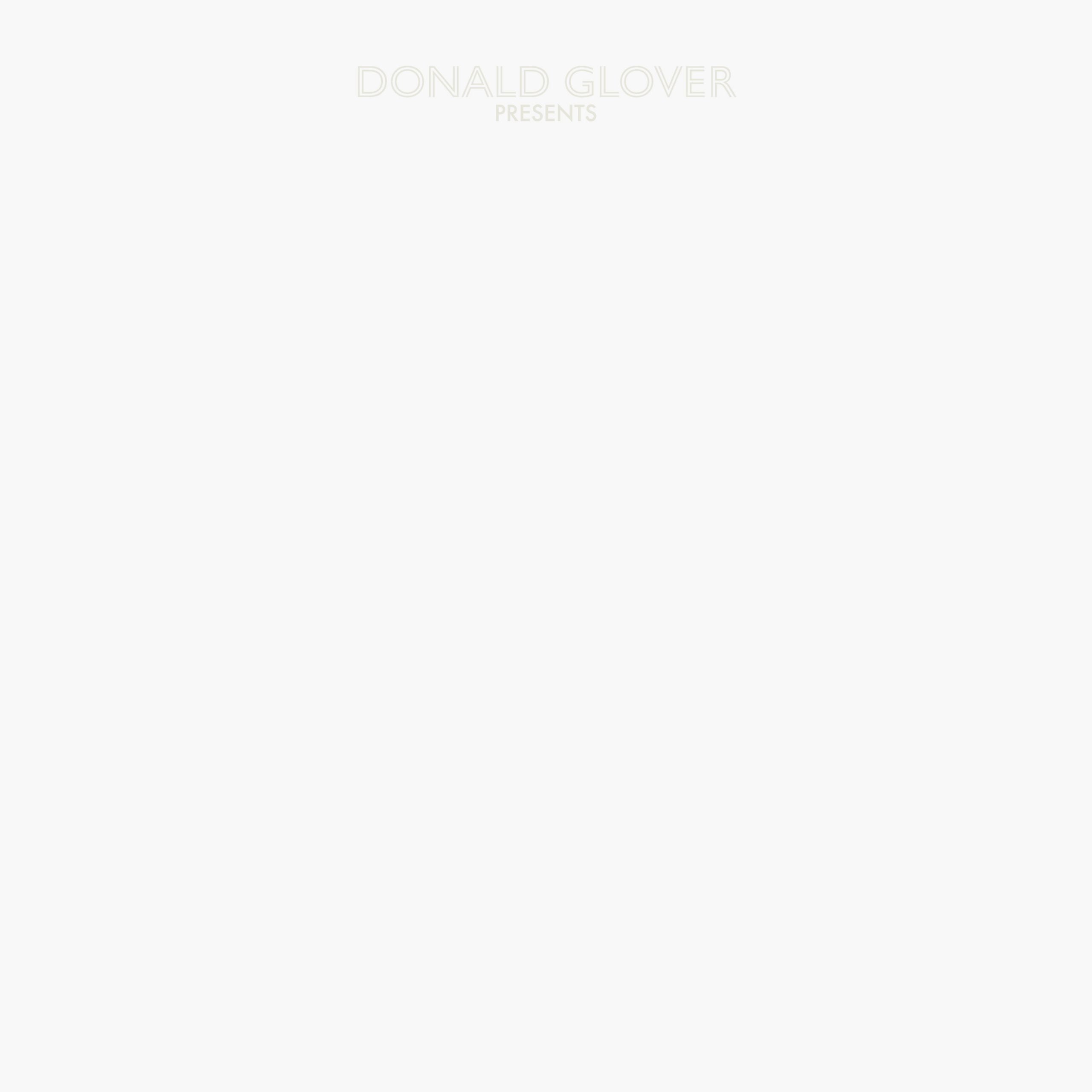 Since his 2016 project ‘Awaken My Love!’  Donald Glover has been relatively quite musically. His 2018 hit “Feels Like America” presented timely commentary on the current situation and 3.15.20 does the same. The album is available on streaming services broken into tracks by timestamps or streaming in a continuous loop on DonaldGloverPresents.com for communal quarantine listening (along with this incomprehensible not).

The album itself is also incredible, on our third listen through and its really hard to put words to. The album expands on Glover’s already massive soundscape with gorgeous lush production and instrumentation suspended at times by chaotic, cathartic bursts of energy, psychedelic excursions, and emotional spoken word passages. 3.15.20 is the album the world needed in these times of emotional need and Donald Glover delivered.