Burger Records to Shut Down Amid Misconduct Allegations 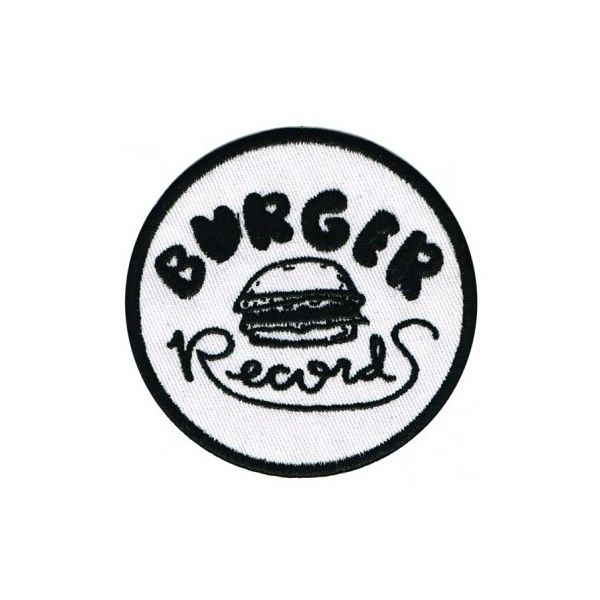 Over the weekend, allegations surfaced against multiple Burger Records staff members and artists, including members of The Growlers, The Frights, The Buttertones, SWMRS, and Cosmonauts. Many of the victim's accounts are outlined on the Instagram profile @lured_by_burger_records and illustrate a number of inappropriate relationships between Burger artists and underage fans.

The allegations prompted the resignation of Burger co-founder and president Lee Rickard, and fellow co-founder Sean Bohrman announced he would “move into a transitional role with the label,” naming Jessa Zapor-Gray interim label president.

Days later, Zapor-Gray said she would no longer serve as interim president after "evaluating if anything about the label could perhaps be salvaged and made into something better," according to a statement acquired by Pitchfork. The move comes on the heels of Burger Records attempt to rebrand the label as BRGR RECS and launch all-woman division called BRGRRRL.

“We extend our deepest apologies to anyone who has suffered irreparable harm from any experience that occurred in the Burger and indie/DIY music scene,” reads a statement from Burger Records. “We are also deeply sorry for the role Burger has played in perpetuating a culture of toxic masculinity.”

Victim accounts of misconduct involving Burger artists are outlined in a report from Consequence of Sound, as well as the label's full statement issued after allegations first surfaced.