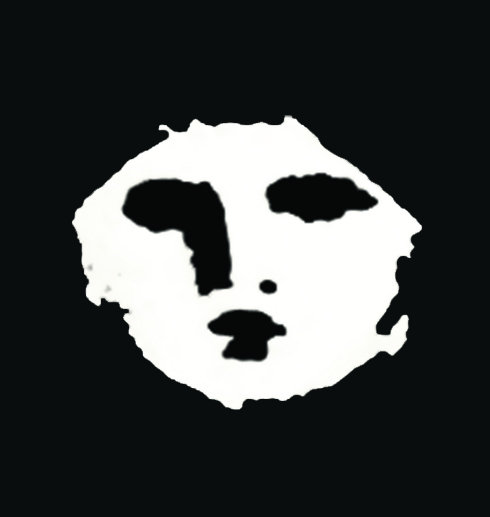 April 2020 is going to go down as one of the strangest months in all of history. And while I hope we’re all paying attention to the madness of the world that surrounds us (seriously we have whole countries under (reasonable) house arrest) we should all be making a little time to escape.

If there’s any genre that might serve as a balm right now, it has to be metal. The whirling ferocity demands so much attention that it’s impossible to turn away from, and therefore erases all external pressures and insanity. While April was a little lighter on the quantity of great metal albums released, it was heavier on the quality than any month in 2020 so far. Let’s dive in to the best the month had to offer.

Colony Collapse is one of the most vicious grindcore albums in recent memory. Each track hits harder than the last and the relatively digestible lyrics (as in you can actually understand many of them) are brutal as well. My reaction to hearing the lead vocalist shout “Heavy days of lead rain fall down like missiles on The West Bank” was loud enough that it startled my girlfriend.

Verging on post metal, and mimicking a format that will be intimately familiar to anyone who has enjoyed Deafheaven or Pelican, Hierophant Violent makes quick work of a slow burn. A plodding, expansive journey of sound, this record is already one of the most interesting and emotionally compelling metal records of the year, despite being relatively underrecognized.

There is no conceivable reason that Testament, a pillar of thrash metal, should still be making music this good. Sure, the album doesn’t open any new doors for the genre, but it’s an endlessly fun listen worthy of multiple spins that calls to mind the perfect evolution of ‘80s thrash.

Carrying forward a rich tradition of experimentation in the field of black metal, Bríi takes things to the next level with this magnum opus. Featuring a rich blend of texture, atmosphere, electronics and traditional Brazillian sounds, Entre Tudo que é Visto e Oculto is an album unlike any other and has the range to appeal to metal and non-metal listeners alike.

Ulcerate - Stare Into Death and Be Still‍

The latest release by Ulcerate takes technical death metal to an entirely new level. The production is slick enough to let the impressive technicality shine through, while remaining gritty enough to be heavy. Despite all of this, the album is emotionally potent and approachable enough to be digested by a non-metalhead. It’s difficult to label it as anything but perfection, so maybe that’s exactly what it is.

While this is merely a taster of things to come for each band, the incredible potency of this split cannot be denied. Clocking in at a brisk 22 minutes, Carpe Noctem and Árstíðir Lífsins manage to drag us through numerous sounds and styles, peaks and valleys. What you’re left with at the end is a sizzling metal composition that will leave any true metalhead begging for more.