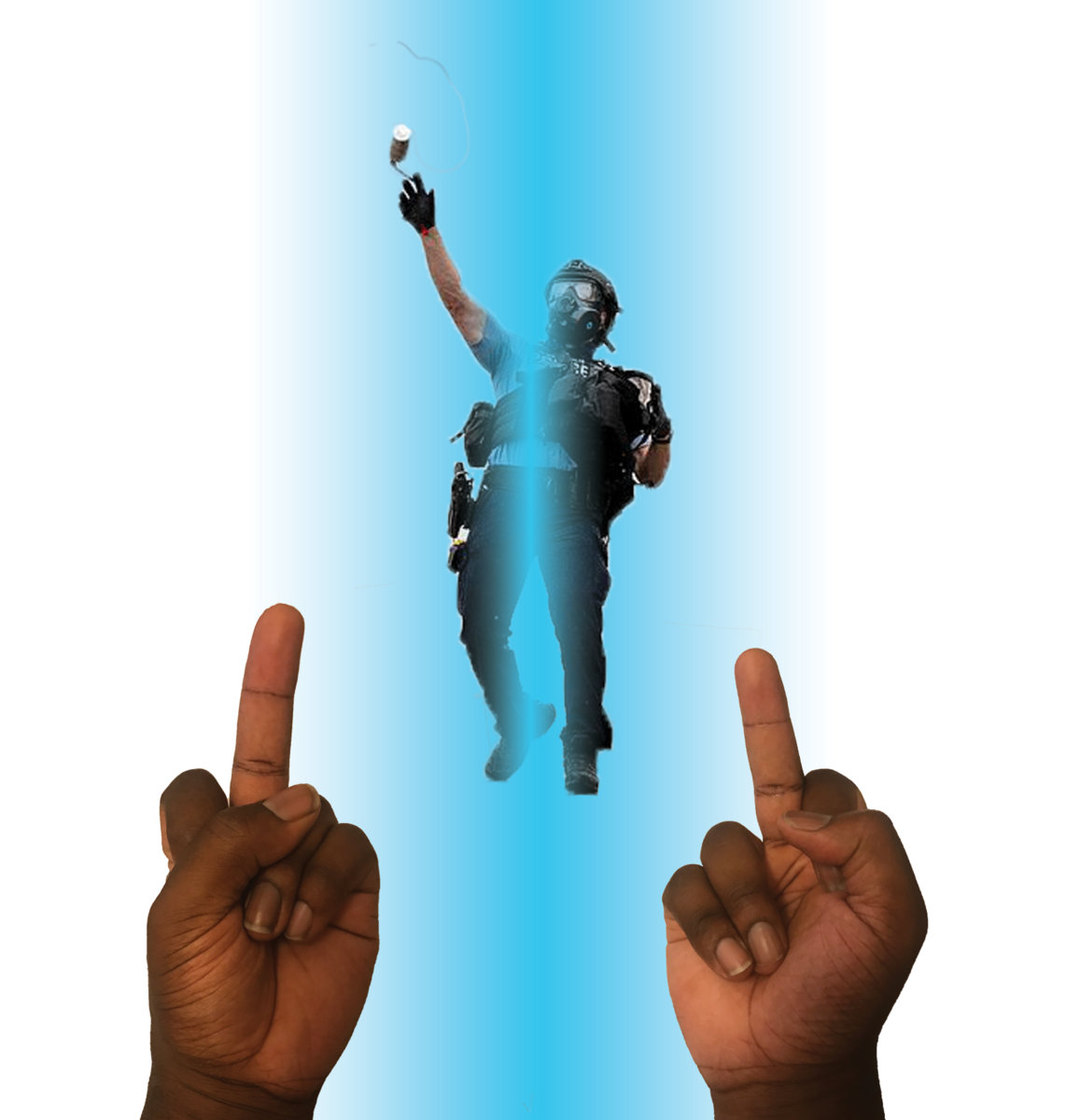 Gone are the days of slogging through reviews to find out which new music is worth your precious time. We're excited to share our weekly Fresh Picks, where we give a quick roundup of our favorite albums, EPs, and tracks released last week.

Every Friday we update our ‘Natural Music Fresh Picks’ playlist with everything new that we feel is worth hearing, give it a follow to keep up with the best new music!

With incredibly produced beats, RTJ4 is an album filled with banger after banger. Killer Mike and El-P give us some of the best verses of their career, with lyrics that are shockingly appropriate for the current social state. The features are impressive and the beat switches keep the listener on their toes, making RTJ4 an exciting listen.

“because you never asked me. how it feels” - mixtape including off cuff new work / cuts / edits & extractions from our same titled NTS Transmission (30.05.20)

Bringing together art rap pioneers Billy Woods and Elucid, along with a powerful bunch of features like Earl, Pink Siifu, and R.A.P. Ferreira, Shrines culminates in subtle but powerful abstract hip hop perfectly attuned to the grim political and societal realities of the current moment.

‍Westerman - Your Hero Is Not Dead   [art pop]

In a time when hope can seem difficult to find, Westerman comes through to deliver a soothing record brimming with hope and a love for humanity.

Best Tracks: “Your Hero is Not Dead”, “I Think I’ll Stay”

On the opening track of Nnamdi’s new EP, “My Life”, the genre-bending Chicago artist juxtaposes material damage with the value of human life “My life, what’s it worth to you // You can fix a target but you can’t bring a person back to life”. Brat has been one of my favorite albums of the year and all proceeds will be split between eatChicago and Assata's Daughters.

“After dabbling in noisier and ambient songwriting for a while I really wanted to make an extroverted pop album, and I’m pretty pleased with the results. There are bits of dream pop, chamber pop, synth pop, and psych pop, if any of that is your thing.” - [Paul Ray]

The lead single "Miracle" is an incredible track that I just can't enough of. [Alek]

4 short stories accompanied by jams that have been edited to accommodate each story. Instrumental mixes are also included.

Hinds’ brand of girl-powered pop, unlike much of the genre, focuses less on show-stopping vocals and more on the songs themselves. The group’s new album is still delightfully lo-fi, catchy and energetic, while nodding to their roots in Madrid, Spain.

Psychedelic pop wrapped in gauzy chillwave textures and painted in bright shades of melody. Vinyl Williams keeps the streak of blurry pop goodness intact while offering a slightly less immersive sonic experience than some of his previous album 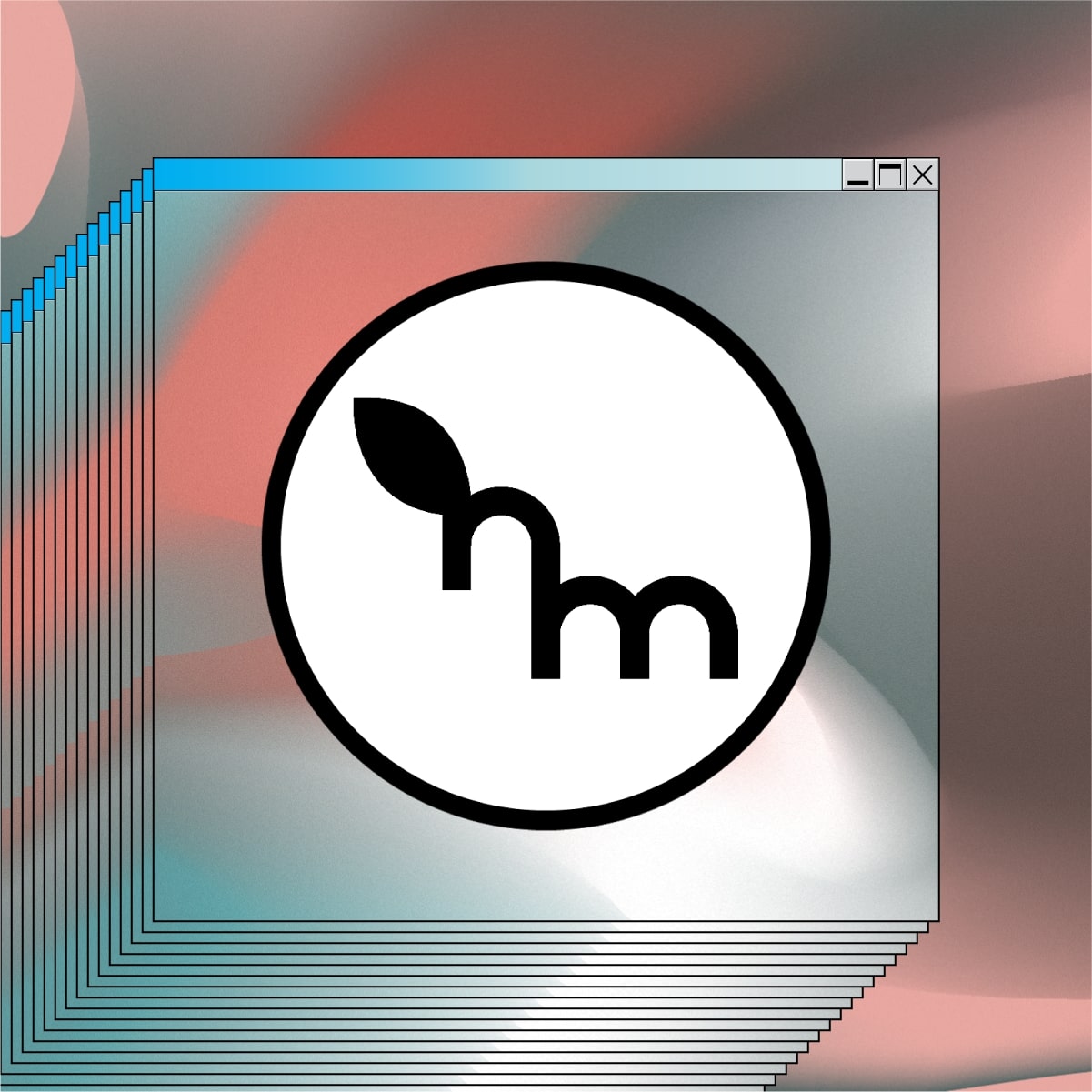