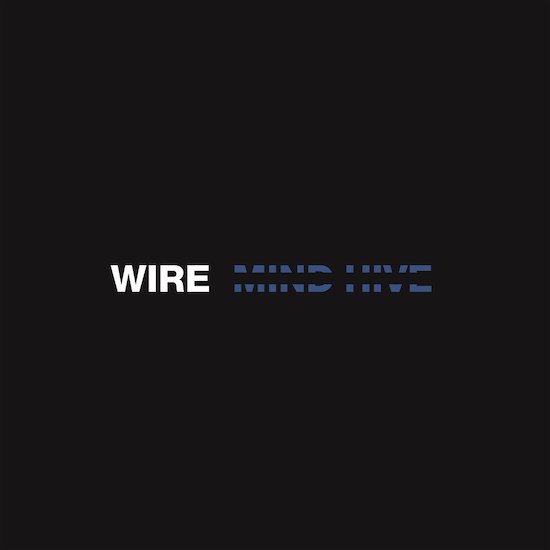 If you’ve heard Bauhaus and The Cure described as post-punk and wondered what makes Interpol and The Strokes post-punk revival, you would have your questions answered by listening to Chairs Missing and 154, Wire’s two final albums before their initial split in 1980. As someone who had not listened to anything they had done since then, I was pleased to see that Wire has still got it on Mind Hive.

The angular, shimmering guitars and stop-start rhythms that they pioneered remain intact on a tight front half of the record. I found hardly a moment worth passing by through these first four songs. Colin Newman’s observational lyrics hold the listener’s focus as the band’s trademark sound then gives way to guitar lullabies that could otherwise be ambient soundscapes. These gentler tunes that make up the back half of the record see Wire playing with atmosphere in a way that may be unfamiliar to fans of their early work. But with songs like the synth heavy, eight-minute-long “Hung”, they’re worth getting a taste of.