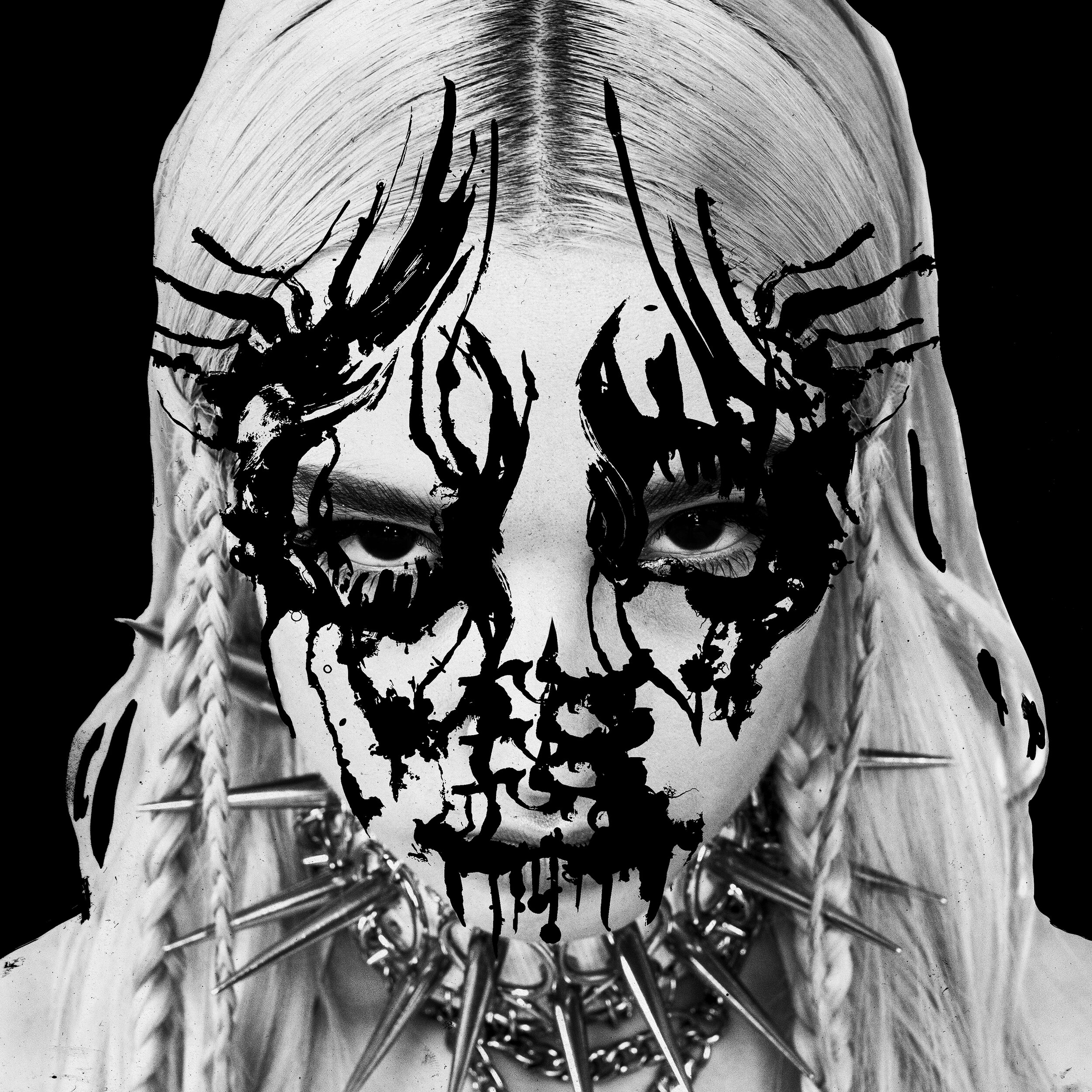 Most genre experiments are simply that, experiments. A casual way for an established artist to break out of the confines of their chosen genre, only to return to it when critical consensus crashes against them. Rarely is it a heartfelt exploration into new sounds and styles that push them forward as a musician and as a personality, and rarer still is a meaningful dive into the genre they are test driving. Far too often the style takes a backseat and it is explored on a mere surface level, leaving fans of the genre irritated, and fans of the artist in question confused. I Disagree shows Poppy to be a rare breed. Beginning as a PC Music style pop artist, she has tirelessly worked to evolve her sound while remaining true to her persona, and the resulting record is not only her best to date, but arguably one of the best metalcore records in recent memory.

Those who have not been following the trajectory of Poppy’s career very closely may have been surprised by that last sentence. The short version is that ever since the closing two songs of Am I A Girl?, “Play Destroy” and “X” Poppy has spent time exploring the darker edges of her persona, and has reflected that darkness with the sounds of blistering metalcore combined with her undeniable pop sensibilities.

When it comes to I Disagree it’s easy to write the record off as another pop star just goofing around. But as soon as the play button is tapped it is clear that this record is far more than that. Instead of burying her pop stylings beneath distorted layers of guitars, it is mixed together brilliantly. Opener “Concrete” takes a moment at the end to break from the screamed vocals and wailing guitars to rehash the lyrics in glassy clarity with Poppy’s angelic voice singing out “Bury me six feet deep and just cover me in concrete, please. Turn me into a street.” which highlights the lyrical darkness similar to how Chvrches used pop music to highlight darker lyrics and themes typically reserved for other genres.

Musically the album holds together wonderfully, “I Disagree,” being the title track, fantastically blends pop and metal into a single track without having to separate the two. In fact it’s a perfect example of what makes this record so great in that it is a deeply genuine exploration of things that interest Poppy as an artist. “BLOODMONEY” extends her experimentation from her EP track “Choke” by turning that brutal exploration into a far more brutal track that sees Poppy shouting at full volume in addition to startlingly discordant synths that imbue the track with an unhinged energy.

Typically I would take the chance to call out some album highlights here, but in truth the whole album is a highlight. Each track is excellently balanced and explores different facets of more accessible metal, including metalcore and industrial and is bound to expose her fanbase to sounds they had yet to consider, or at least open up fans of metal to her excellent songwriting.

The record closes out with an interesting inverse from Am I A Girl? in that it inverts the sound palate of the rest of the record just as it ends. While much of the record is metal, or at least heavy, the final two tracks take a far more soothing approach, which provides a much needed catharsis at the close of the record. In addition, Poppy’s voice has only grown more powerful and effective in these tracks, which create a memorable closing moment to an excellent record.

There is no word other than “triumph” that can be used to describe I Disagree. It sees Poppy almost effortlessly pivot to a genuine expression of numerous metal genres without losing herself or feeling fake. Considering the difficulty of pivoting to heavy styles of music, it seems that there is nothing standing in the way of Poppy creating an excellent record in any style that she sees fit. I eagerly look forward to whatever genre she tackles next, but for now we should be happy to have such a strong record to kick off the decade..