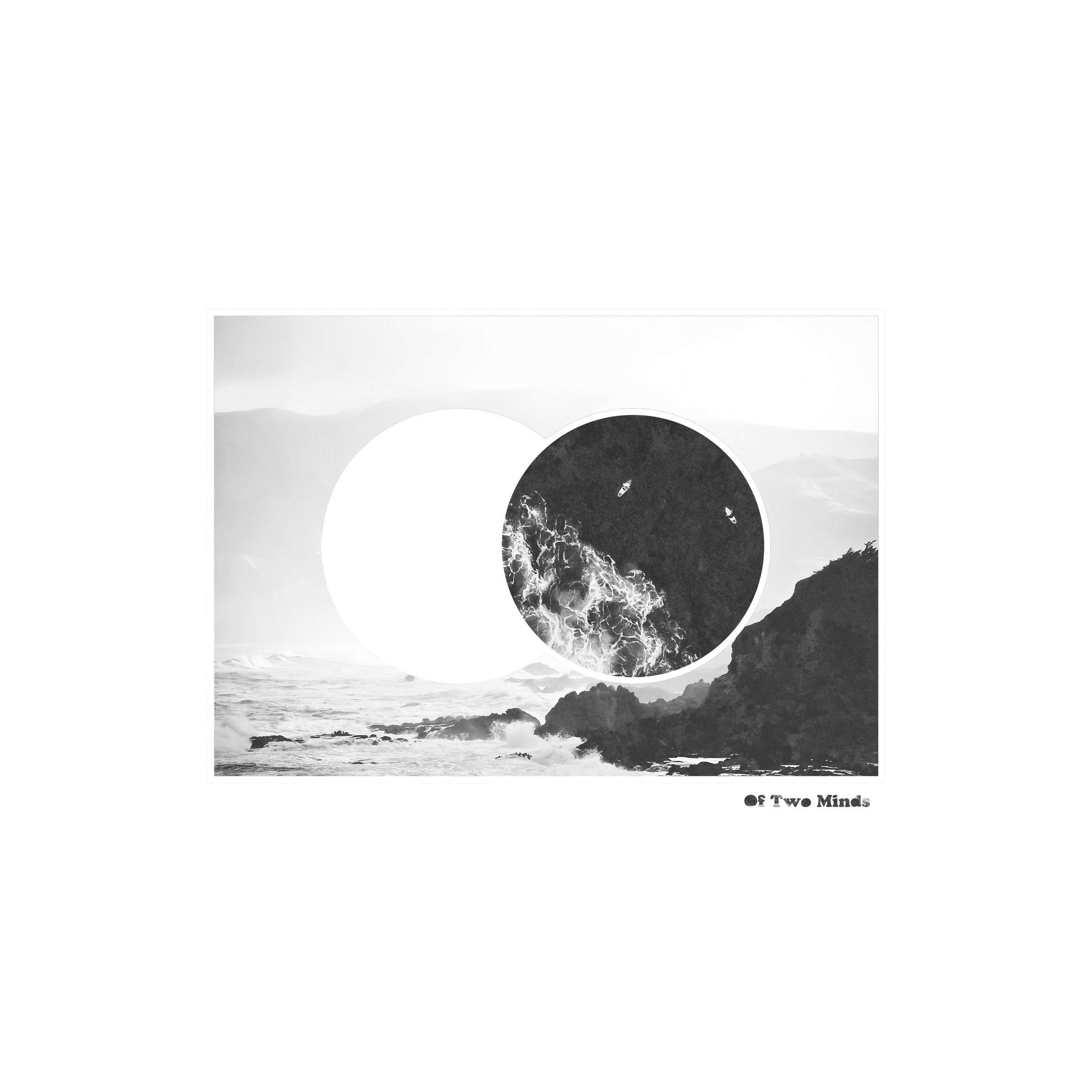 Math rock has primarily been viewed (at least as of late) as a neutered genre. With many of its most valuable parts being distributed equally among post-hardcore, emo, and Japan. However that doesn’t mean there aren’t some bands trying to put the balls back on it. Enter Of Two Minds, a math rock group from Ohio that has more than enough chops to take math rock back to its prominent and influential roots.

Right from the outset it’s clear as to the type of math rock Of Two Minds specializes in. Nearly every song on the record owes heavy influence to groups like TTNG, Plini, and Chon, as opposed to the more jazz influenced Japanese bands toe, and LITE, though moments of that peek through as well in the stunning drum work. There is a bit of contention as to what style of math rock is best, and I tend not to land on either side of the debate but am constantly in awe of all of it. Yet, this style of math rock, steeped in post hardcore and metal influences, speaks to me most plainly as it became one of the primary drivers that forced me into other music.

As a series of mid-length tracks, each hovering around five minutes the EP is just 19 minutes. Each track manages to stand alone as something to marvel at due to the bands the dynamic approach to each song. Many math rock bands focus on having catchy, complex guitar parts, but many of them become so lost in the groove of their songwriting that it ends up blending into one single track. Of Two Minds overcomes this issue by fluctuating between peaks and valleys in their songs, similar to how a post-rock band would fall in and out of crescendos. This is best displayed on the track “Snowset” which centers on a repeated guitar section that is further padded out with a smattering of bass and glassy clear guitar picking. My personal favorite track is “Paint By Numbers.” A deeply dynamic track, “Paint By Numbers” relies on the unrelenting pace of its main sections and its strange drum tempo that occasionally flirts with Captain Beefheart levels of polyrhythms, making for an excellent introduction to the band for those who are more focused on technicality.

The market for math rock may be dwindling, but so long as acts like Of Two Minds continue to release innovative records like this it will never truly disappear. Of Two Minds is one of the most purely enjoyable pieces of music that I’ve heard this year and it breathes a refreshing breath of life into the genre, in a way that feels divorced from the standard influences of the genre, while still paying them due respect. Anyone who loves technical instrumentation and just a hint of post hardcore will find a lot to love in this record and should check them out on their Bandcamp as soon as possible. The future of math rock depends on it.