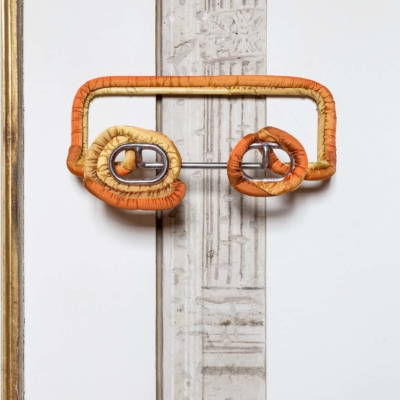 Ranaldo’s gently played acoustic guitar and spoken word lyrics foreground a sparse soundscape filled out by propulsive, almost churning ambient electronics and a percussive clang that will be familiar to fans of Sonic Youth. Each song on Names of North End Women, as with the album itself, is a slow burn with a symphonic quality, one that reminds of contemporary movie soundtracks. The symphonic quality checks out as Barcelona-born composer Raül Refree is the man responsible for the production end of the album. The electronic arrangements are meticulous and subtly full, managing to achieve a deceivingly broad range of sonic textures.

However, most songs share a similar structure: the ambient electronic backing creeps to a full, dull thrum, Ranaldo enters with his guitar and lyrics, and then maybe the pattern is interrupted either by a joyous chorus or something close to sound collage. The album may not veer too far from its initial starting point, but that initial starting point is far enough afield to begin with. Alternative musicians have spent the better part of 40 years chasing Ranaldo’s sound. With Names of North End Women, he and Refree will be keeping them busy for years to come.