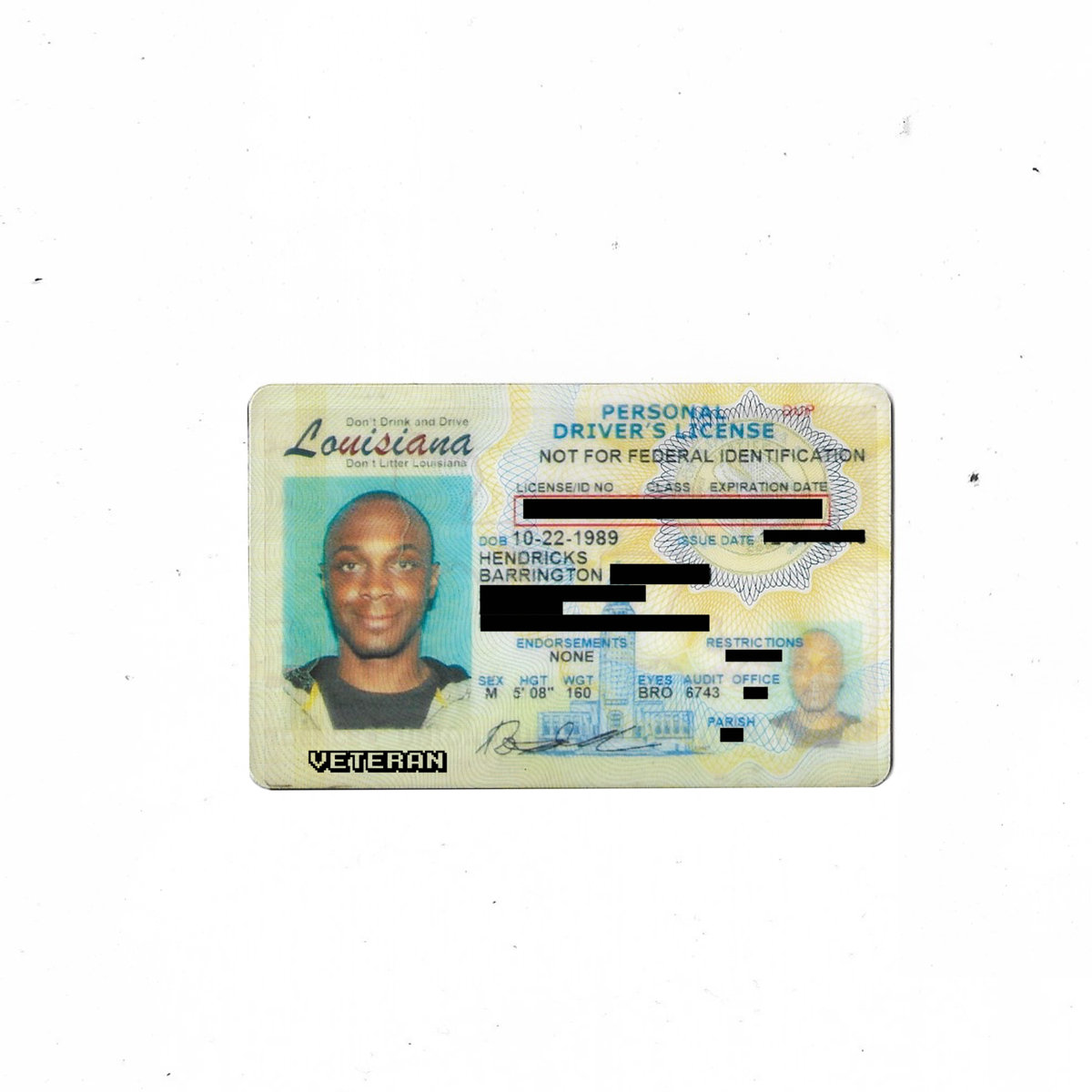 The archetype of the classic bully: one who seeks out confrontation of all types, in all forms, and with all parties, to either hide their own insecurities, or avoid delving into their own inner conflicts. Enigmatic Baltimore rapper JPEGMAFIA (aka Peggy) does just that on his newest project of lo-fi abrasive hip-hop, titled The Veteran. But unlike a conflict prone middle schooler, Peggy's motivation isn't as clear-cut.

I've always been a fan of Hip-Hop projects produced by a single producer; it provides a sense of cohesiveness and musical depth that often isn't found in many modern projects that instead strive to outdo one another with an all star cast. But here, Peggy having complete creative control (producing, mixing, and mastering all tracks) serves a different purpose: to give him agency over the chaos that ensues. A tape consisting of 19 tracks over just 47 minutes, songs rarely sit over 3 minutes and almost half the tracks possess beat switches. The sporadicity he employs feels inherently personal: that he has too much to say, too many people to attack, or too many musical ideas to explore to let any of these tracks overstay their welcome. It simply sounds as if he can't contain himself, and yet the result feels beautifully calculated.

Often projects labeled with the genres of "Industrial or Experimental Hip-Hop" attempt in some way attempt to alienate their listeners, taking on an almost punk mentality as they push their audience to the max. Peggy seems to contradict himself with regards to this: His opening track is a pop-sensible trap song with ad-libs that wouldn't sound out of place on a Playboi Carti track and a verse in triplets. But while his production strives to create an accessible track, his words say otherwise as he raps "Fuck a blog, fuck a fan, hope my record gets panned".

And this seems to be a constant theme throughout the project...Peggy seems to attack or poke fun at, well everybody. It seems as if no one is safe from the harsh and critical scrutiny of our dear Peggy. In just one track alone, he takes shots at Soundcloud Rappers, the Alt-Right, all white people, and even Kanye West. Sometimes his judgments and belittlements feel justified, and I guarantee as you listen through this project, by about the halfway point you'll start agreeing with half the stuff that comes out of his mouth; but other times it seems as if he simply does it for the absurdity: to prove that he's a lone wolf and doesn't desire the help or backing of any group of people. On "Baby I'm Bleeding", over a boom bap marked heavy beat, he states: "When I say "us", bet/I don't mean no fucking crew/ Peggy been a solo act since Looney Tunes & Goofy Troop".

But he's not a one trick pony, musically or lyrically. He displays a myriad of production and rapping styles, ranging from a deadpan baritone delivery on "Germs" to a Childish Gambino-esque high pitched aggressive flow on "Whole Foods". And though it's easy to pick through his lyrics and find him repeatedly talking about violence or his favorite handgun (Kimber 1911), he also rips through tons and tons of witty pop culture and media references. He shows off his inner nerd, name dropping close to 10 video game titles throughout the project (including: Metal Gear Solid, Conker's Bad Fur Day, and Mass Effect), has an entire track dedicated to online video game forum NeoGAF, and makes references to several YouTube series (Rhythm Roulette & Dead End Hip-Hop).

He starts to open up a bit towards the middle of the project and gives us an inward look at Peggy as opposed to the aforementioned outward aggression present throughout. On "DD Form 214", he talks about his time in the military, and pays homage to the title of the project as he repeats over and over "Baby I'm a veteran". Over a light and bouncy synth driven beat, we get our first feature (female vocalist Bobbi Rush) and the closest thing on this album to a ballad. It's a tale of love and violence, as we hear his perspective of war, alongside that of a lonely loved one.

I usually turn my head at Hip-Hop projects over 15 tracks, afraid that I'll end up hearing the same thing over and over again, but this album is anything but boring. He isn’t afraid to tackle any genre in his beat making, whether it’s utilizing classic trap hi-hats, distorting Ol’ Dirty Bastard samples, even snagging clips of obscure YouTube videos he always finds a way to keep you on the edge of your seat. JPEGMAFIA has refined his technical rapping ability and range of production styles to put out a project that is smarter, angrier, yet somehow poppier and more accessible.