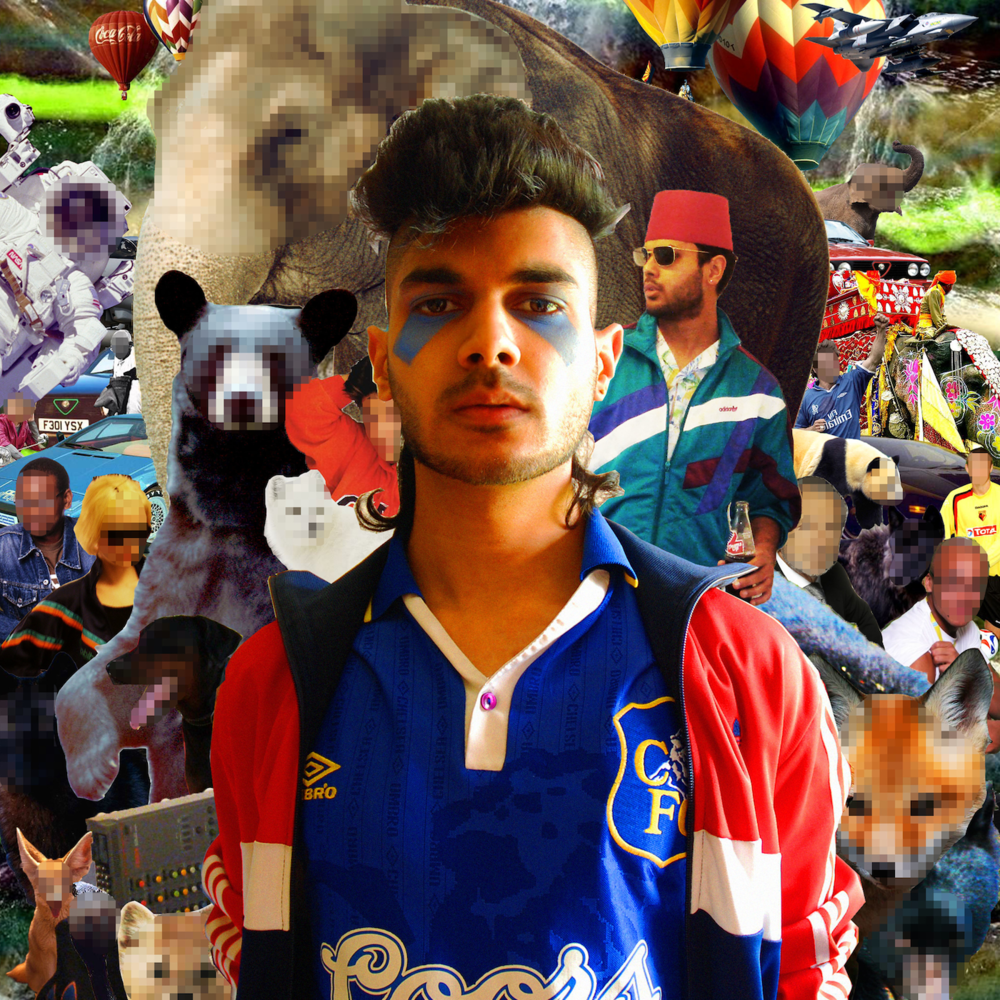 I’ll spare you the full Jai Paul mythology, because we’re probably all sick of it by this point. Having completely missed the initial Jai Paul hype and leak psychodrama due to being a preteen, the story to this album is for me more of an interesting footnote to the music itself, which sounds like a newly unearthed utopian prophecy of a pop music that could have been. Paul’s vibrant patchwork of UK bass, post-dubstep, 90s R&B and funk is almost the antithesis of the narcotized streambait pop dominating our musical landscape in 2019 – although I was flabbergasted when I first learned that Paul made BTSTU in 2007, I’d argue that Leak 04-13 takes subtle but perceptible cues from M.I.A., garage music, dubstep. In short, Jai Paul took the musical signifiers of the 2000s London scene and accelerated them into thrilling new formulations, as if a Kubrick monolith showed up at a Digital Mystikz b2b Aaliyah concert. The way the throbbing bassline threatens to overwhelm the fragile, bruised falsetto vocals of Jasmine, the jubilant Hindi sample elevating Str8 Outta Mumbai to anthem territory, the fact that Genevieve is a genuinely perfect song with a filthy bassline that genuinely makes me salivate… it all underscores the fact that what happened to Jai Paul was a tragedy. If he had had a chance to finish this album, it would have in all likeliness been a pop masterpiece in the upper echelons of this list. But there’s no use being sad about what could have been. Jai Paul returned to us in 2019, giving us some pretty excellent new music – I can only live in hope that he hasn’t finished blessing us with his unique pop vision.