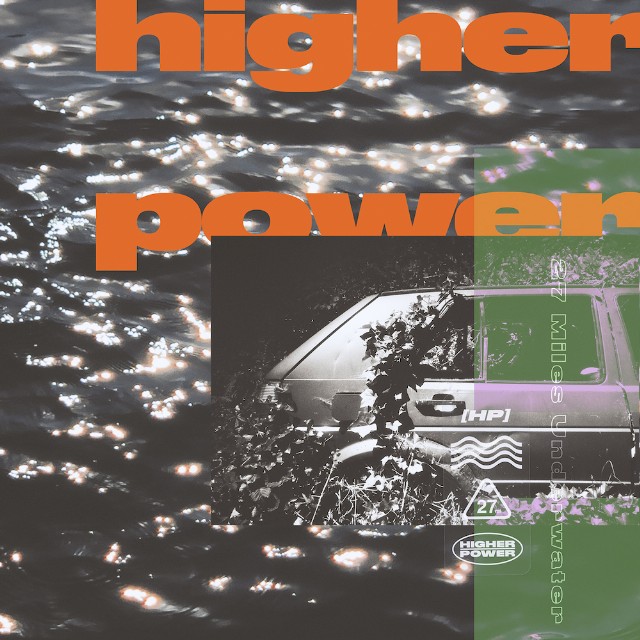 Shortly after the catastrophic election of 2016 we were collectively promised that having a right wing extremist in the white house would at least leave us with some good punk music, much as it did when Thatcher and Reagan were world leaders back in the ‘80s. By and large this promise has remained unfulfilled, which is pretty upsetting since we didn’t even get good punk music out of a fascist wannabe and a massive rise in white nationalism. But that doesn’t mean there hasn’t been good punk - in fact the past four years have seen an unexpected rise of talent in a genre many had written off as poser trash years ago, metalcore.

Now, those who have paid decent attention to the metal community will know that for as accepting it can be, it is equally capable of being an insular hellhole where the constant debate of what is and isn’t “real metal” overtakes the more important argument of whether or not something is good. Metalcore has always been somewhat outside of the confines of real metal, and that is in large part because of its proclivity to incorporate pop and pop-punk elements into its chunkier riffs and shouted vocals. But the other reason metalcore was looked down upon was that much of it was pretty horrible. It hewed far too close to pop-punk with screaming, and found itself infecting festivals like Vans Warped Tour, where it rapidly became the music of choice for disaffected suburban scene kids. There was essentially nothing appealing about the genre (or at least most of it) to anyone over the age of twenty.

The past four or five years have borne witness to a massive shift in the quality of metalcore, and it seems that some time out of the spotlight has done the genre well. Groups like Code Orange, Vein, Knocked Loose, Loathe and now Higher Power have taken the once maligned genre and brought it back to its punkier, heavier roots, without sacrificing the infectious nature of the songwriting. But of the aforementioned groups, only Higher Power has truly leaned into the bombastic, hooky nature of the genre.

While 27 Miles Underwater is not the group’s debut, it comes across as a coming out party. Each track is chock full of heavy bass grooves and sharp, noticeably nasal voices that call to mind mid-2000’s pop-punk groups like early Finger Eleven and Cauterize. But what those bands lacked in depth, Higher Power makes up for in spades. Their song structures are exciting without coming across as artsy or challenging in the same way that Vein or Loathe might, but they are less inclined to lean towards breakdown hell like Knocked Loose or Code Orange. What this leaves you with is an album perfectly poised to break through the noise and pull influences from both camps.

Despite their sonic middle ground, nothing about Higher Power feels cynical or calculating. It’s one of the most enjoyable records of the year, and thanks to standout tracks like “Passenger,” “Seamless” and “Shedding Skin” it’s not hard to picture this record breaking through onto mainstream stations like Sirius XM’s “Octane” or even to the more popular punk playlists on Spotify and Apple Music.

Of course there are still some areas where things don’t entirely come together. While most songs are pretty great, there’s not too much separating one song from another, and as such the sequencing begins to feel a little pointless. The biggest transgression the album puts forth is “In The Meantime,” an acoustic ballad that sounds like it’s trying too hard to be a Smashing Pumpkins b-side, and the singing doesn’t ever bowl you over, making most of this track feel like an unnecessary departure away from what makes the album so enjoyable.

If you’re anywhere close to your mid-twenties, chances are there’s still a soft spot in your heart for the Vans Warped Tour metalcore of years past, but upon returning to the bands of your youth you’re confronted with the uncomfortable truth that most of what you were into was… pretty terrible. Higher Power fills that hole perfectly. They’re the genuine article, and their sound is fun without bleeding into the cheesy teenage angst of the mid-2000’s acts. While it may not stand up as the best metal album by the time December rolls around, it’s hard to imagine that another album will hit the same pleasure centers of pop, punk and metal all at the same time. And it’s an excellent entry point for people looking to get into something with just a little bit more of an edge.