Hidden Places - The Circle is Not Round 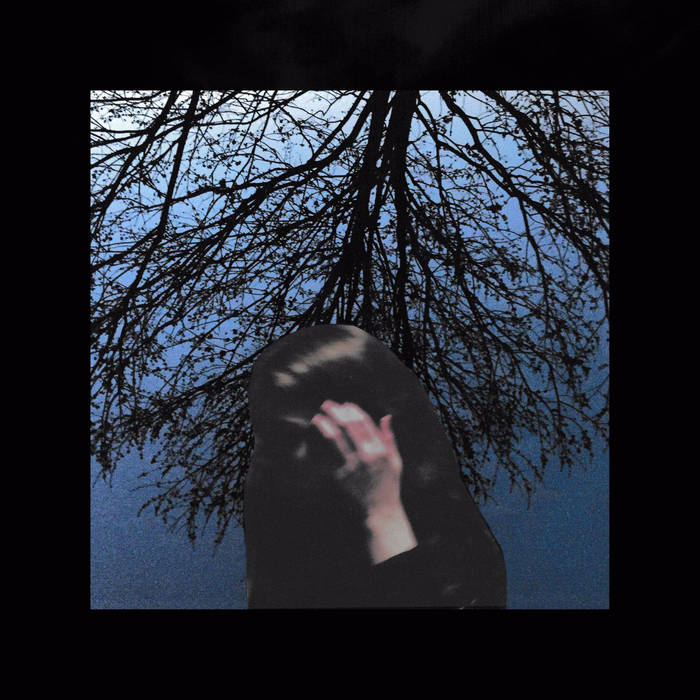 The sophomore album from the Columbus, OH trio is a visceral post-punk offering, finding equal footing between the energetic and the reflective.

From the jump, the opening song fittingly titled “Commencement,” sets the stride with an infectious energy that carries through the eight track record. The album begins in proper high gear with charging riffs from lead guitarist, David Fuller grounded in the deep, wavy basslines played by Nick Shew. It’s a type of momentum that feels bright and confident, but never exhausting.

The brooding minor chord ridden “Mood Ring,” is another example of the ease of juxtaposition in this record’s sound. In another life, this could have been a Beach Fossils song, but Hidden Places put their own stamp on a track that is both moody and jangly - a sonic chiaroscuro meshing light and darkness. Nostalgia grabs in the Talking Heads inspired “Ann Quin” with contemporary edge. While, in a similar vein, “Separator” and  “Mundacity” feel homogeneously influenced by past post-punk revivalists Bloc Party, especially in Fuller’s vocal projections. Yet, it is the crushing percussive play from Matt McCroskey that reminds the listener that this band has  genuinely captured an identity all their own.

Fuller’s lyricism is a particular stronghold on this release creating moments of introspection and rawness even when the danceable instrumentation backing him would imply otherwise. On “In Stasis” he belts, “She read me like a horoscope, came to her own conclusions - Her chart said I was a liar.” At his most playful, Fuller adeptly channels some of the aforementioned greats into his own, with nods to millennial connectivity. In fact, this is the greatest achievement for the record. Though The Circle is Not Round pays homage to darlings of indie past, it is relevant now.