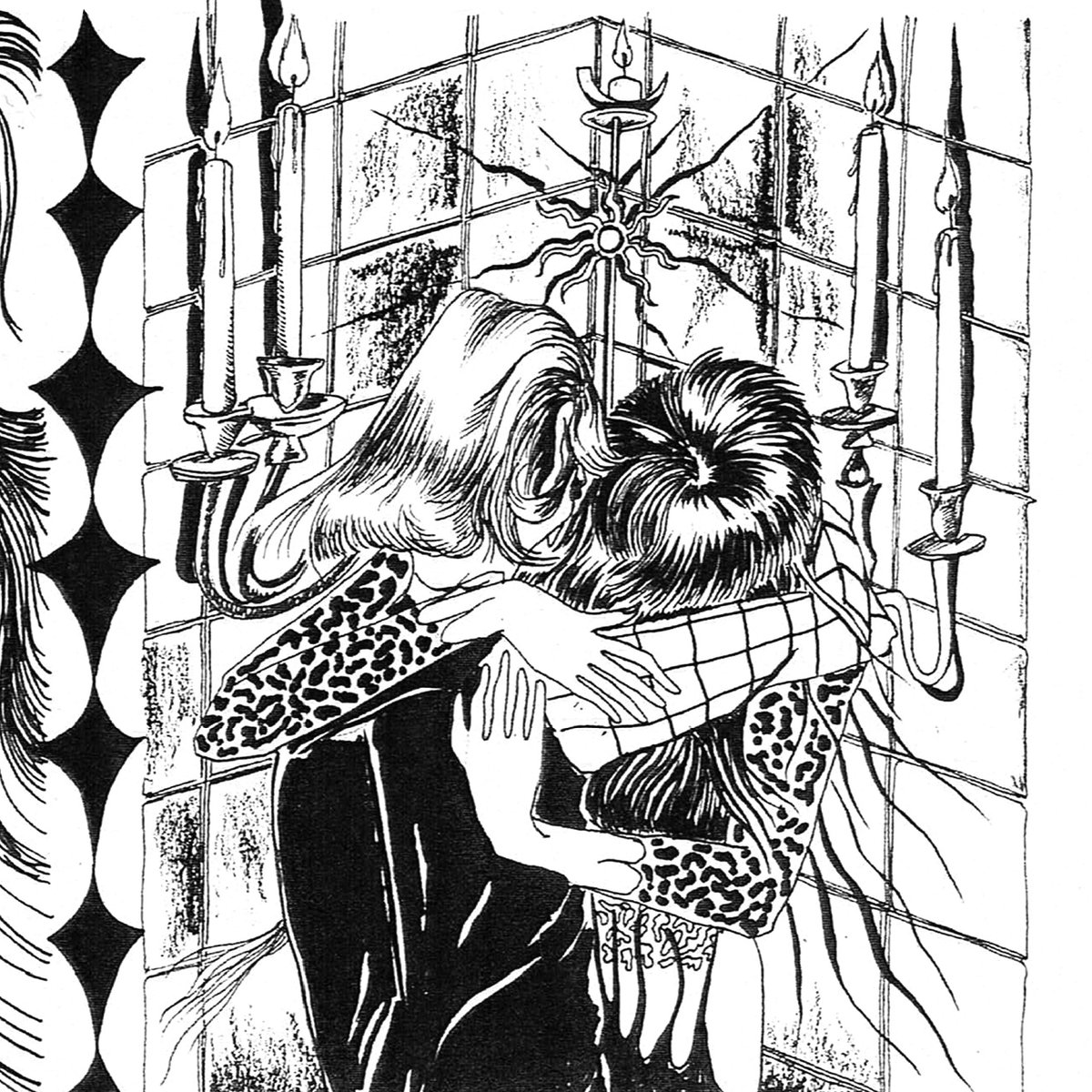 What's Tonight To Eternity is not an easy album to digest. Recorded by Cindy Lee with their younger brother on drums, we find an album with a purely lo-fi sound, in which the songs go at their rhythm. But, the good thing is that the Canadian has managed to put the influences of the girl-groups they like, that sometimes the experimentation becomes something similar to pop. This album’s daring production creates a quirky atmosphere. Genuine pop-jingles form the foundation of What’s Tonight to Eternity, but the melodies are deliberately disturbed by dissonant sounds and noise. Additionally, the reverb on the vocals evokes the image of Cindy Lee recording in a dream land.

What's Tonight To Eternity embodies yin and yang, in which soft melodies and ruthless ugliness are in almost perfect balance.

The guitars are sometimes so wrongly tuned that it hurts your ears, but the harmonious pop continues to play cheerfully in stark contrast with the grinding noise. The power of What’s Tonight to Eternity lies in that contrast Every song on the album has a unique perspective. “One Second to Toe The Line” sounds like a vague memory with its childish melody.

The more pop-ish side of this album includes “Plastic Raincoat”, the very lo-fi “The Limit”, and the precious “Heavy Metal” that closes the album which, by the way, is dedicated to Chris Reimer, their deceased Women band mate.

Its more experimental side also has its point, though sometimes they are hard to crack, they end up catching the point. There we have “I Want You To Suffer”, which starts quite melodic, and ends up being an ode to noise. On “Lucifer Stand” electronics play an important role. Although, perhaps the most interesting song of this side, is “Speaking From Above”, in which squeaky guitars try to break through luminous synthesizers.

Best tracks: “Heavy Metal”, “Lucifer Stand”, “I Want You to Suffer”, “Speaking From Above”