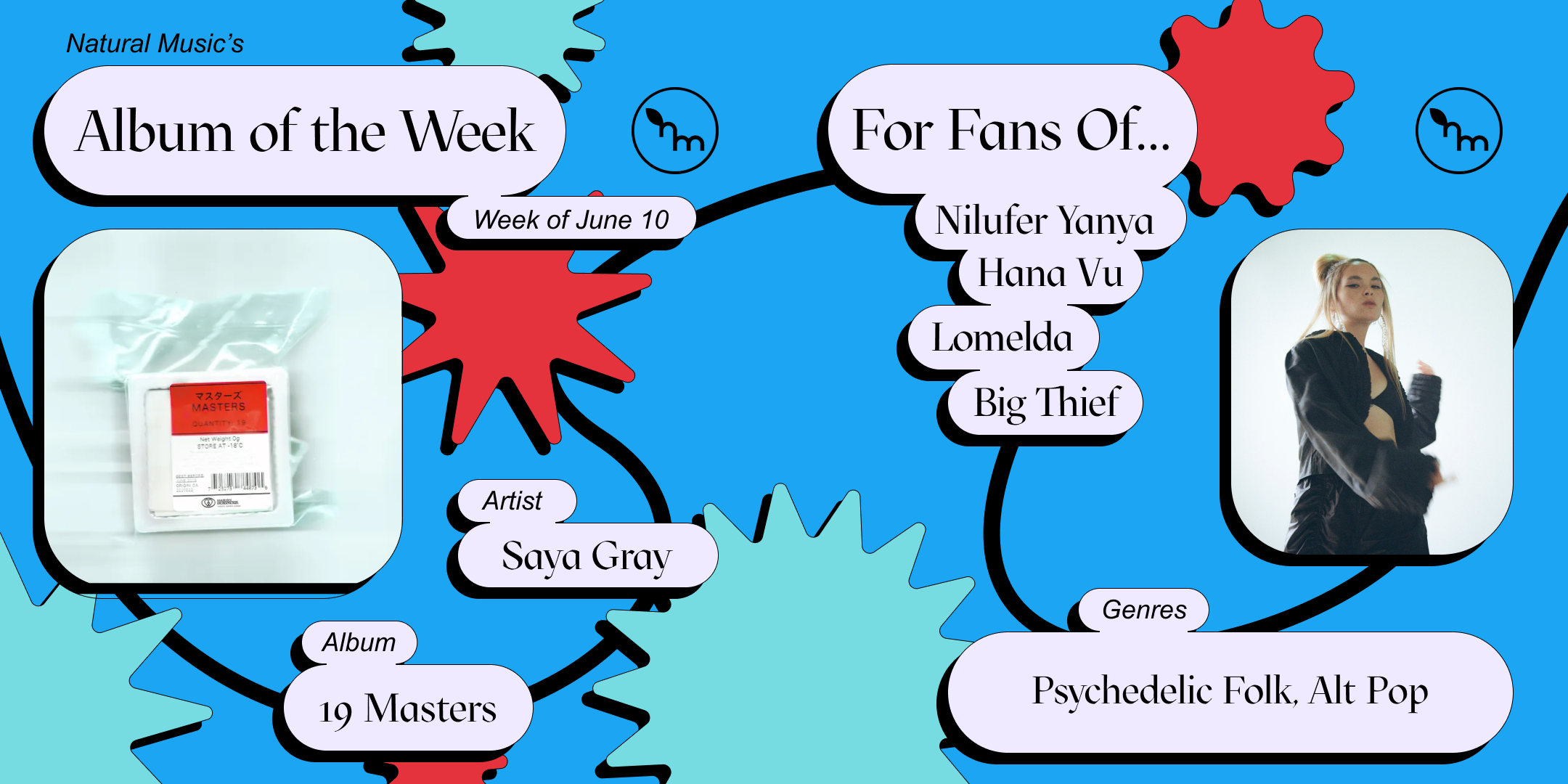 It’s hard to put a finger on what makes Saya Gray’s debut album strike such a cord. On 19 Masters she constructs complex sounds and intricate wordplay, it’s vivid and captivating but also a bit of a misguided collage. 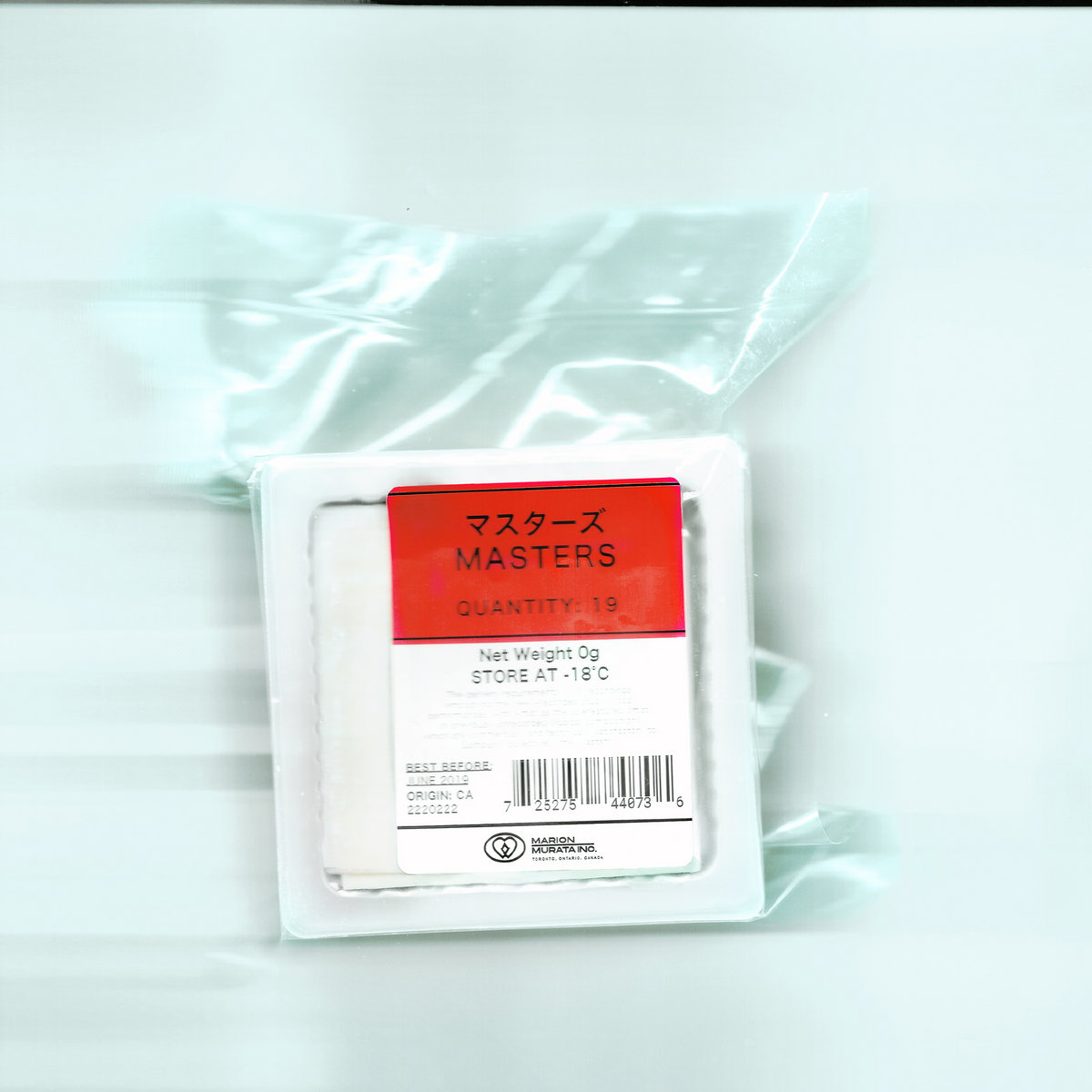 While best known as one-half of critically acclaimed duo Armand Hammer, ELUCID, pays tribute to his late grandmother with an all star cast of abstract hip hop’s best. 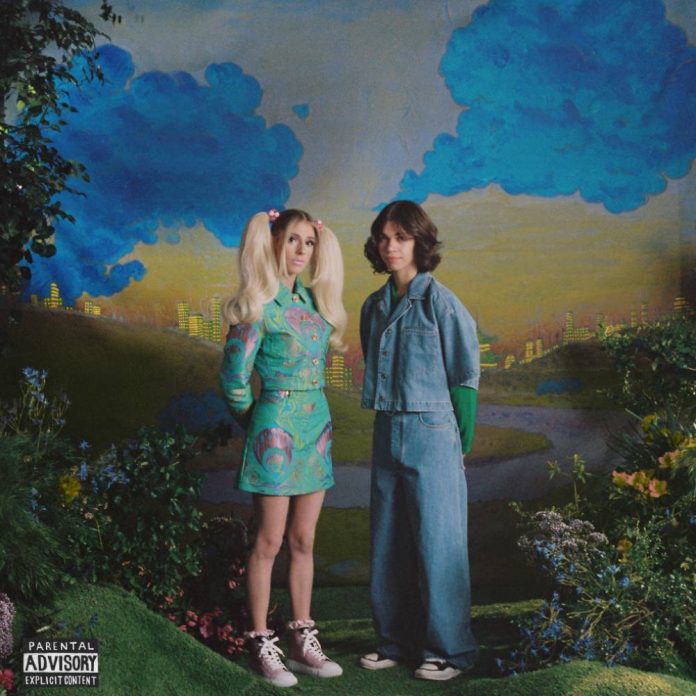