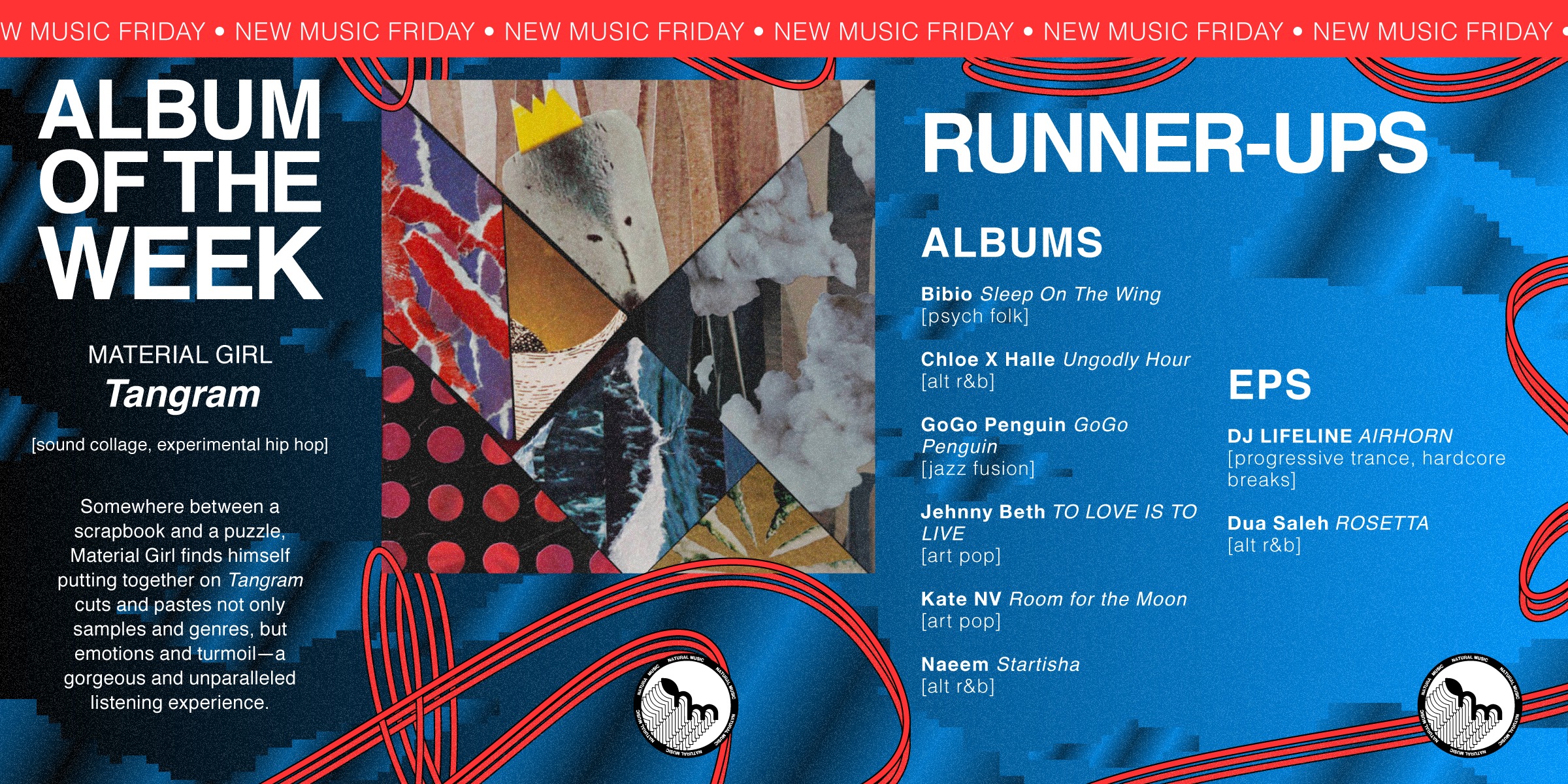 Somewhere between a scrapbook and a puzzle, Material Girl finds himself putting together on Tangram cuts and pastes not only samples and genres, but emotion and turmoil–a gorgeous and unparalleled listening experience. 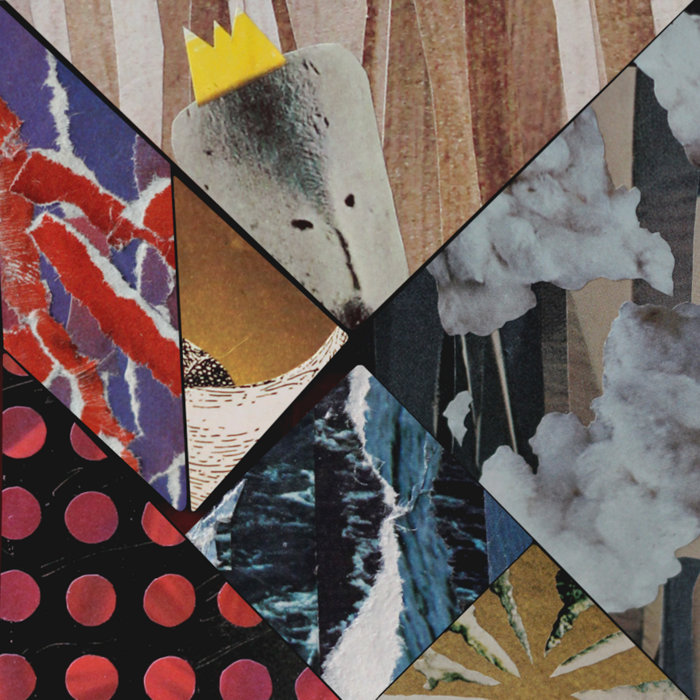 AIRHORN is the first release from A. G. Cook since last year's "Lifeline", which marked his first solo single in two years.

edit: This was really just a teaser for what would go to be one of the most prolific music dumps in recent years with A.G. Cook dropping the 7 disc PC music magnum opus 7G and then "second debut" album Apple weeks later 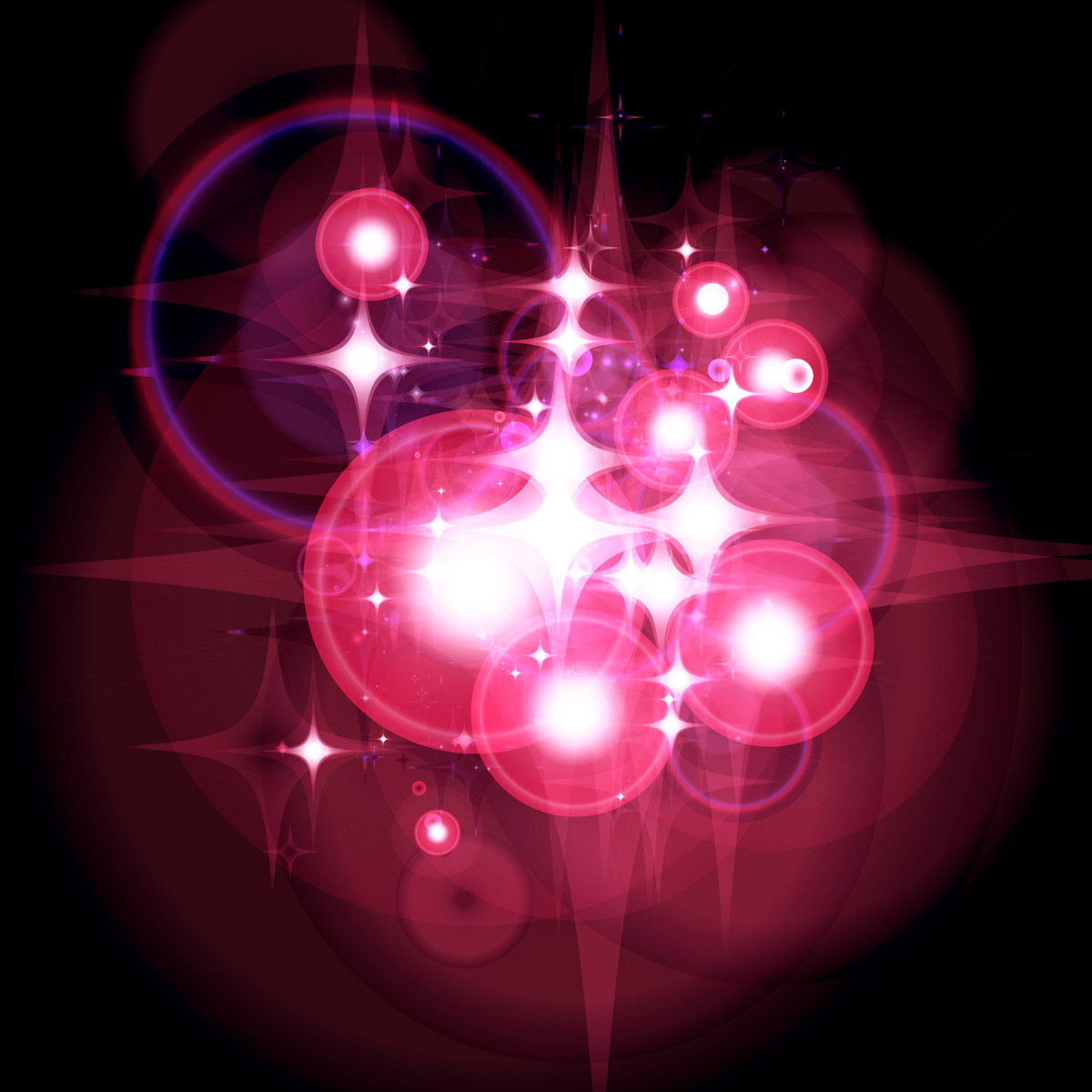 Startisha introduces Naeem as a restlessly creative artist with an impressionistic, genre-bending album. As a complete work, Startisha exemplifies artistic daring and emotional intelligence while exploring new ideas and sounds.

Every week we update our Fresh Tracks playlist on Spotify with 15 of the best new tracks from the past week including music mentioned above along with our favorite singles. This is also a weekly series on our instagram @naturalmusic, follow us there to see it first! 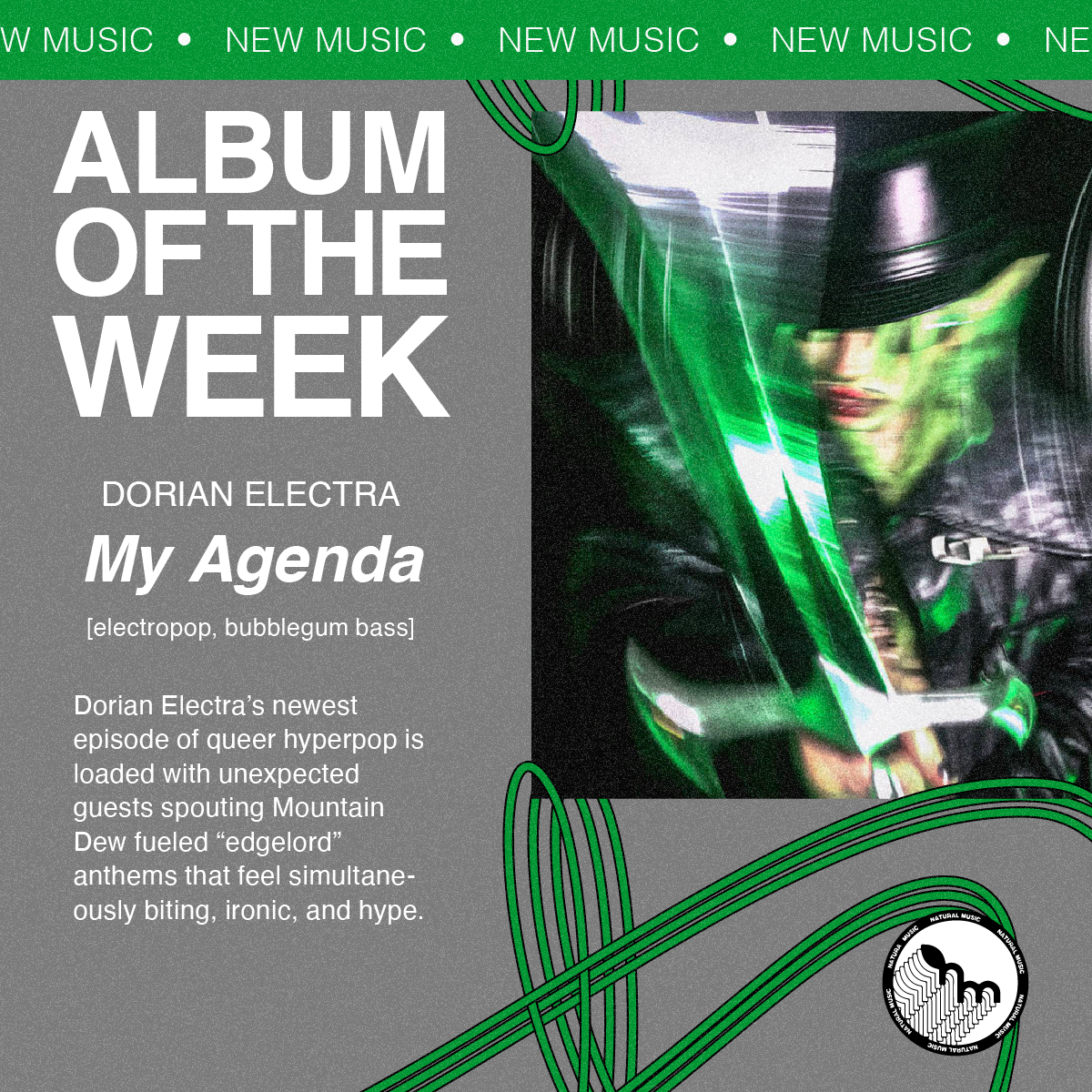 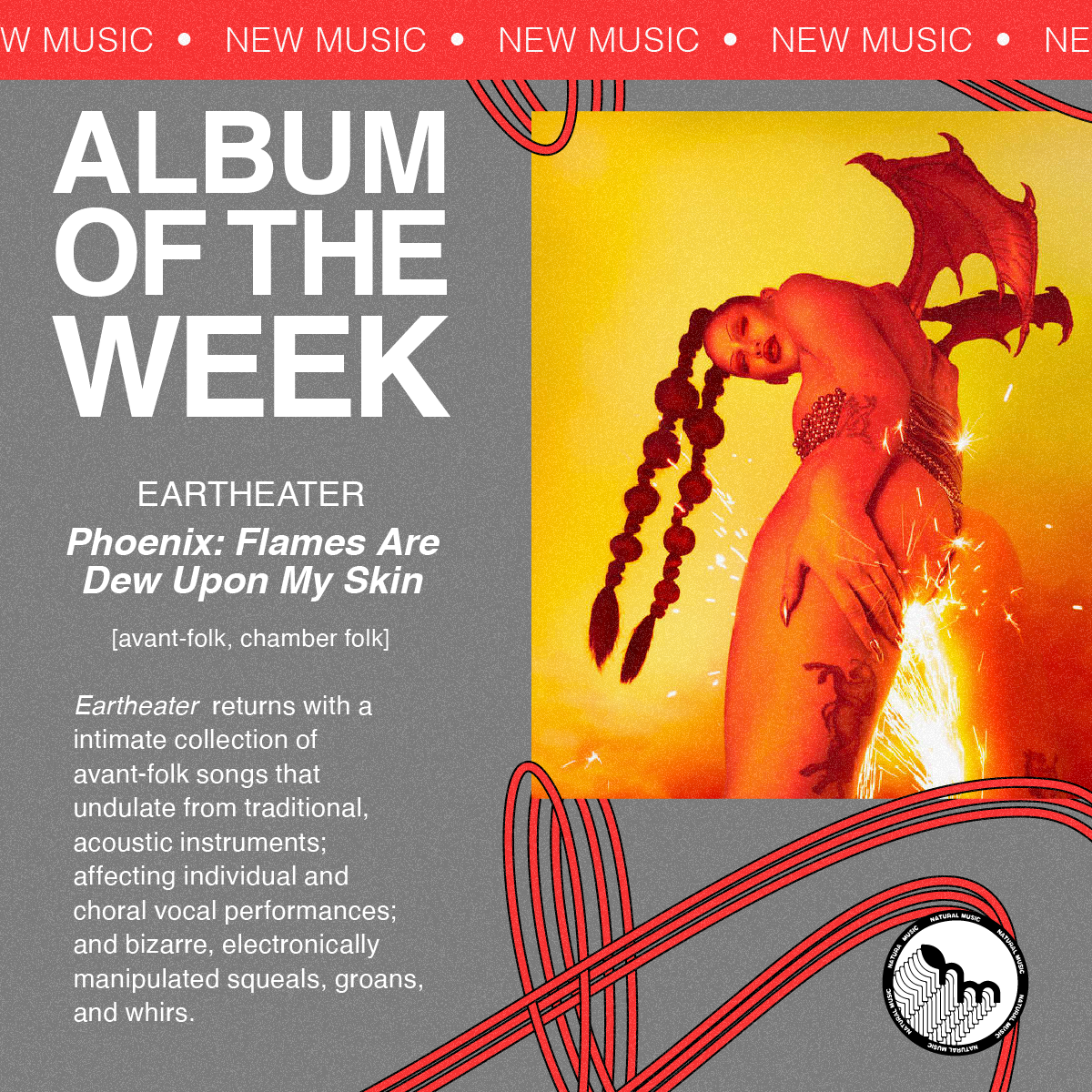 Eartheater - Phoenix: Flames Are Dew Upon My Skin