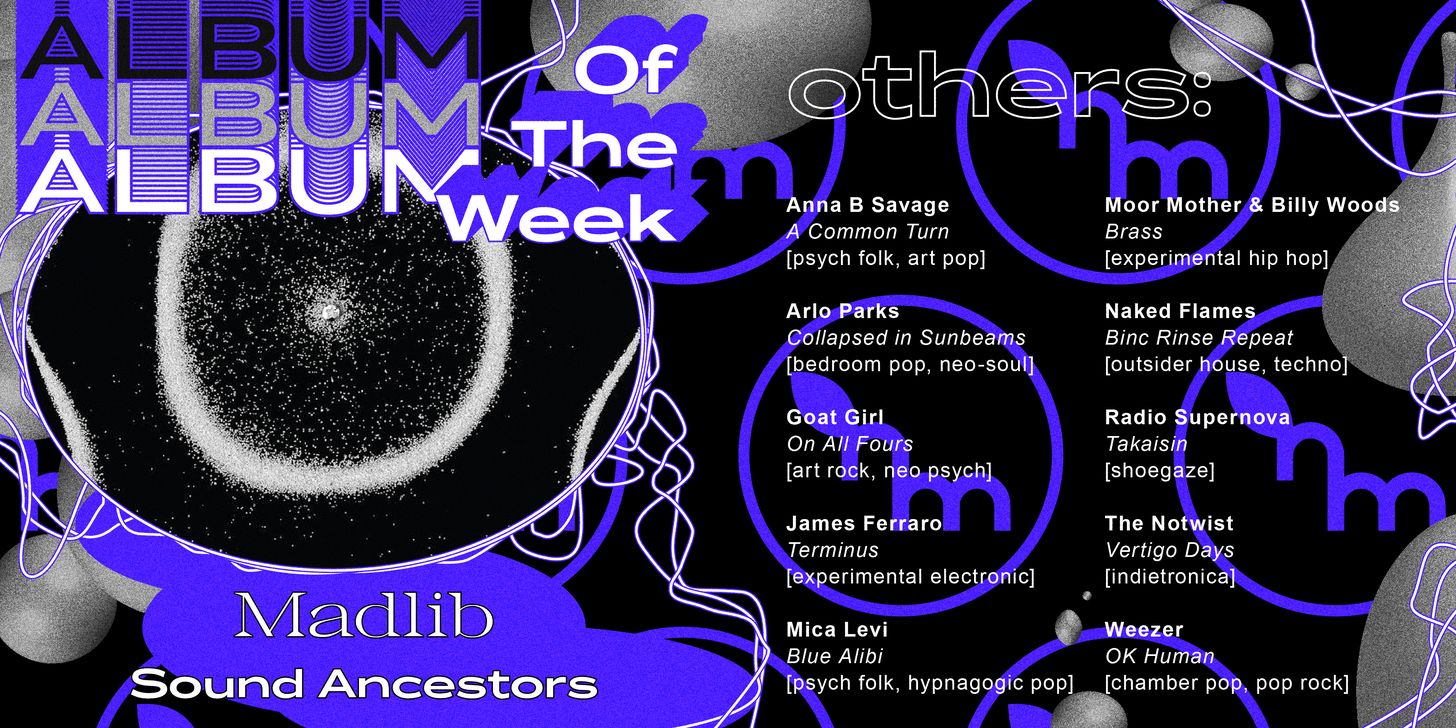 On his collaborative album with Four Tet’s Kieran Hebden, the producer, multi-instrumentalist, DJ, and archivist remains masterful by simply turning what he hears into something new and revelatory. 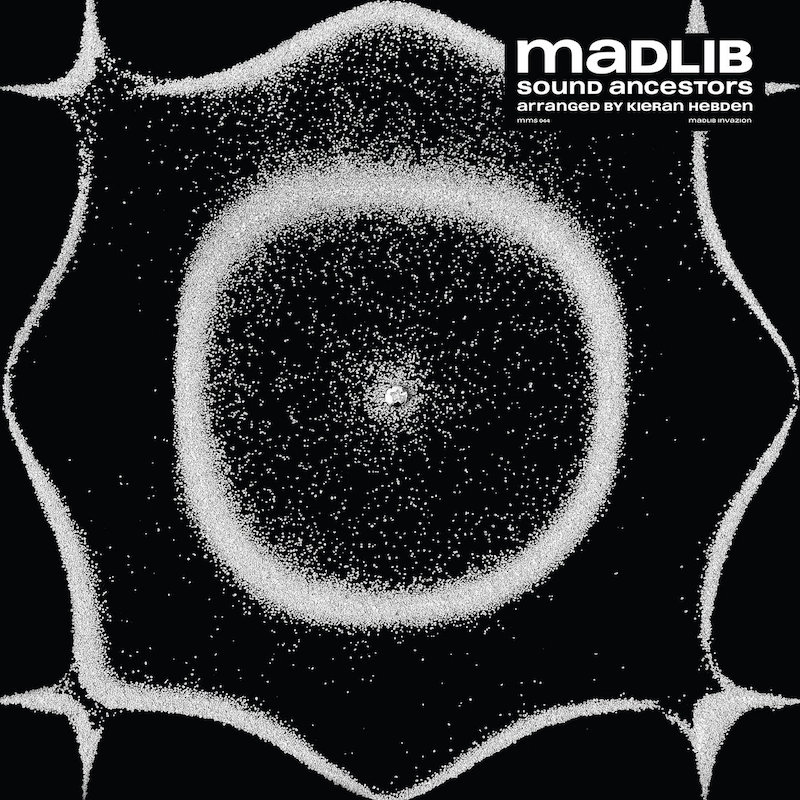 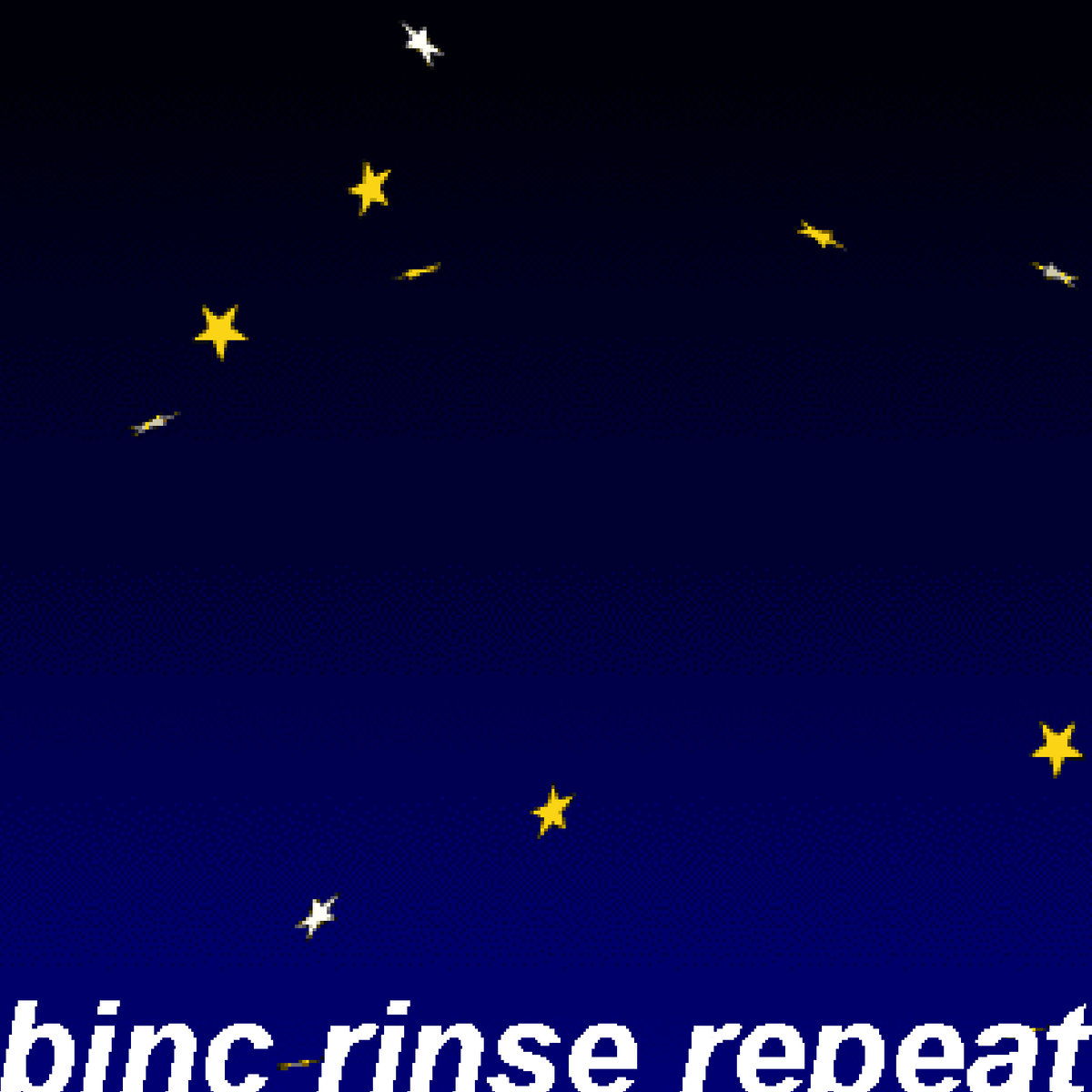 Goat Girl sound more unified than ever despite experimenting and expanding their musical horizons on their second album.

‍
OK Human is a swooning, orchestral pop record unlike anything else in the Weezer catalog.
‍ 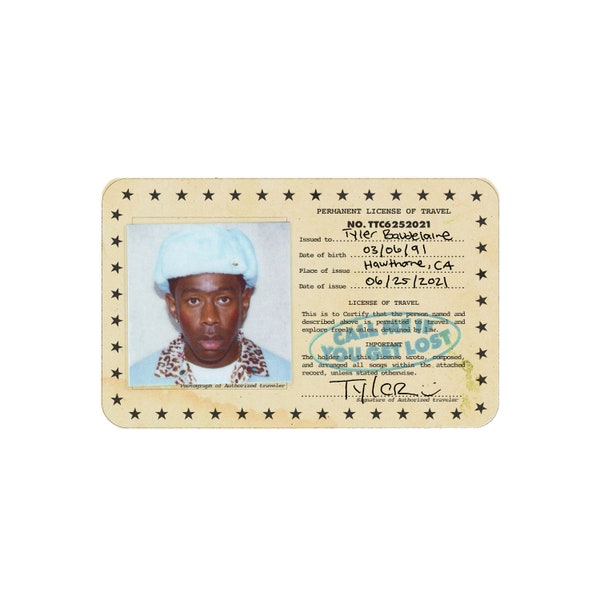 Tyler, the Creator - Call Me If You Get Lost 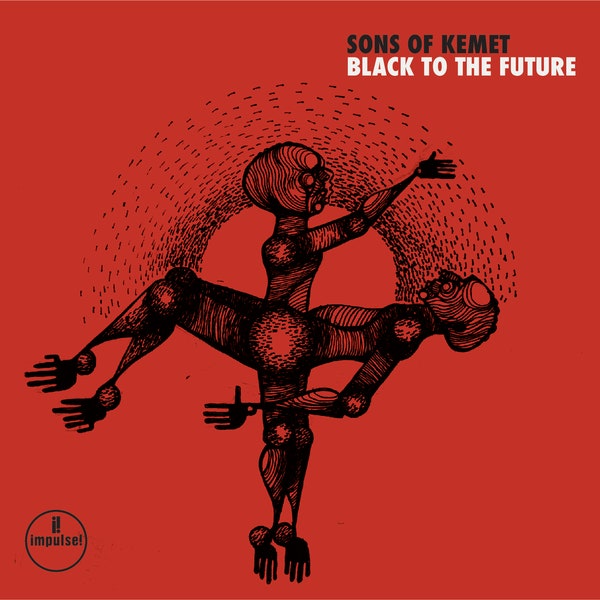 Sons of Kemet - Black To The Future