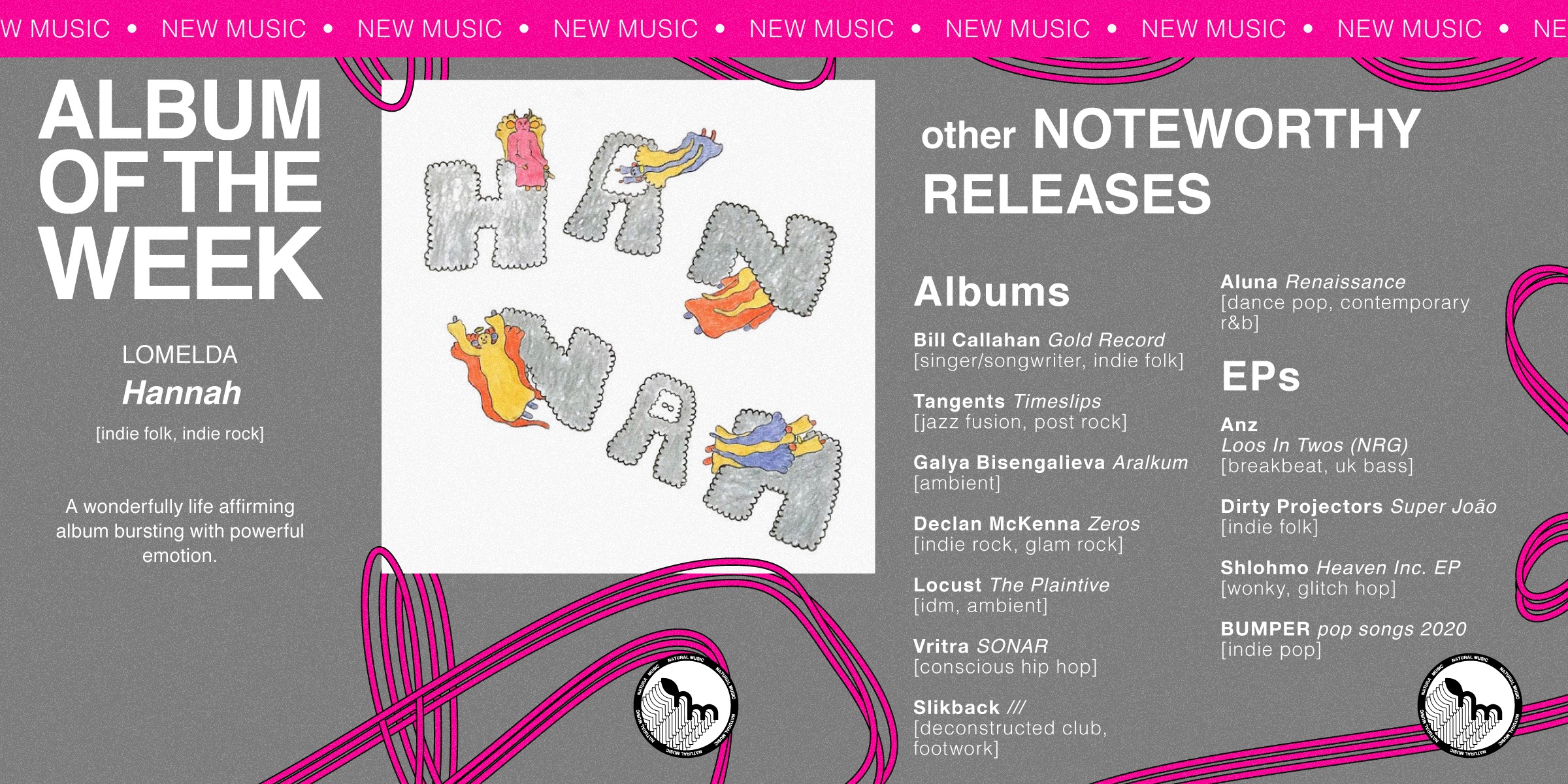 Essential listening for fans of Julien Baker, Big Thief, Alex g, Lucy Dacus or anyone who just wants to feel something. 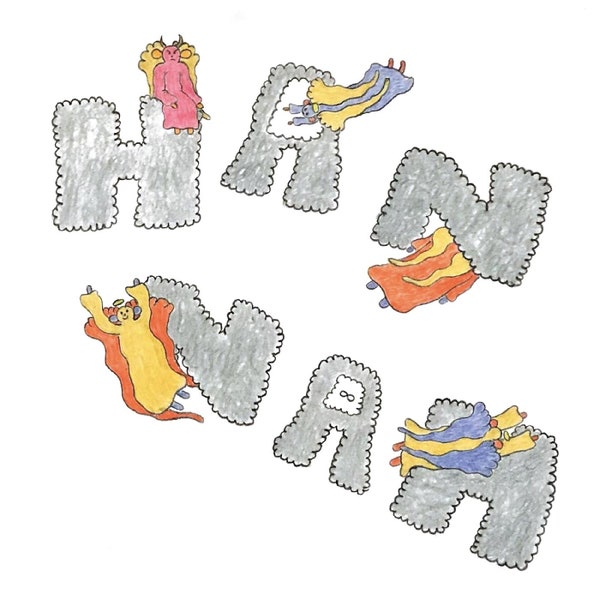 "Latest entry on the human condition, angst and dread, and trying to find truth in this weird world. Fear of the future, hopeful delusion, distrust in power, futility, moments of escape, moments of warmth, floating above and passing through.” Shlohmo 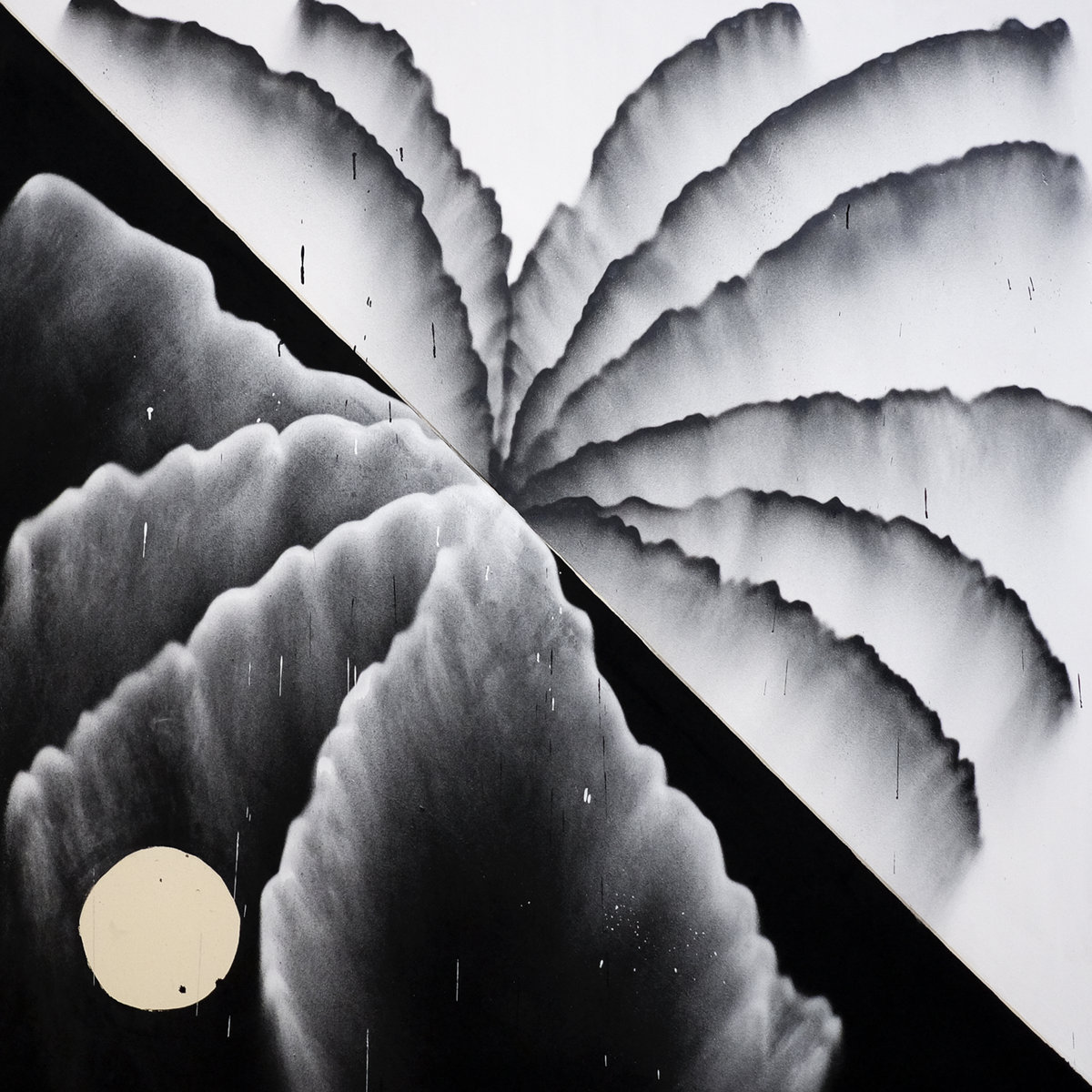 ‍
21 year old Declan Mckenna’s sophomore album is a contemporary sonic exploration of a tumultuous world built with a heavy hand of glam and glitter. 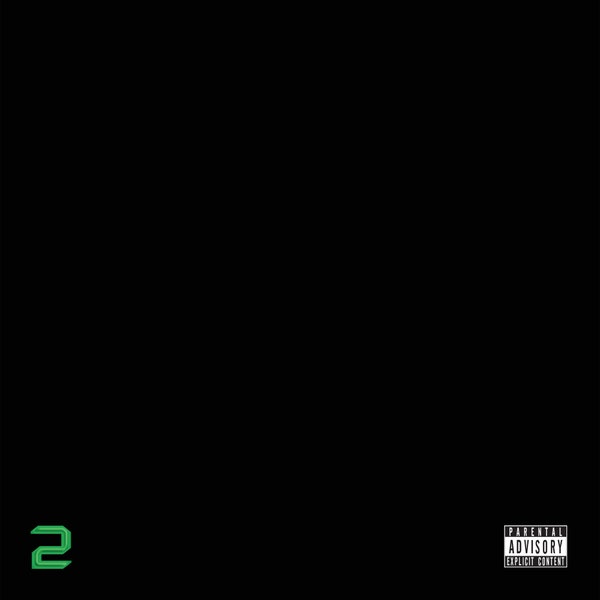 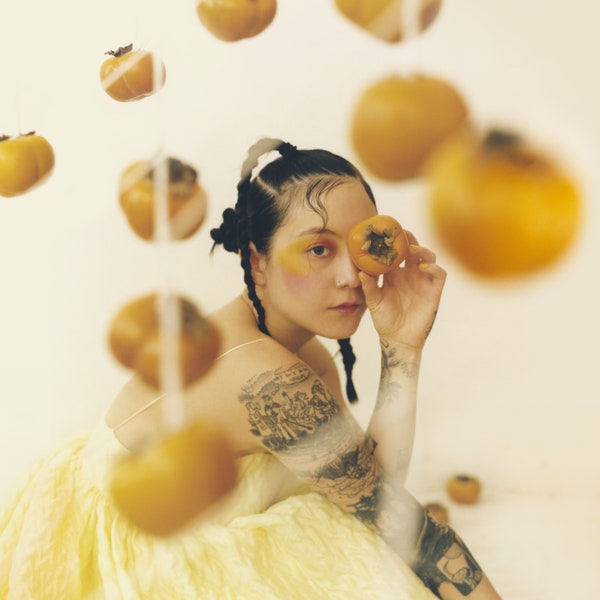