A rare album that captures unraveling friendships instead of romantic breakups, Two Ribbons sees the duo taking a step in a more pop oriented direction without abandoning their PC music adjacent explorations. 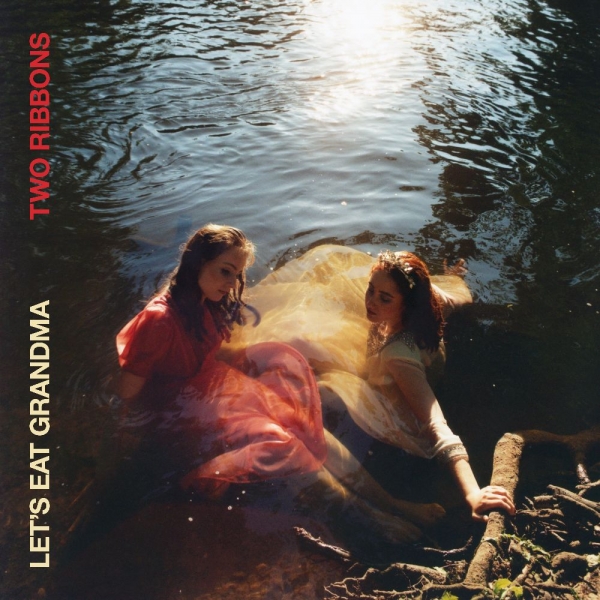 The British-Chinese musician, Organ Tapes, trades the club tropes of previous albums for unadorned guitars and surreal soundscaping that grows with each listen. “An investigation into avant pop, that sounds like a DIY inversion filtered thru the autotuned hypersonix of Ecco2K or Yves Tumor.

Death Is a Dream offers an intriguing glimpse behind the veil of HTRK’s incredible 2021 album, Rhinestones, by collecting 10 demos, vignettes, and sketches from the album’s genesis.

Sweeter and more inviting than anything she’s done before, the second-full length by Tomberlin takes minimalism to its extreme complimented by down-to-earth songwriting. 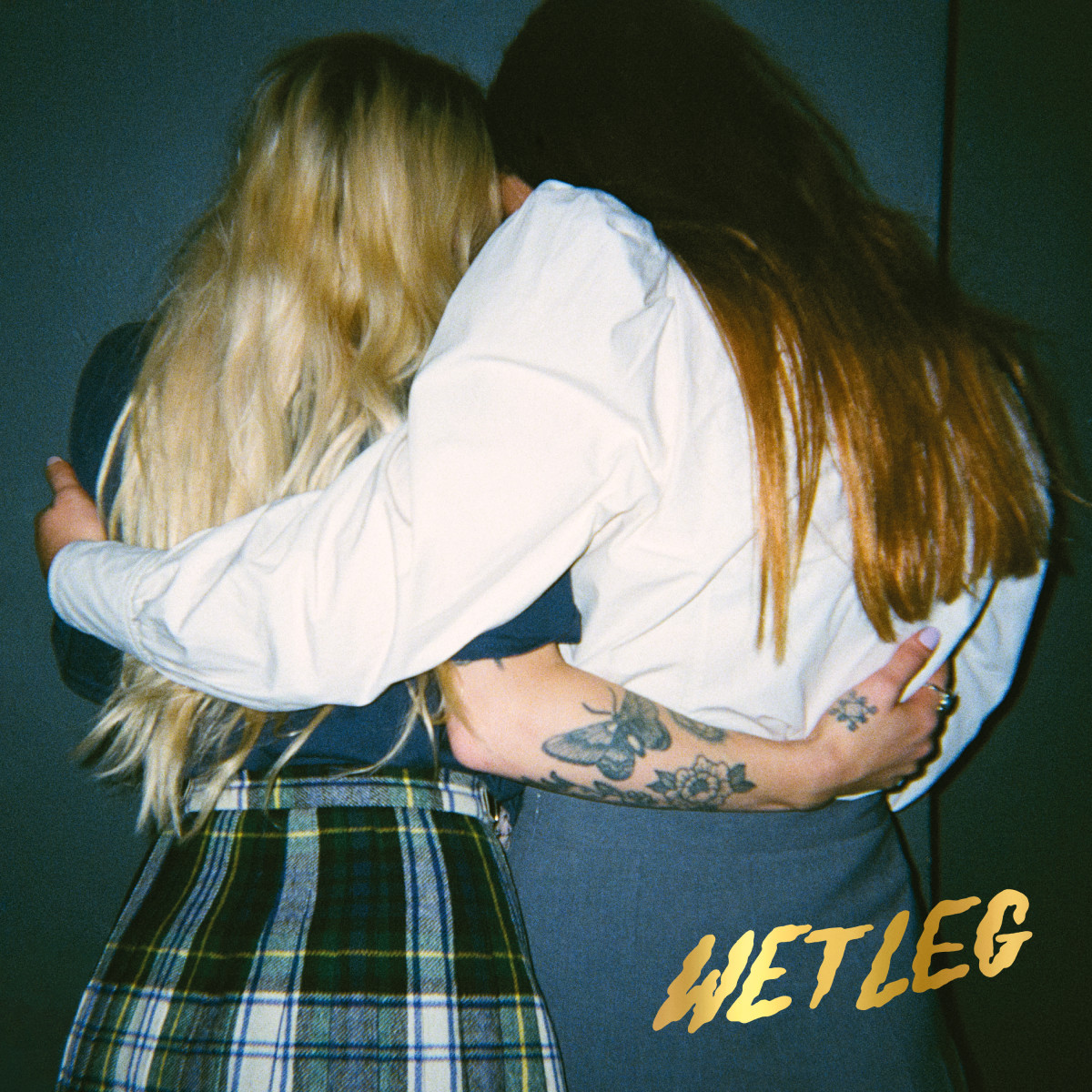 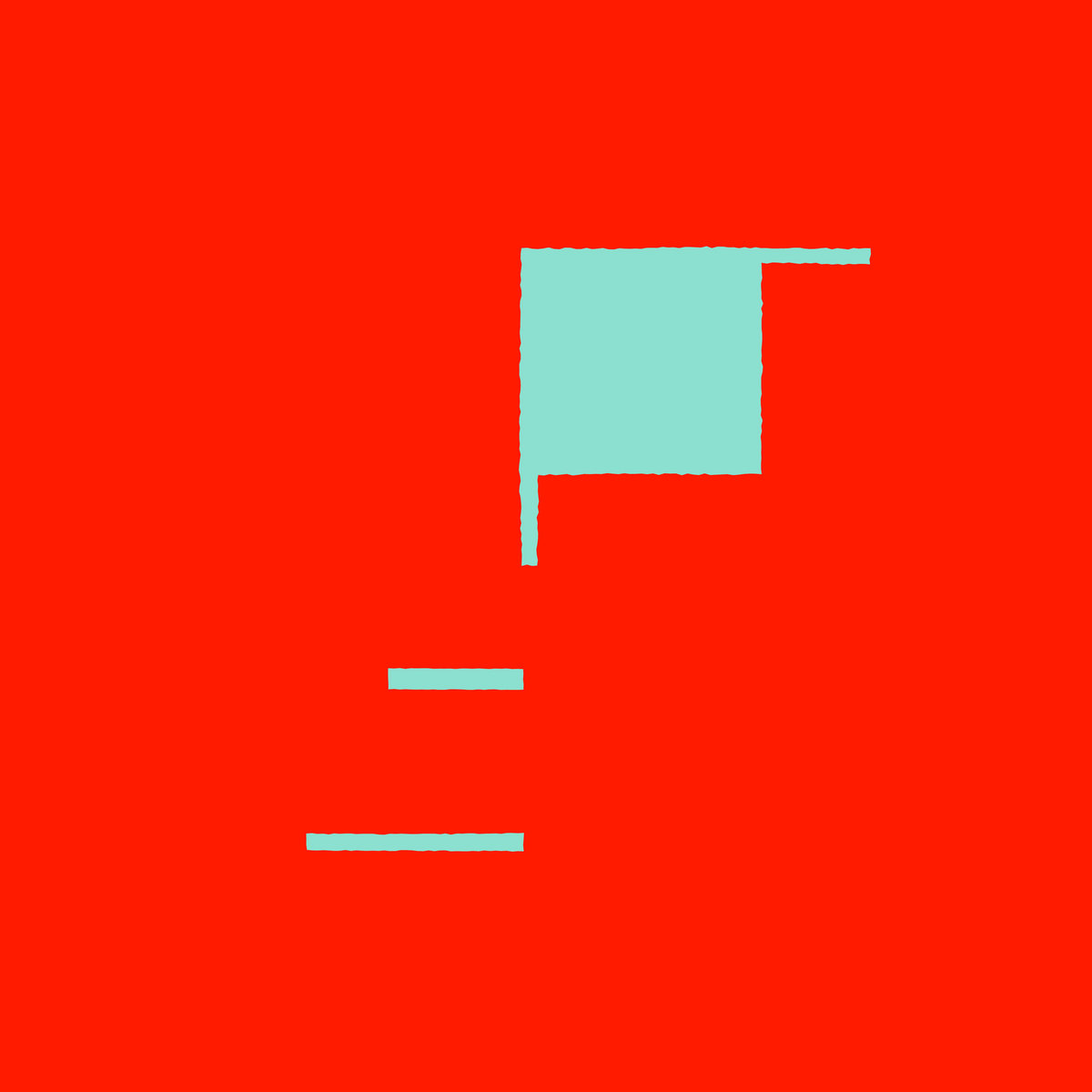