In these strange times of quarantine and isolation, 4/20 is the holiday we all need. It’s a celebration that calls for social distancing, plenty of couch time, and even more of your favorite herb. We’ve gathered some of our contributor’s favorite albums to listen to while observing this sacred and now oddly ethical holiday. Here’s to you, stoners! Keep up the good work. 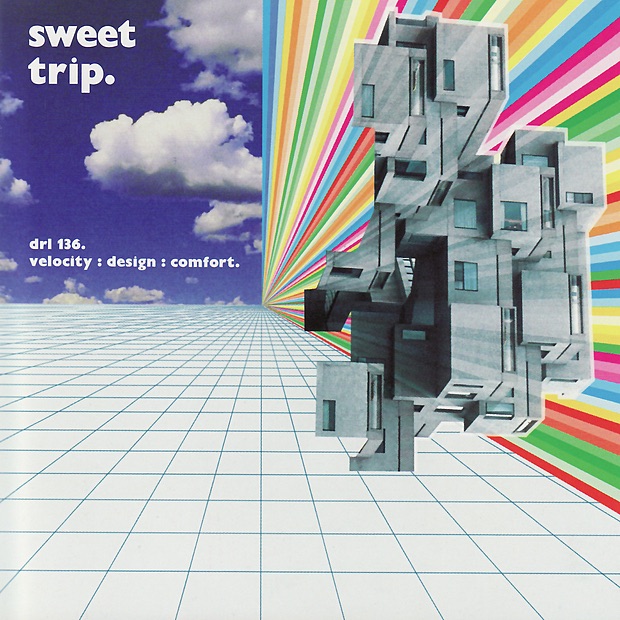 A journey through past, present and future that does everything all the time. With a multitude of genres, instruments, and electronic elements firing on all cylinders, a certain calculated chaos is generated which always seemed to resonate perfectly with me. I can’t tell if it works because the music is organic or because maybe I’m digital... [Nick D] 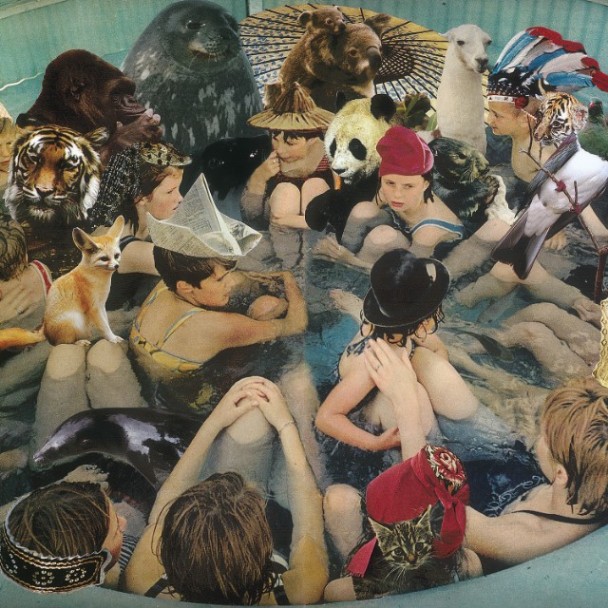 It took a long time for this album to click with me. I’m talking like 20-30 listens. You may ask why i kept trying, and while I can’t answer that, I can tell you that the payoff was worth it. I smoked a bowl and “Bros” came on and I found myself gently swaying my head back and forth with a fat grin on my face for the entire 12 minute runtime. My head has been swaying in a similar manner to this day. [Nick D] 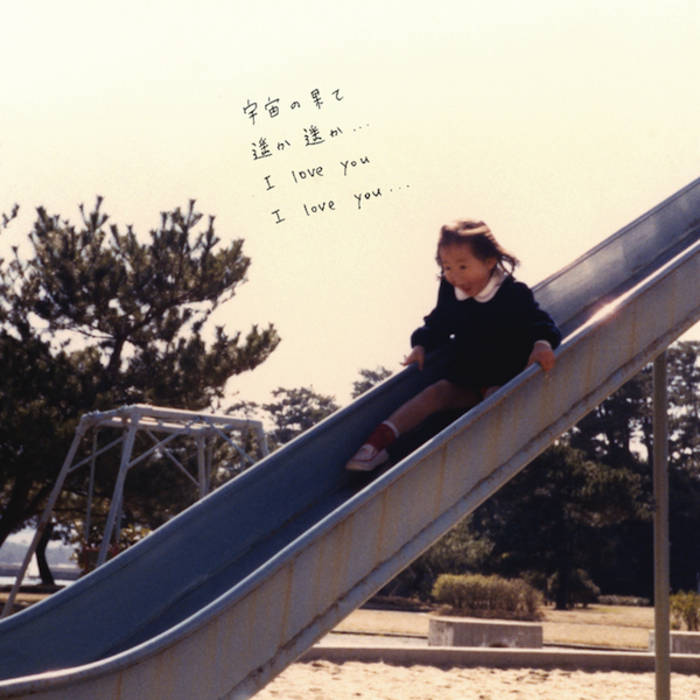 Probably the closest I’ve found to the sound of pure nostalgia. I’ve cried to this more than any other album and I have a hard time articulating why. It’s not sadness, grief, nor unadulterated joy. Maybe it’s the realization that I’ll never be 10 years old, that even yesterday is a thing of the past and any precise moment we capture in our mind as memories can never be truly lived in again. Maybe I’m just high af. [Nick D] 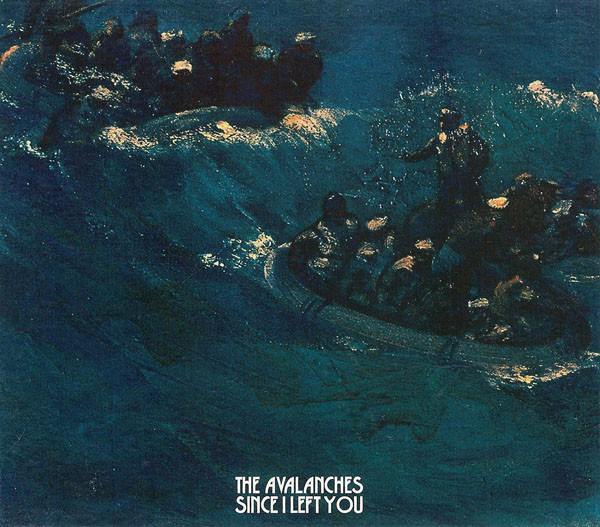 The Avalanches - Since I Left You

The best kinds of records to smoke to seem to be one’s which already inherently feel like a trip: Darkside of the Moon, Music Has The Right To Children, Or Endtroducing...The Avalanches debut Since I left You is, if anything, an archetype of that idea and while generally isn’t regarded as a “stoner” album, it reveals layers of psychedelic wonder just as much as anything sprung from the creative minds of the 60’s and 70’s. It’s a study in the album format existing both as a collection of songs, while also feeling like a technicolor DJ set as a portal to some iridescent exotic location. If that’s not a cheap vacation, we’re not sure what is. [Chris M] 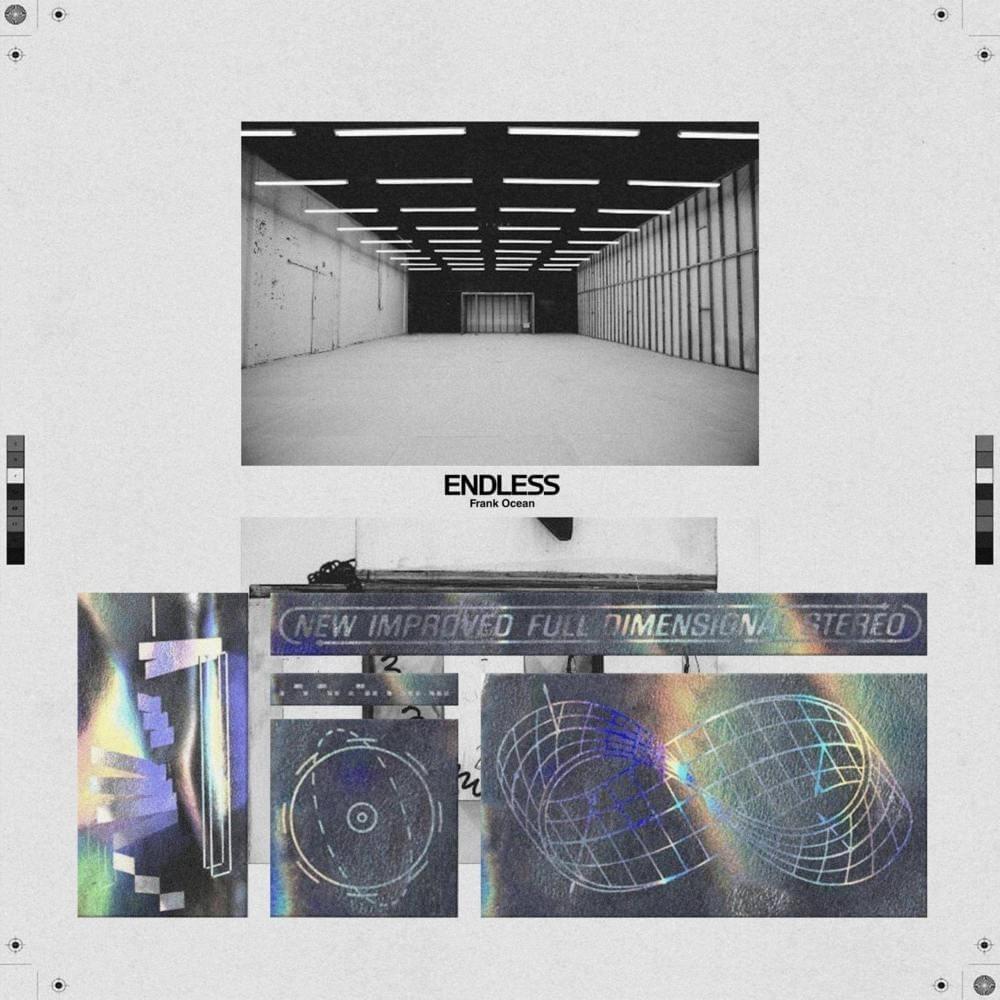 An often overlooked masterpiece by Frank Ocean released to fulfill his deal and sever his contractual ties to Universal Music Group one day prior to releasing Blonde independently. Despite the limited release (as a video album on Apple Music) Endless is no throwaway album, the remastered vinyl mix is a near-masterpiece. Endless is Ocean at his purest and most natural - this music unfolds beautifully and mindlessly. They’re moments, not songs. 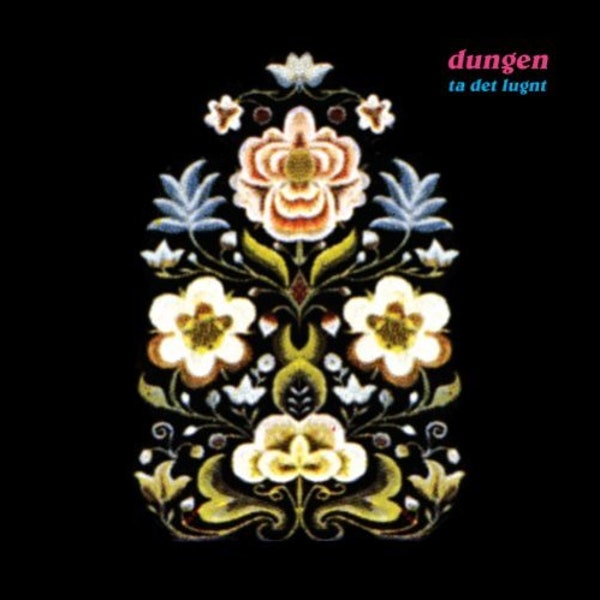 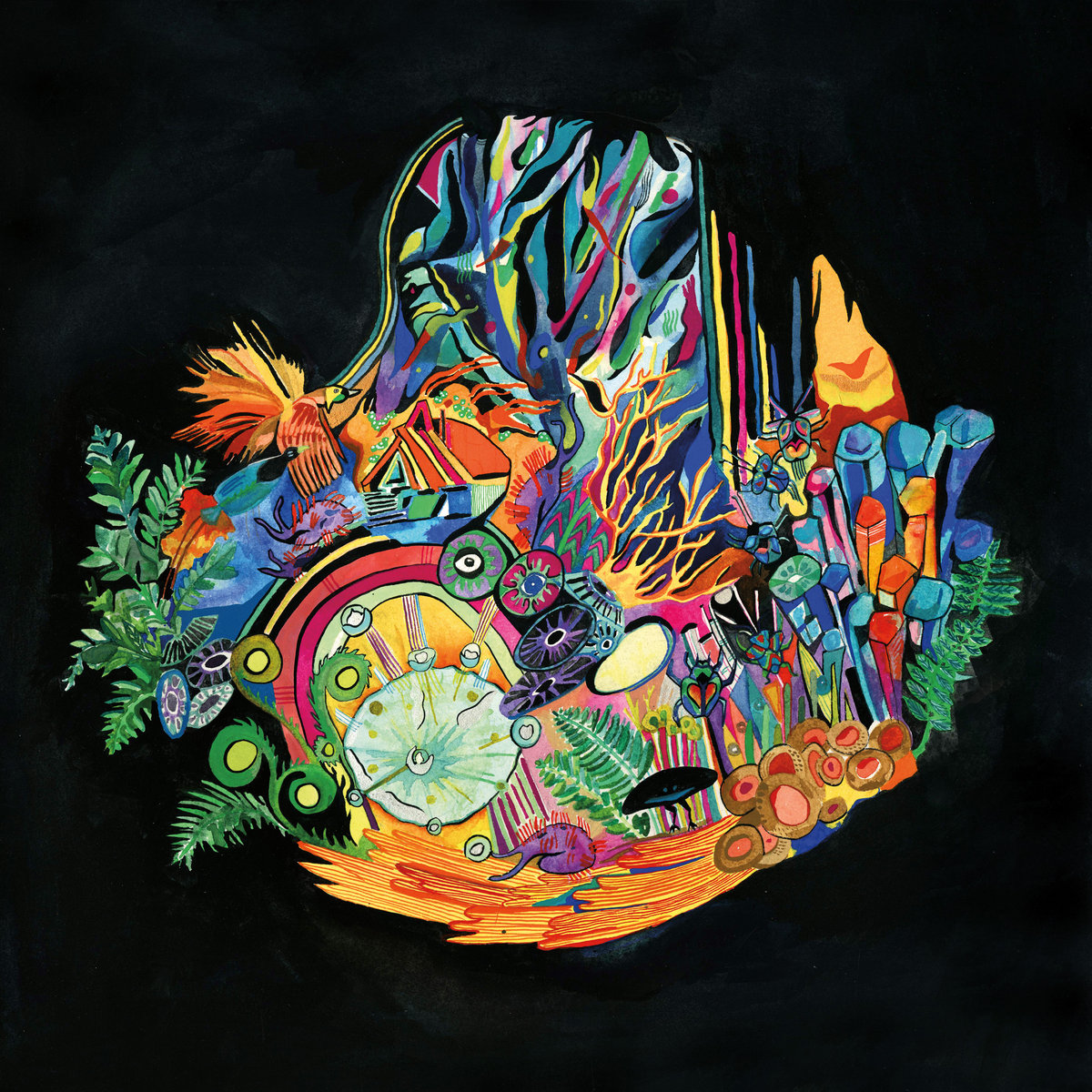 Kaitlyn Aurelia Smith’s EARS concocts a journey through a colorful reef. Upon submersion, warbled, watery synths plunge the listener into a harmonious world. Sounds segue and blend, sonic fish float by, gentle tides move the album along. Few albums transport to such a peaceful landscape. 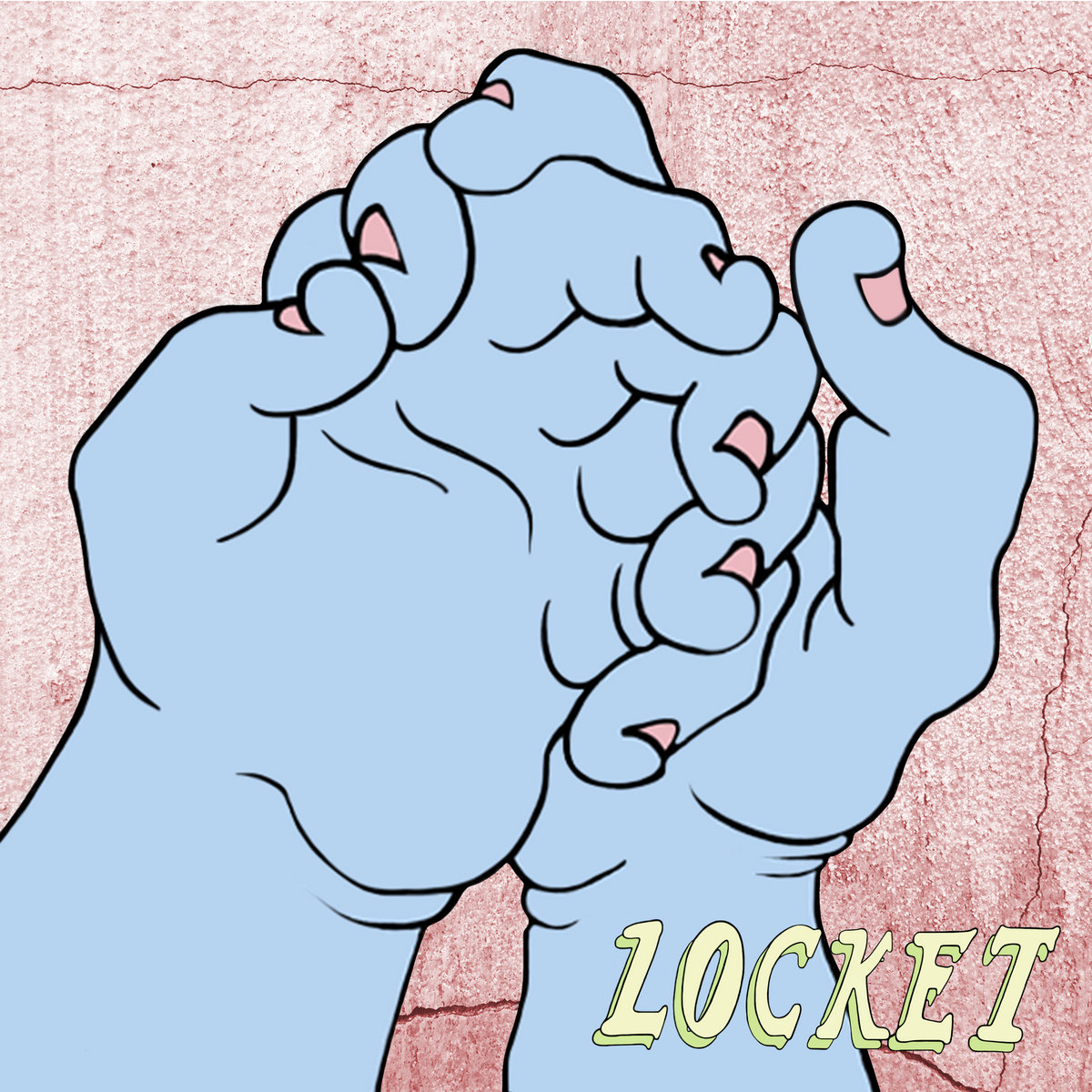 This debut EP from Brooklyn-based band Crumb is a breezy psych-pop delight. Lila Ramani’s delicate, breathy vocals float over tripped out guitars, keys and synths for a sound that’s warm, inviting and sure to wash over you as you throw back your third (or was it fourth?) edible. [Wade L] 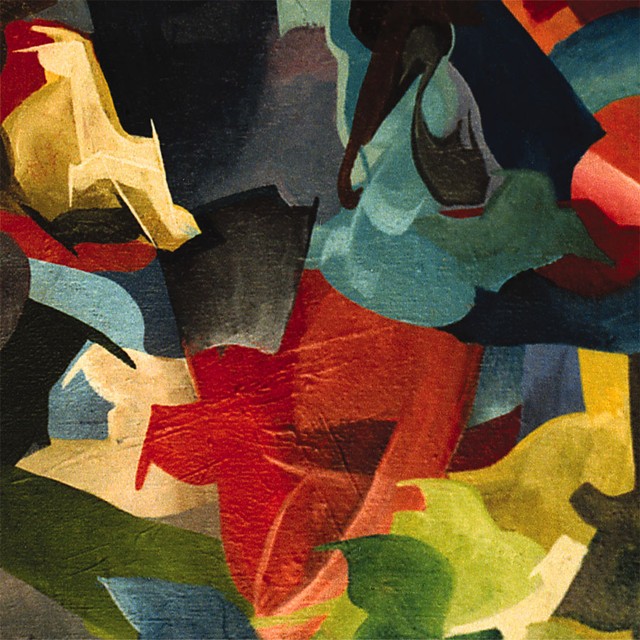 A patchwork of frolic, fuzz, and endless sound tinkering, The Olivia Tremor Control’s Black Foliage is an ode to the psychedelic abstractions of the 60s. Underneath these hissing, bubbling tape manipulations are 27 pop songs stripped of their ego, perfect for spacing out and smoking on a spring evening. [Tucker P.] 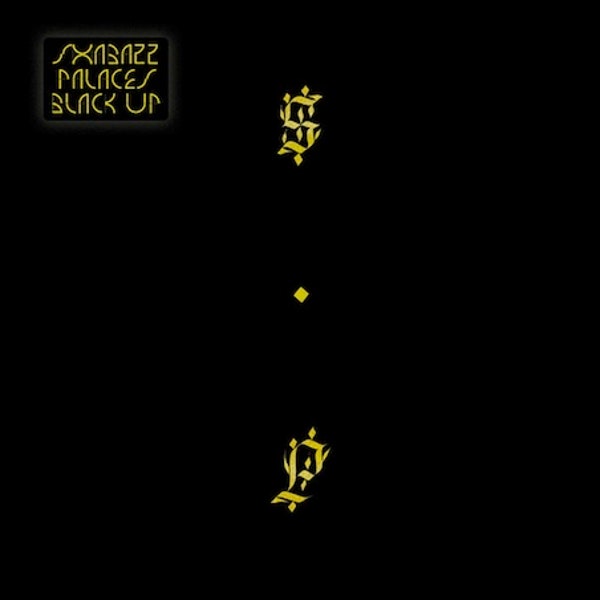 Shabazz Palaces’ Black Up is a free-associative journey through experimental hip-hop. Ishmael Butler’s unique, impulsive poetry is matched blow for blow by Tendai Maraire’s deconstructed beats. The outcome is a potent strain of Afrofuturism, immense in its mind-expanding qualities yet soothing in its ever-changing morphology. [Tucker P.] 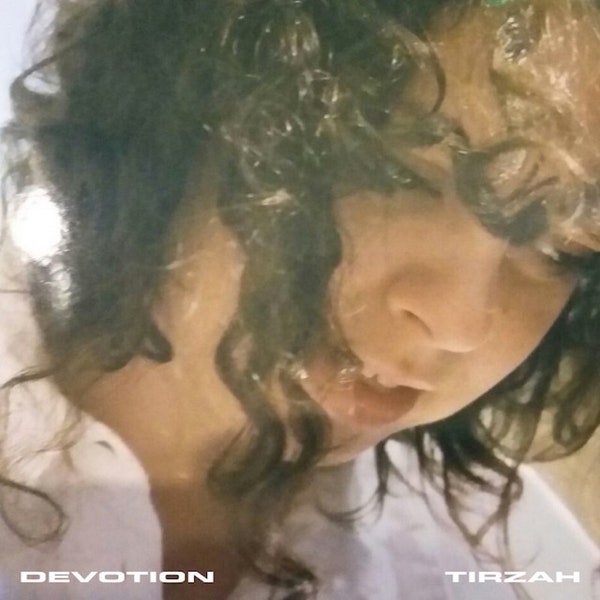 Devotion has an immediate charms (Levi's always-moving and thickly textured production frames Tirzah's commanding voice beautifully), but the overwhelming sensation isthat of disorientation.  Devotion feels feverish even without the fever, somehow feeling both relaxed and agitated at the same time.  What makes it all work is the fact Devotion is still fundamentally a pop album.  Its off-kilter aesthetic allows Tirzah to construct hooks, however elliptical they might be, that begin to sound straight-up anthemic after a few listens. [Marcus M] 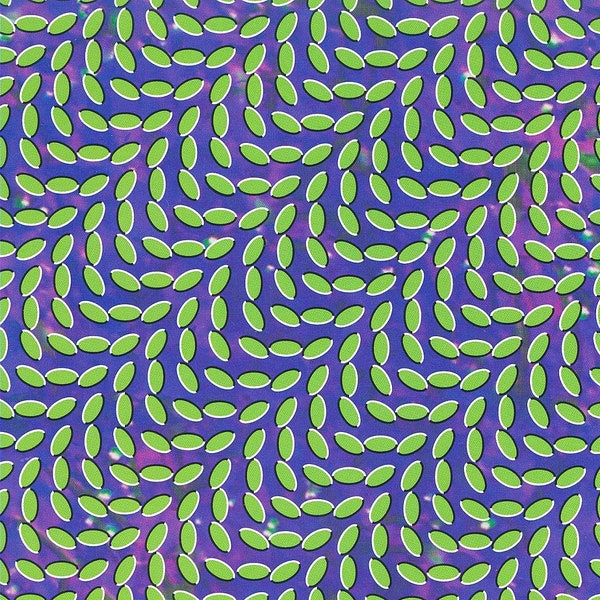 I mean just look at the cover. Merriweather Post Pavilion is music blissfully lost in a dreamworld of its own creation, shrouded in a juvenile sense of euphoria, warmed by all the magic in the world, cheered on from the abundance of summery optimism and livened by a synthesized sort of spiritualism 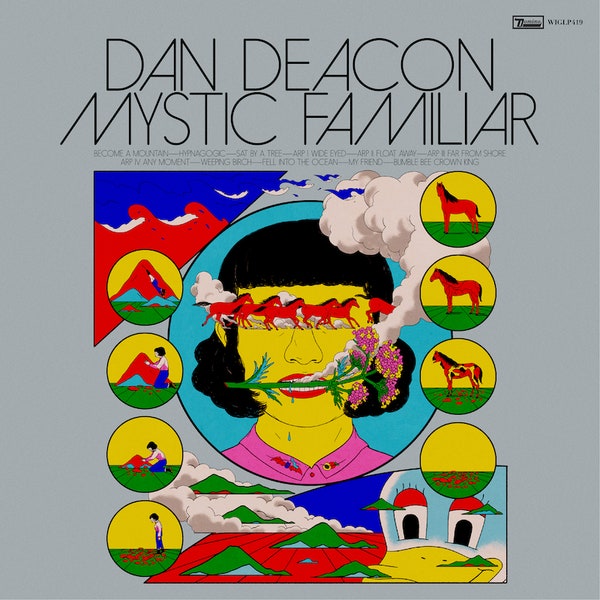 The latest album from Dan Deacon is an album dripping with psychedelic euphoria reminiscent of the album above by a little more manic. Within songs and idea, new layers emerge—glissading keys, synth squiggles, then horns and strings—all bursting with cinematic energy. 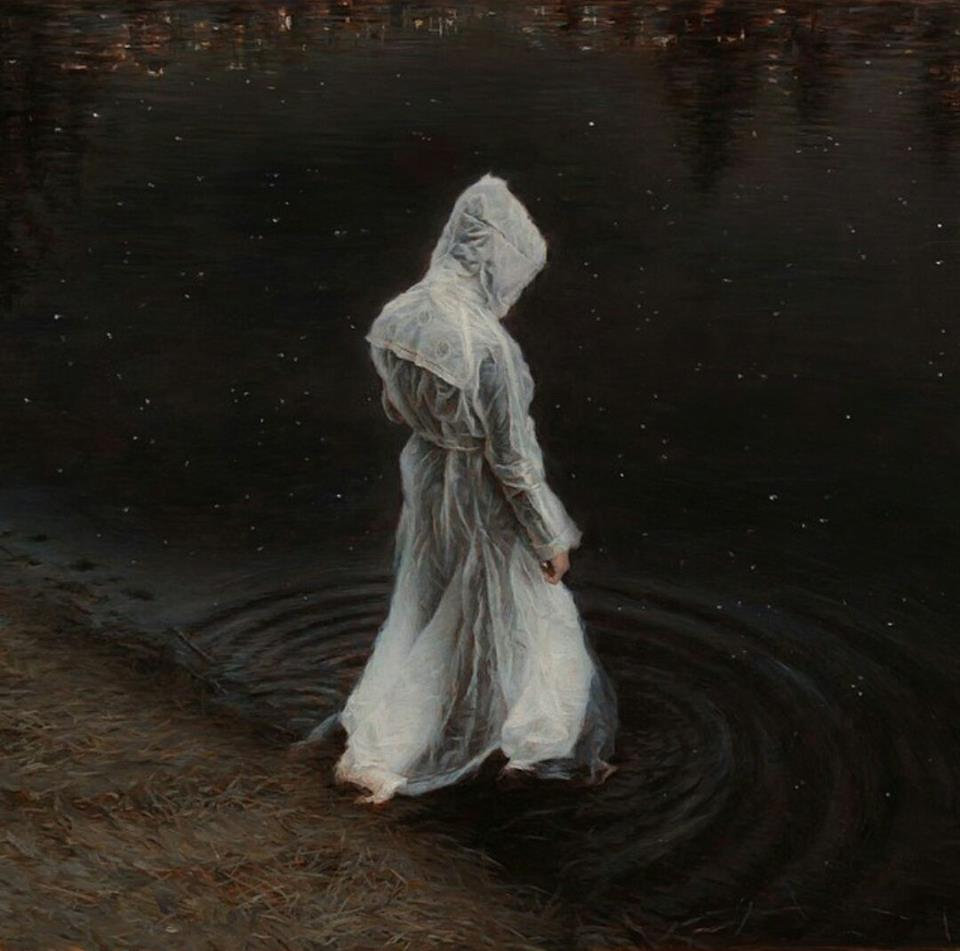 Stoner metal got its name for a reason. Sure, there’s tons of references to weed, wizards smoking bongs on album covers and marijaunats floating through an asteroid belt of nugs, but the real appeal has always been in the riff. There’s simply nothing better than letting a wave of heavy, feedback ridden guitar crash over you following a bowl to the face, and few guitars hit as hard as the ones on Vænir. An endlessly groovy record with a heavy emphasis on repetition and full bodied riffs, Vænir is easy to get into and hard to pull out of of, making it the perfect compliment to any metalhead’s smoke session. [Drew Pitt] 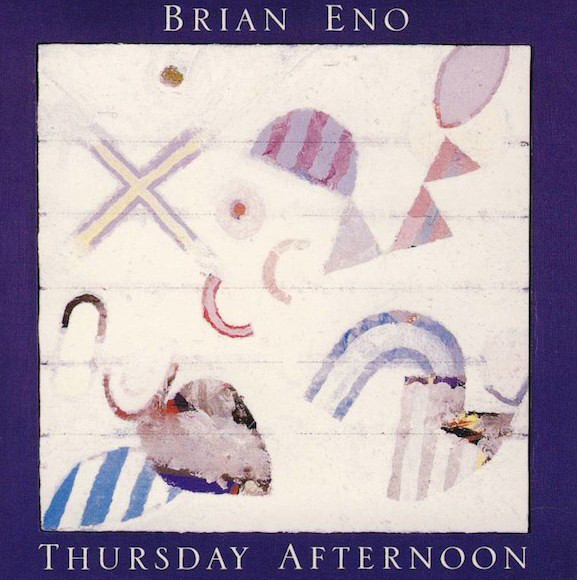 I've grown to be pretty ambivalent to weed, mainly because it makes me very nervous. This Eno ambient album is spiritually in tune with his other ambient work, but even more laid-back and subdued. It's just what I need if I'm under the influence. (Brock S) 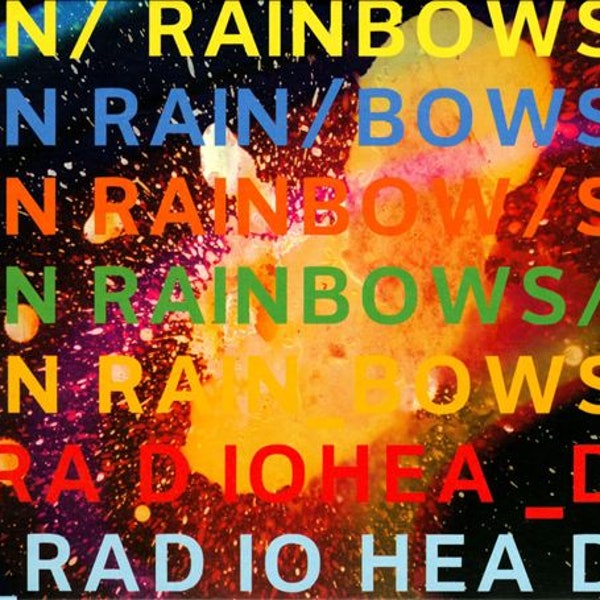 An album that needs no introduction, it's always a hard decision but I think In Rainbows is my favorite Radiohead project [Alek]

If you enjoyed this piece make sure to check out the other article in our quarantine series, 10 Ambient and Drone albums to get you through quarantine.