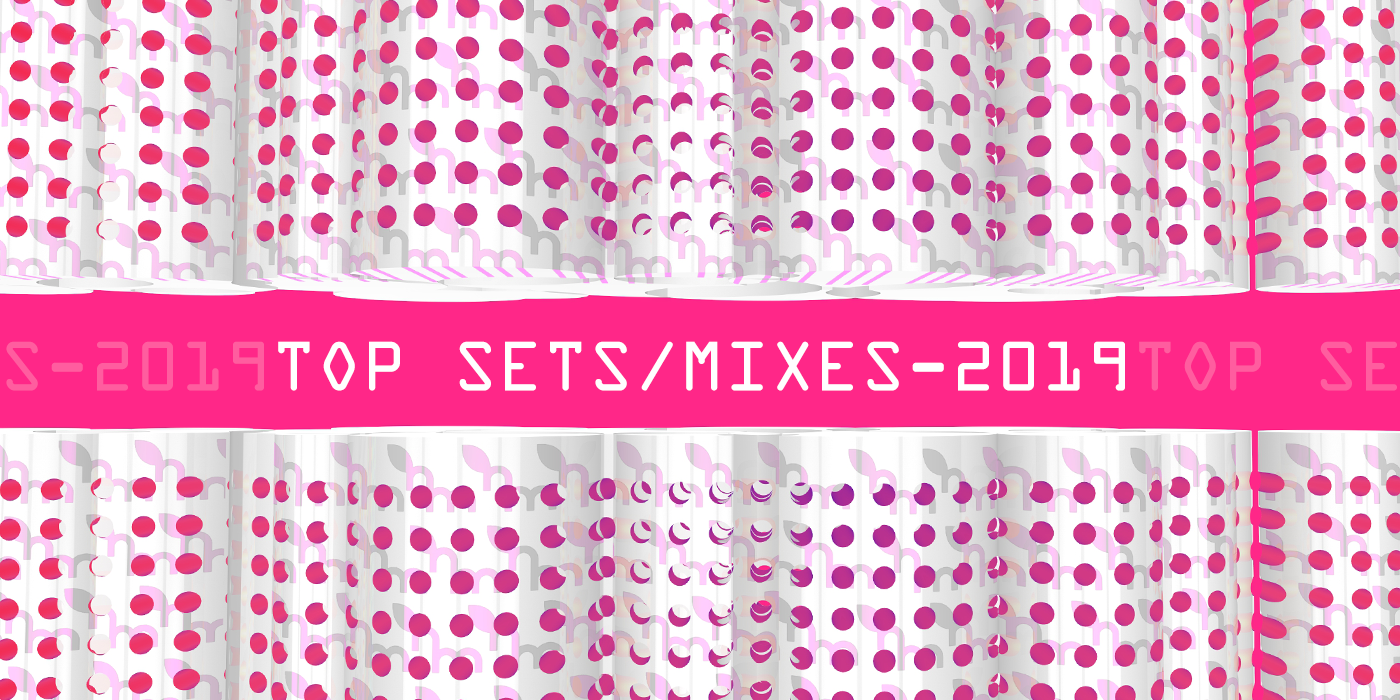 In the past we’ve never covered mixes or DJ sets but we decided it’s time to change that because we realized that some of the most innovative, exciting music being released today shows up mixed into sets but rarely on traditional albums. If the past 10 years of streaming music have taught us anything its that a great set can be just as powerful when heard through headphones at home as it is the middle of a crowded dancefloor. With these new listening options artists have begun experimenting with the format pushing beyond traditional club sets to something that mimics a whole new art form. A DJ mix is a medium for self expression - nothing more, nothing less.
‍
This year’s best mixes did all these things and more, whether moving our feet or blowing our minds. Here are 20 of them, each one well worth your time.
‍
For your listening convenience we made playlists featuring all of these mixes below plus a few extras available on Soundcloud and Youtube.

DieMantle: Music To... Lose Your Car To

Both highly respected and revered in their fields, the Bristol music legend and Gutterfunk label boss DJ Die teamed up with Digital Soundboy don Dismantle and in doing so created a sonic unity so fitting that even their names joined forces with ease. Enter their exclusive mix for i-D.

Margate musician ArtSchoolGirlfriend makes goth-pop about queer identity, lust and disillusionment. Playing at cult London night Chapter 10 earlier in the year, she created live remixes of all of her best singles. To celebrate the release of the resulting EP – out 6 December via London's Wolf Tone records – and Chapter 10's final night at longtime home Bloc this Saturday, here's what she played that night.

"She is rearranging molecules in the air" was how Shane aka. Kiernan Laveaux's mixing style was once described to us by her In Training co-founder, Father of Two.

When Warp celebrated 30 years in the summer, their WXAXRXP takeover of NTS was a stroke of genius. With content from their entire roster, including heavyweights like Aphex Twin, Autechre, Squarepusher and Brian Eno, the broadcast was a treasure trove for fans of the label and their experimental ethos. The set that stood out was a luminescent ambient mix from Asmara and Kelela, which found the influential LA DJ tee up the alternative R&B superstar to augment a selection of soothing classics with her hushed, mesmeric voice.

Blowing Up The Workshop 101 ◆ Wordcolour

Wordcolour (aka the London composer Nicolas Worrall) has come up with a mix concept so simple, it’s hard to believe it hasn’t been done before. His set for Blowing Up the Workshop, probably the most consistently interesting mix series out there, interweaves pensive ambient music with provocative bits of movie dialogue in a way that’s unusually transporting. Full of pliable synths, murmurs, and even snippets from a few bona fide ASMR recordings, it’s as wispy as “something like the feeling of the idea of silk scarves in the air,” a fitting metaphor for the mix’s diaphanous aesthetic. (That line comes from the experimental composer Robert Ashley’s unorthodox opera Private Parts, which touches down midway through the set.) [Philip Sherburne]