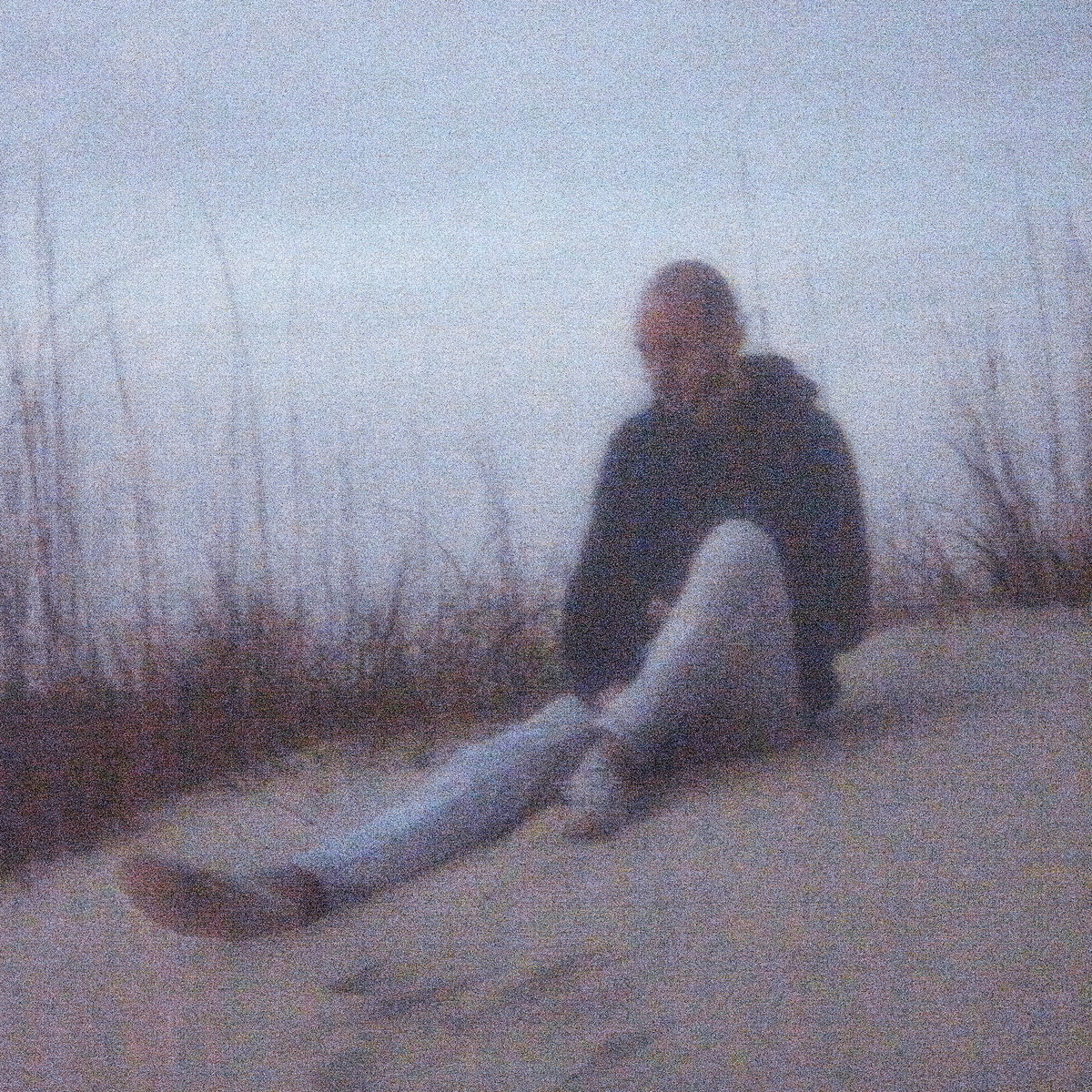 William Crooks is one of the most exciting voices in the world of alternative rap I’ve heard in a while. He combines the experimental nature of artists like JPEGMAFIA, with emo-rap sensibilities and PC music production flourishes.

“CRASHTHECAR” is the first of many excellent tracks on this record. It sounds like a metalcore band got a hold of a few too many 808s, and I mean that in the best possible way. It features some killer guest vocals from Fraxiom (they also provided vocals to the amazing Thos Moser released earlier this year). There is a hyperactive and loud energy on this track and many others that keep the record exciting that contrasts incredibly with the more mellow and heartfelt sections.

This dichotomy between the loud aggressive style, and the more poignant approaches seen all over this project blend perfectly on the track “Loveyourself” Crooks exploration of self-hate and self-love in the lyrics are reflected in the big swings in production choices across this track making “Loveyourself” yet another standout.

The vocals on this record are insane. He raps and sings with a confidence that’s impressive. His ability to twist his flows and delivery in so many ways demonstrates a unique vocal prowess. I was also quite impressed with the lyrical content. It explores themes of self-destruction in some clever ways (“I just hit the weed and the weed hit back”), and his wit shines through. The screams of “Eat the rich” on “peace” show that he isn’t afraid to make his political stance clear.

There were some tracks I found myself skipping on subsequent playthroughs. “Bag 2” is a rather uninteresting track outside of its half time, chopped and screwed outro (which styling was done much better on standout “Waves”) and “One” an interlude that didn’t provide much. Regardless of these minor gripes, Thunderbird is definitely one of my favorite rap releases of the year. The bold production and delivery leave me excited about what William Crooks may have to offer in the future. 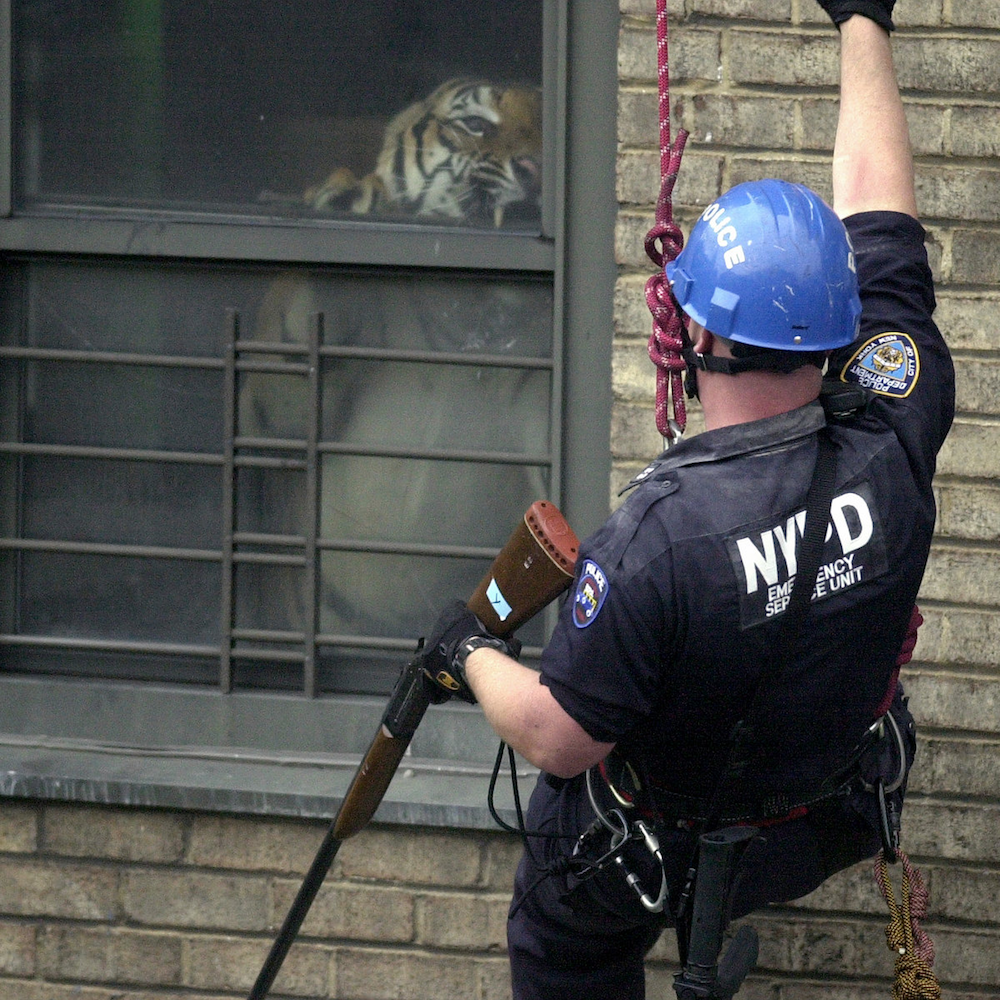 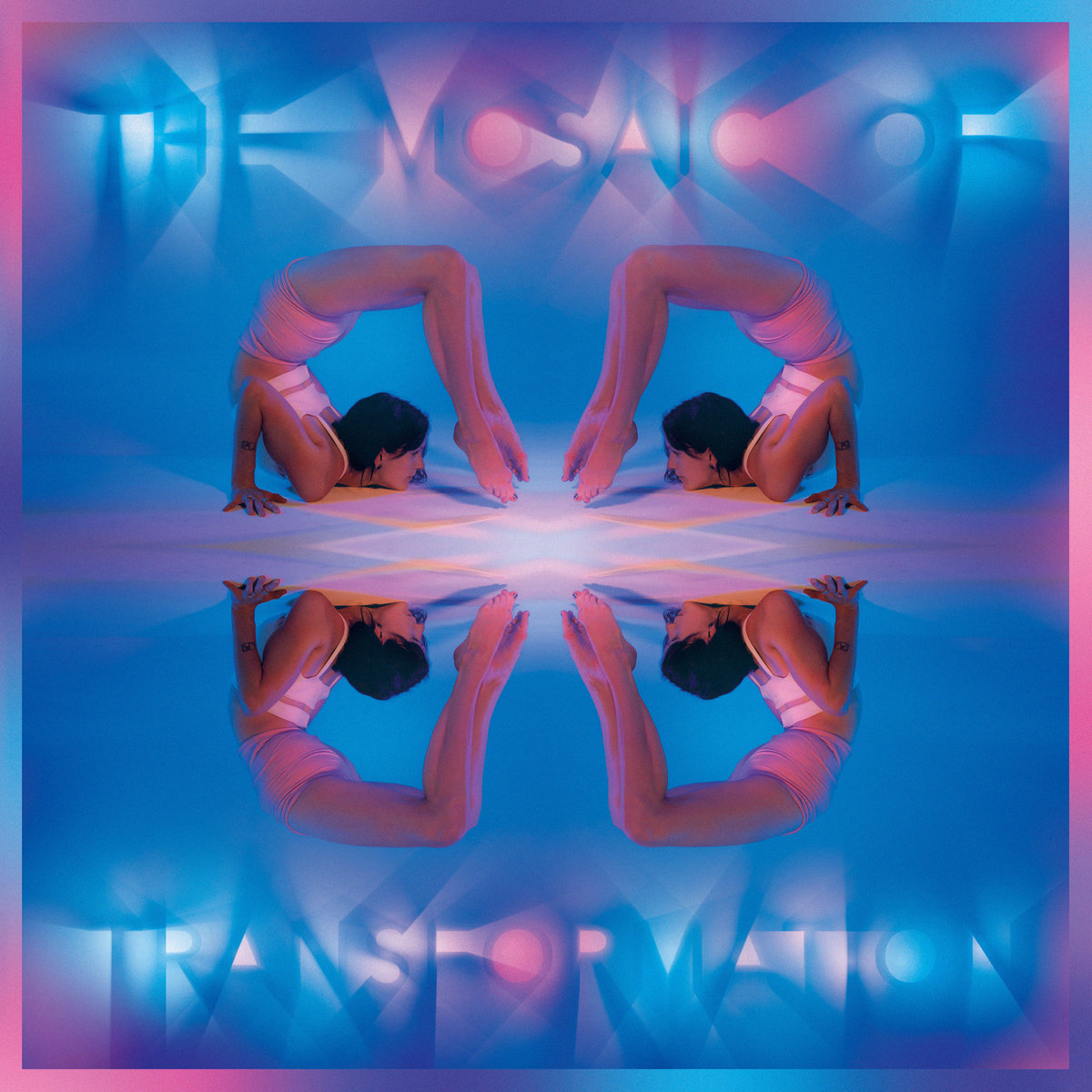