Arguably one of three artists to hail from the the legendary Odd Future collective that have gone on to release what most would consider to be classic albums, the enigmatic and reclusive Earl Sweatshirt has risen out of the dark cave from which he’s been hiding for the past three and a half years to release his masterpiece, the darkly personal and lo-fi ‘Some Rap Songs’.  Earl’s career as a major label artist kicked off by pleasing fans and critics alike with the polished and confident ‘Doris’, which was followed up by the bleaker ‘I Don’t Like Shit, I Don’t Go Outside”, which abandoned much of the carefully crafted song structure and commercial viability of its predecessor in order to venture down an emotional rabbit hole where his depression and a sense of uneasiness took front and center. ‘Some Rap Songs’, however, is a beast all its own, abandoning his quirky, syncopated flow and dense rhyme schemes for a more direct and monochromatic approach, sparking MF Doom comparisons from fans and critics alike. The instrumental pallet has also shifted drastically, influenced largely in part by newfound collaborators and friends such as experimental New York rapper MIKE and the Standing on the Corner collective, as well as modern sample gurus like Alchemist, Knxwledge, and Harry Fraud. The beats on ‘Some Rap Songs’ are consistently dusty and noisy, a hodge-podge that  consists of soulful passages, mutilated vocal samples, ambient drones and vinyl crackle, all of which seem to be hidden under a thick layer of smoke. While the lyrical content contains many of of the melancholy sentiments typical to Earl’s work, this album to carries a much more triumphant tone than we’ve heard before. Earl faces his demons head on, from tackling drug addiction in “The Mint”, stating that, while he hasn’t entirely given up his drug habits, he’s at a place where they’re under control. Earl also finds peace with his mother and recently deceased father, each of whom had been discussed with frustration and pain in prior works, on the avant-garde montage, “Playing Possum”. Splicing together pieces of his father’s poetry and a keynote speech given by his mother, what we’re presented with is a touching eulogy, a moment of closure for an artist who speaks so openly about his pain. With its short length and sonic consistency, the album is designed to be consumed as a singular work, with few tracks venturing past two and a half minutes, they effectively capture moments without stealing the show. A musical and emotional roller coaster, ‘Some Rap Songs’ finds its creator at his highest and lowest points ever put to record, and although Earl continues to be haunted by many of the same demons we’ve grown familiar with, he seems to have found his peace, and for us to have the privilege to see this firsthand is nothing short of astounding. 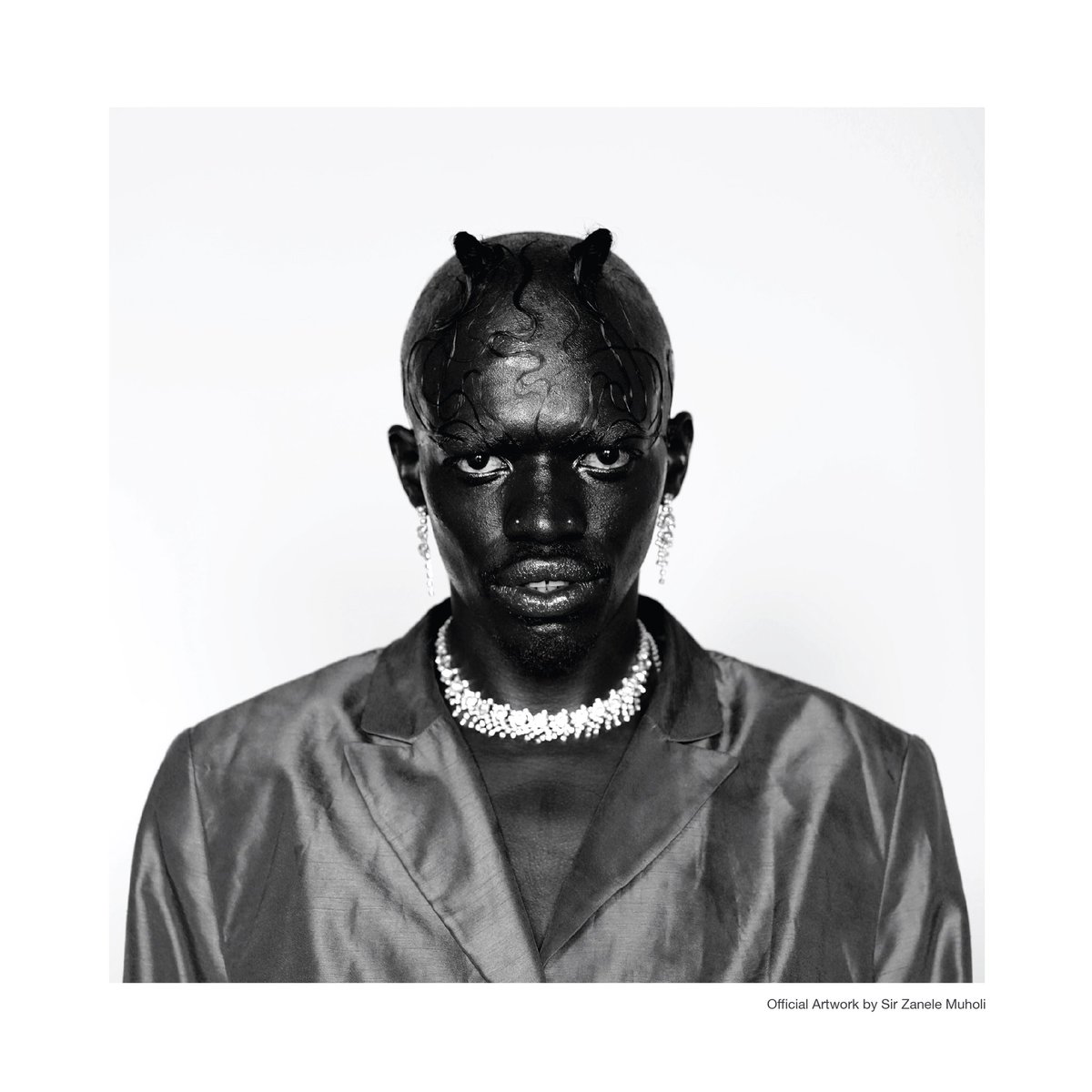