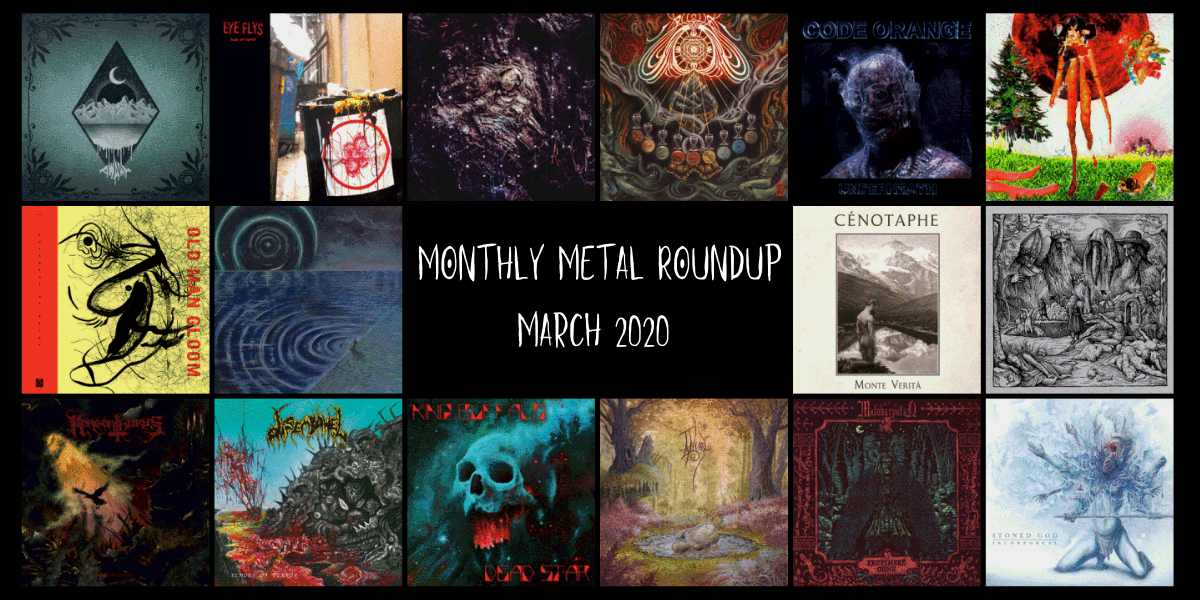 Towards the beginning of this month I was getting worried that we would have a weaker lineup of metal releases. Then all of the sudden the floodgates opened around the middle of the month and I was left scrambling just to keep up. We’ve got everything from stoner to death, from avant garde to industrial metalcore. At least we all managed to get stuck in our houses during a month with good music. 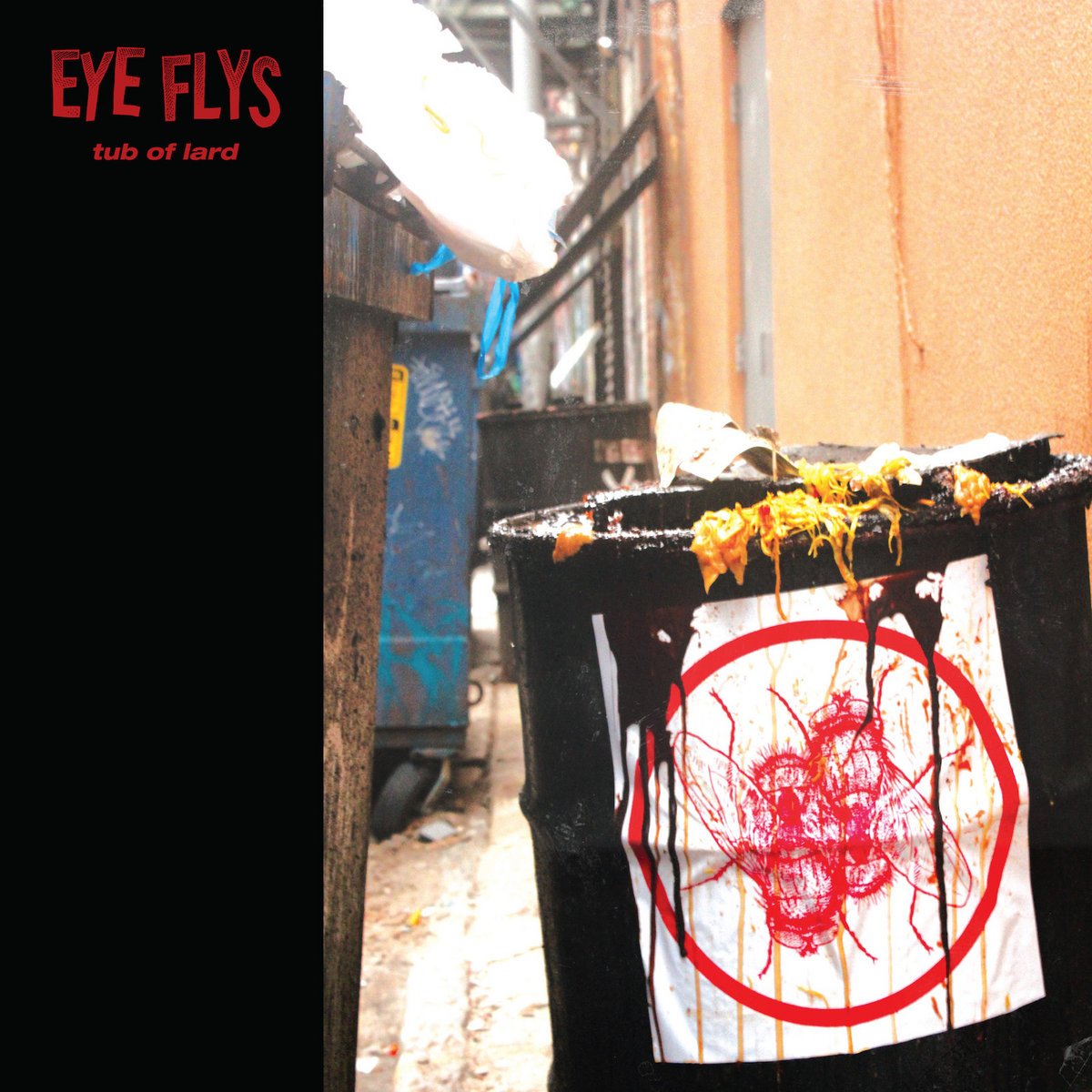 Deliriously forceful rhythms form the backbone of this politically charged masterwork. Featuring members from Full of Hell, Backslider and Triac, Eye Flys was destined to veer towards the extreme. Armed with that knowledge, they shoved a virulent sound palate into a more standard format. The result, one of the year’s most bludgeoning records to date. Want more info? Check out our full length review of Eye Flys Tub of Lard.
‍
Listen to “Tubba Lard” by Eye Flys 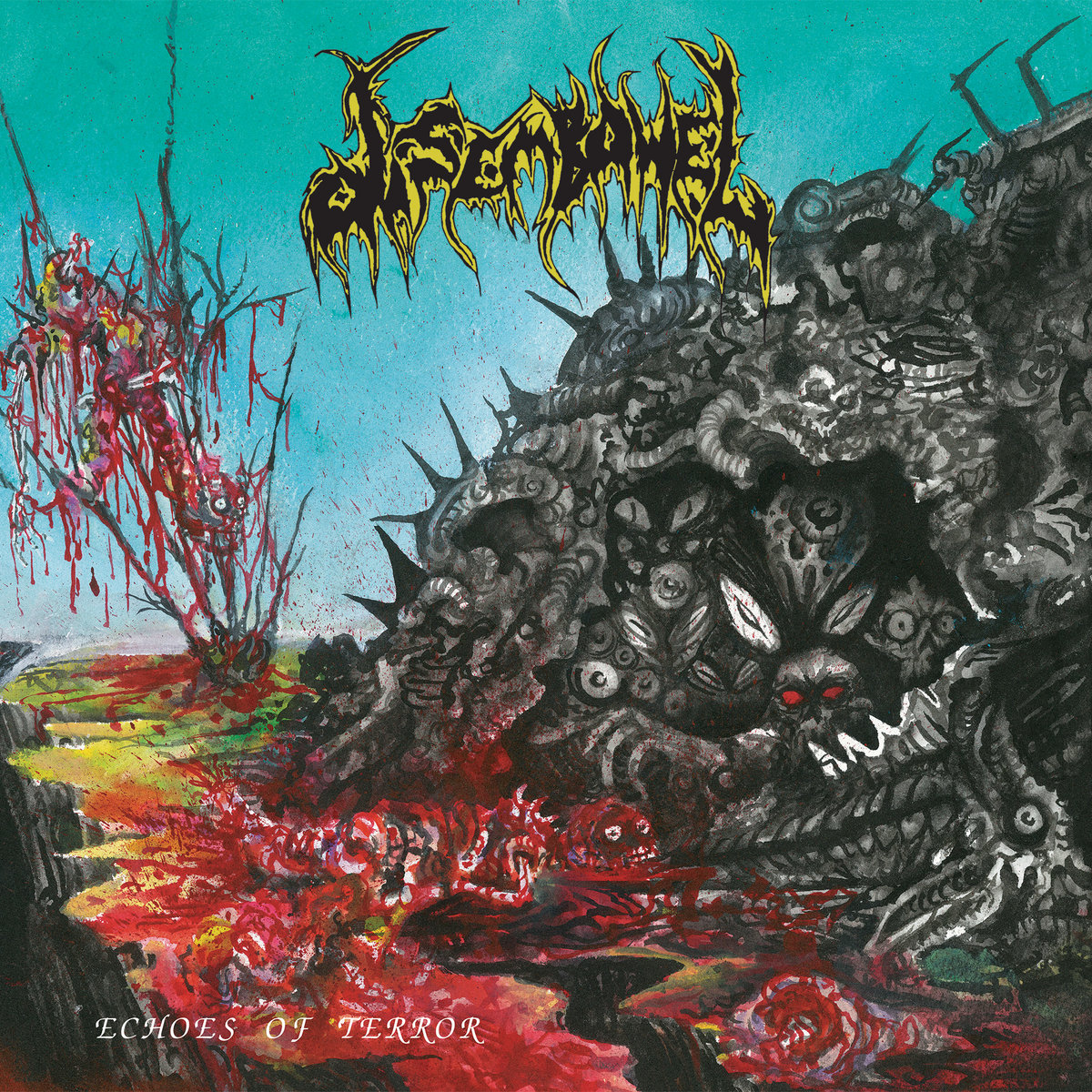 A classic death metal record wrapped in the brutality of the modern age, Disembowel really outdid themselves on Echoes of Terror. Each track is somehow grimier, filthier and more disgusting than the last; but like a Sam Raimi flick it never becomes repellent, only more attractive. The filth only makes the record more appealing, and it doesn’t hurt that this record has some of the best riffs of the year.
‍
Listen to “Chuffed Beyond Recognition” by Disembowel 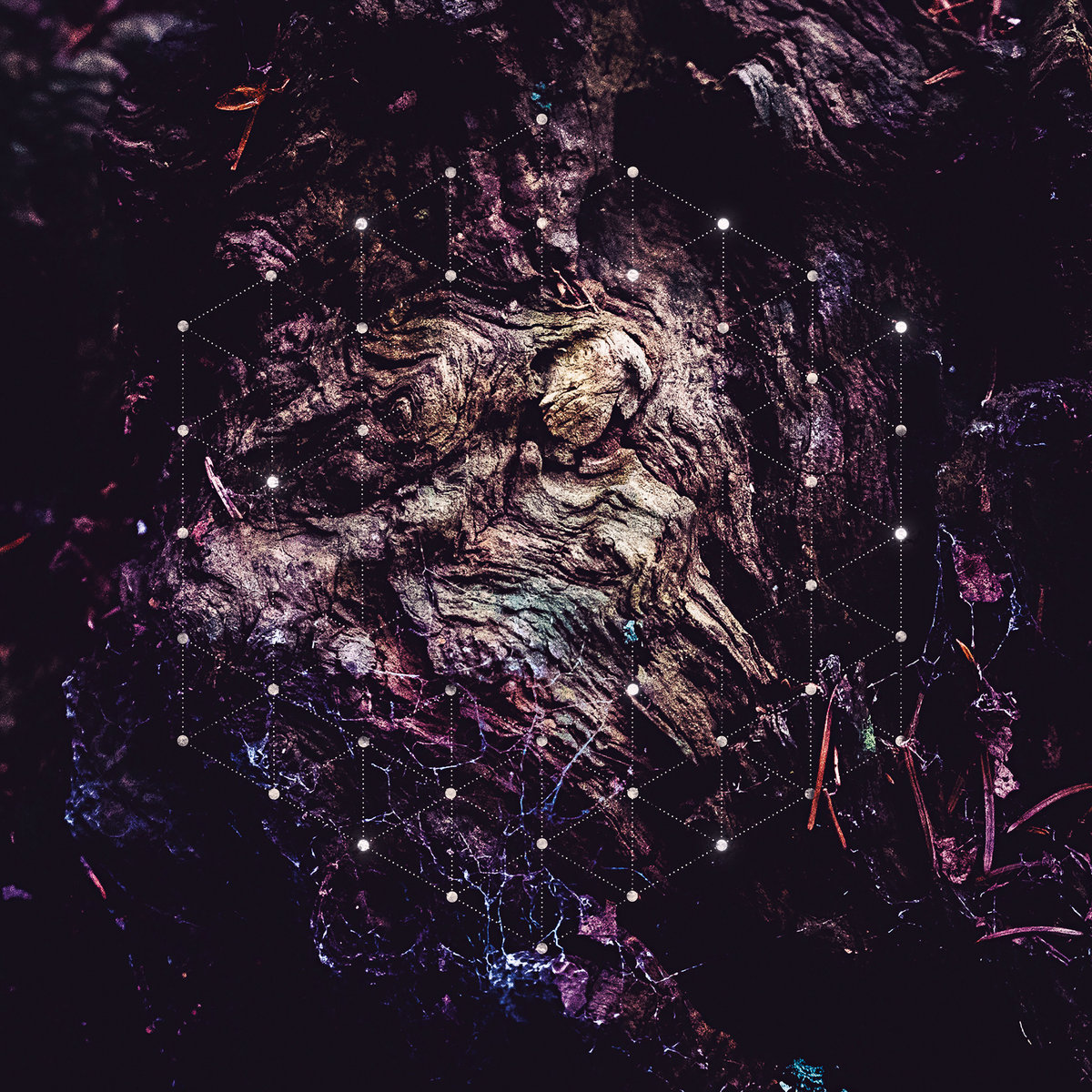 Excellent post-metal is hard to come by. Most of the records in the genre, like its counterpart post-rock, is hopelessly derivative and dull. Unfold the God Man on the other hand has managed to take the tired song structures of post-metal and revitalize them with psych and hard rock. The resulting concoction boasts powerful vocals, riveting instrumentals and exciting song structures. It’s definitely a tough one to put down.
‍
Listen to “Halls of Amenti” by Psychonaut 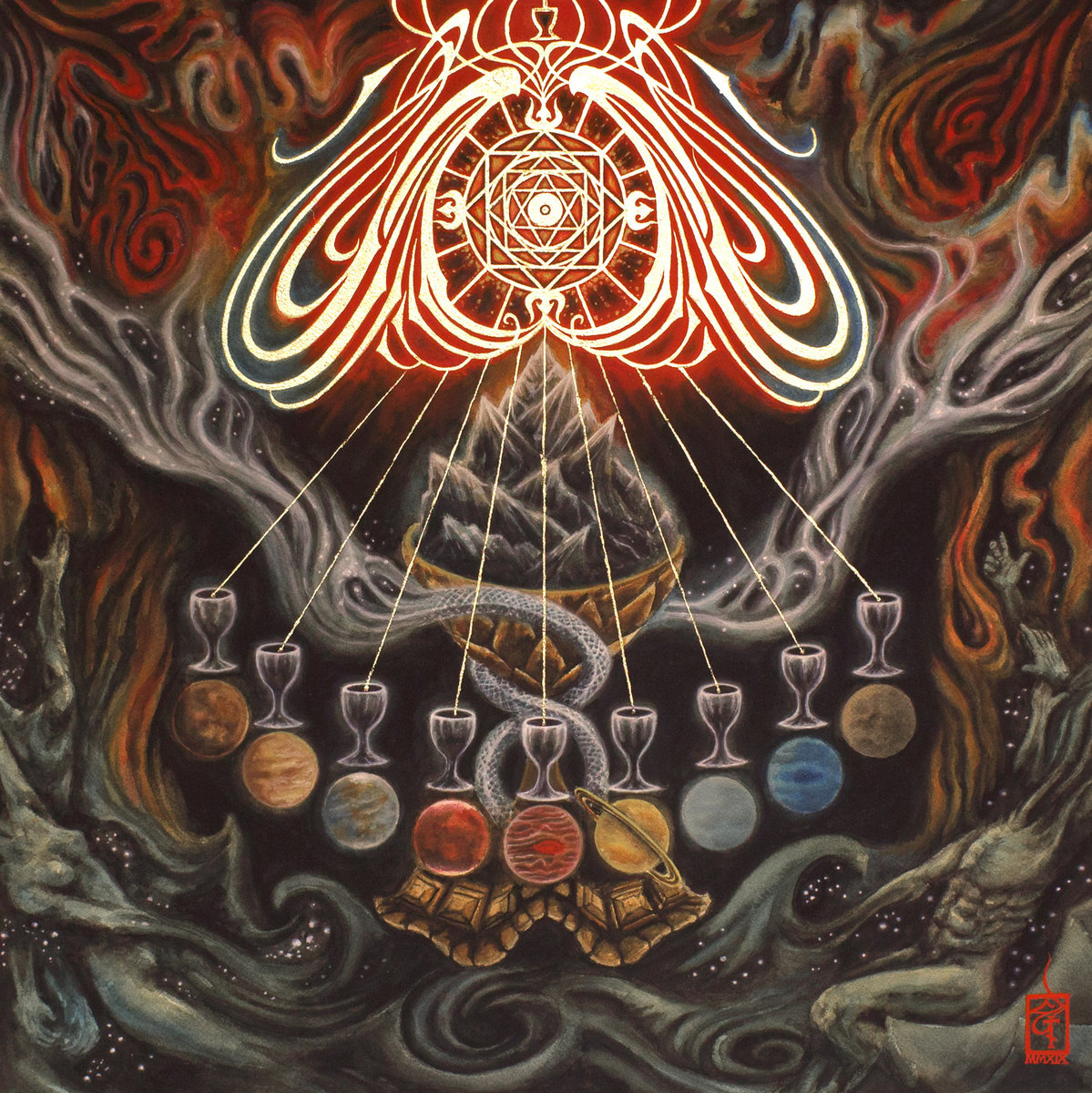 The word epic wore out its welcome about a decade ago, but there’s no other way to describe this gargantuan collaboration between Spectral Lore and Mare Cognitium. Boasting ten tracks, only two of which sit below the ten minute mark (and not by much) Wanderers: Astrology of the Nine is a multi-genre, mind bender that’s well worth the effort. 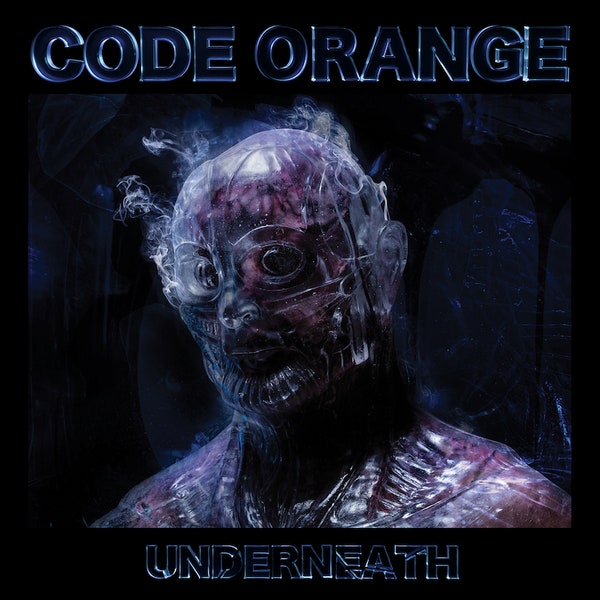 Underneath culminates the evolution that Code Orange/Code Orange Kids has been going through for the past decade. Breaking beyond the bounds of traditional metalcore breakdowns and song structures, Underneath delivers healthy doses of noise and industrial to keep you on your toes throughout its brisk runtime.
‍
Listen to “Underneath” by Code Orange 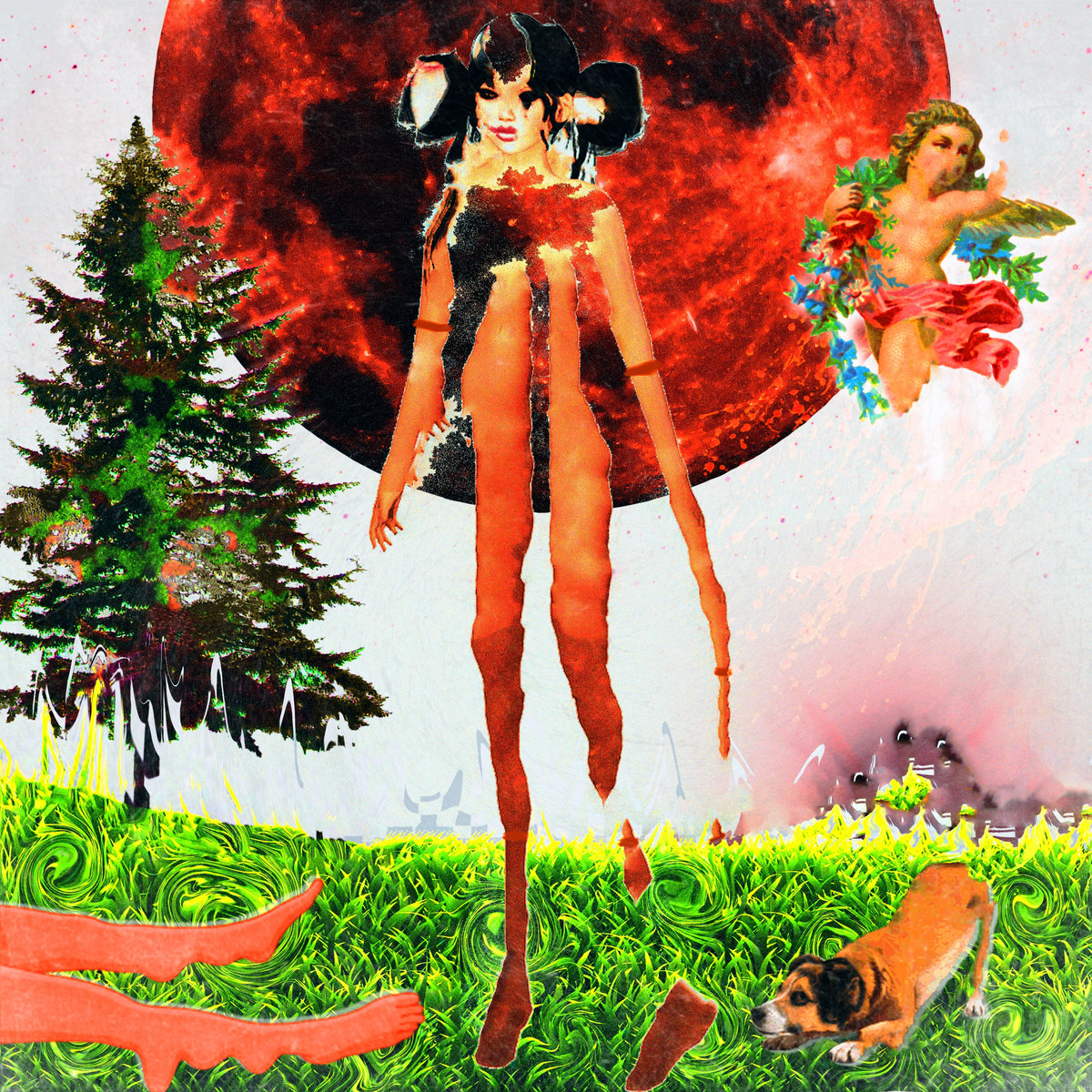 Pulling from artists like FLANCH, Arca and Lotic, JACKIE EXTREME’s Freak is one of the most bewildering records of the year. Each beat is more unhinged and noisy than the last, while the vocals themselves are structured (or unstructured) in such a way that you’ll question whether or not you’ve actually lost your mind.
‍
Listen to “THE DOG IS DEAD” by JACKIE EXTREME 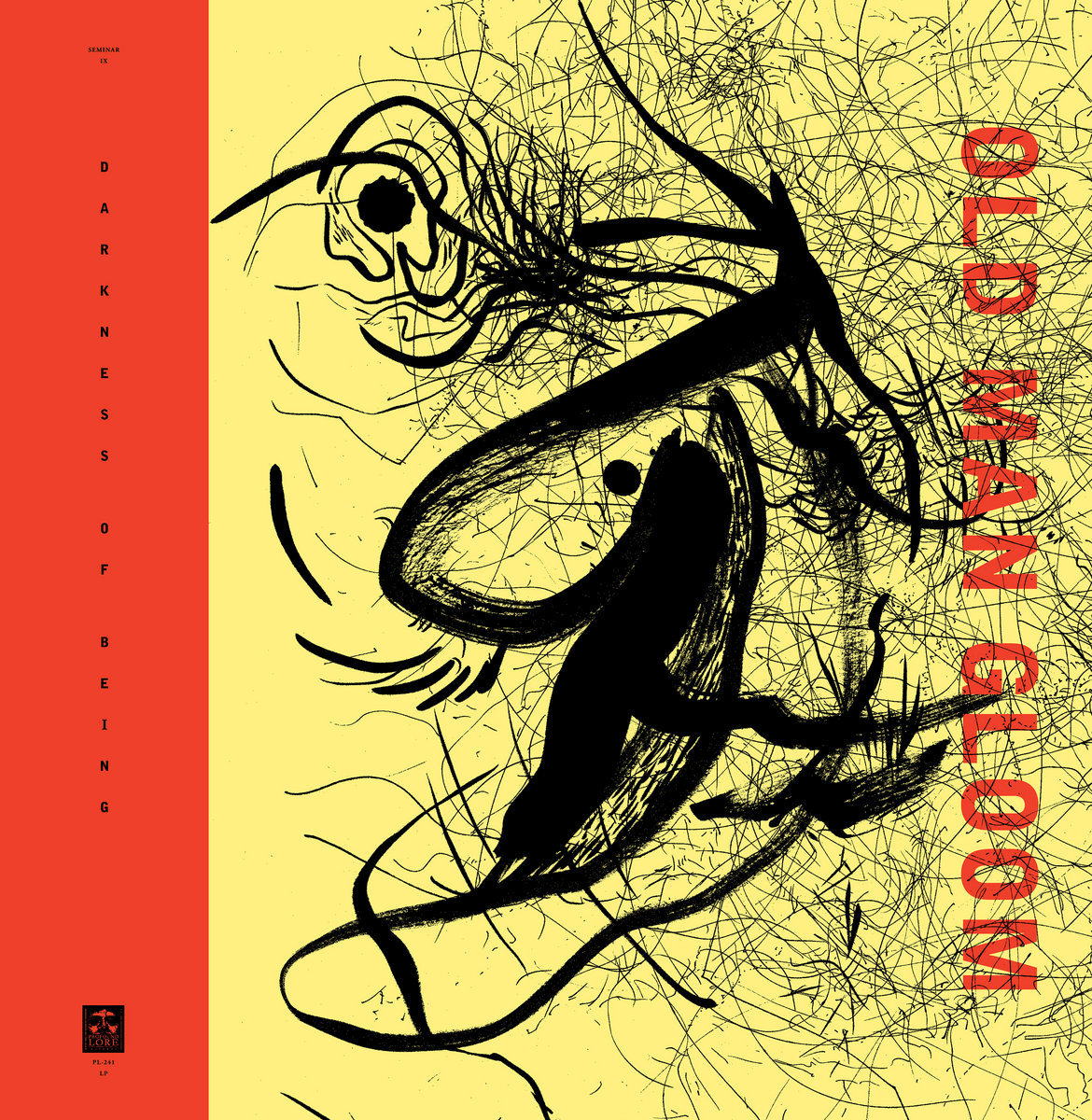 Veering close to the extreme metal realm of groups like The Body, Old Man Gloom finds great joy in destroying traditional song structures and audience expectations. By shattering these preconceptions, Old Man Gloom opens themselves up to the worlds of noise and industrial, and dive fully into the deep end.
‍
Listen to “Procession of the Wounded” by Old Man Gloom 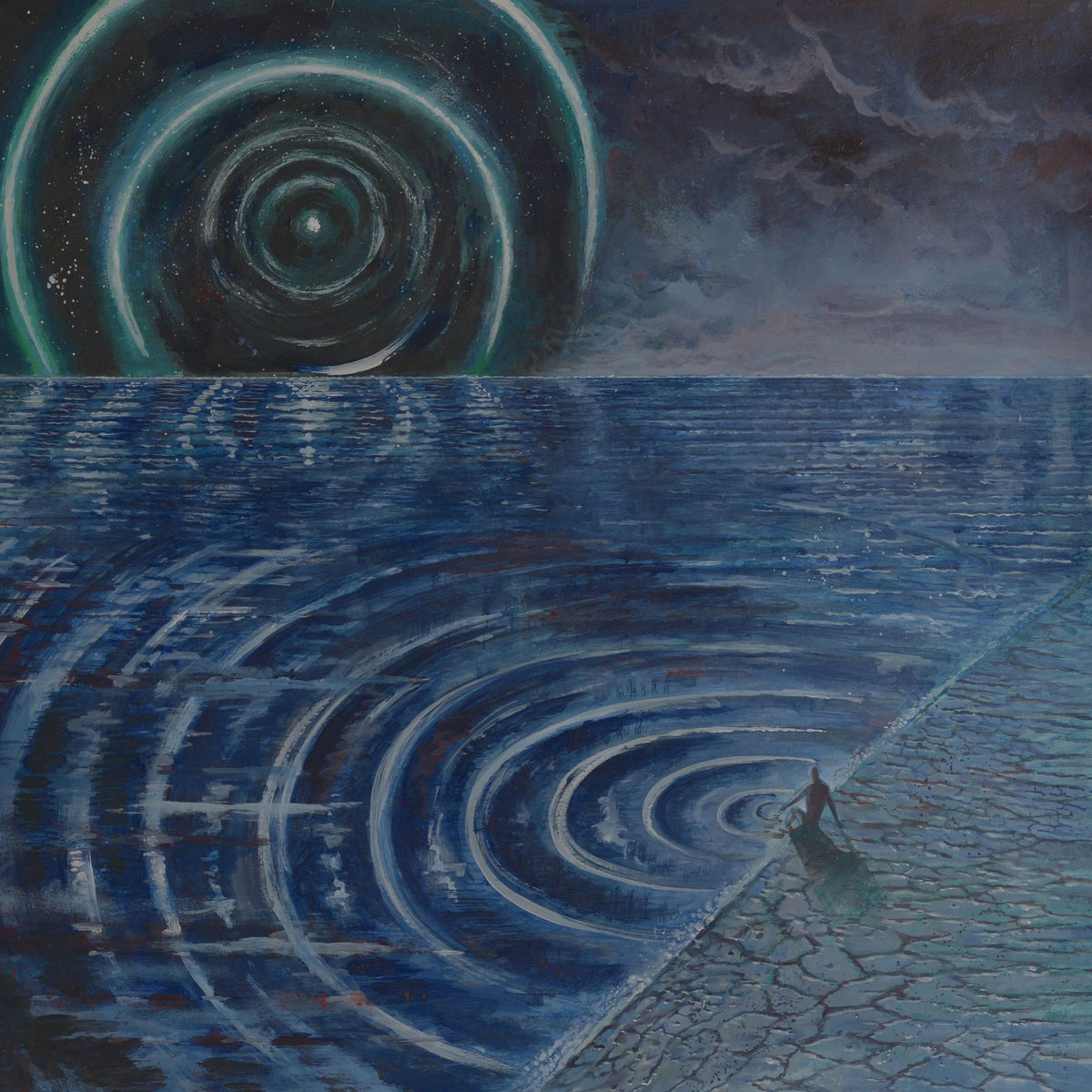 When word got out that Robert Andersson (ex-Morbus Chron) was heading a new band, expectations were already sky high. Thankfully, The Eternal Resonance meets then surpasses every expectation with a stunning blend of prog and death metal. With gripping vocals, unique instrumentals and ultra-tight song structures, it’s a strong contender for AOTY already.
‍
Listen to “Mycelia” by Sweven 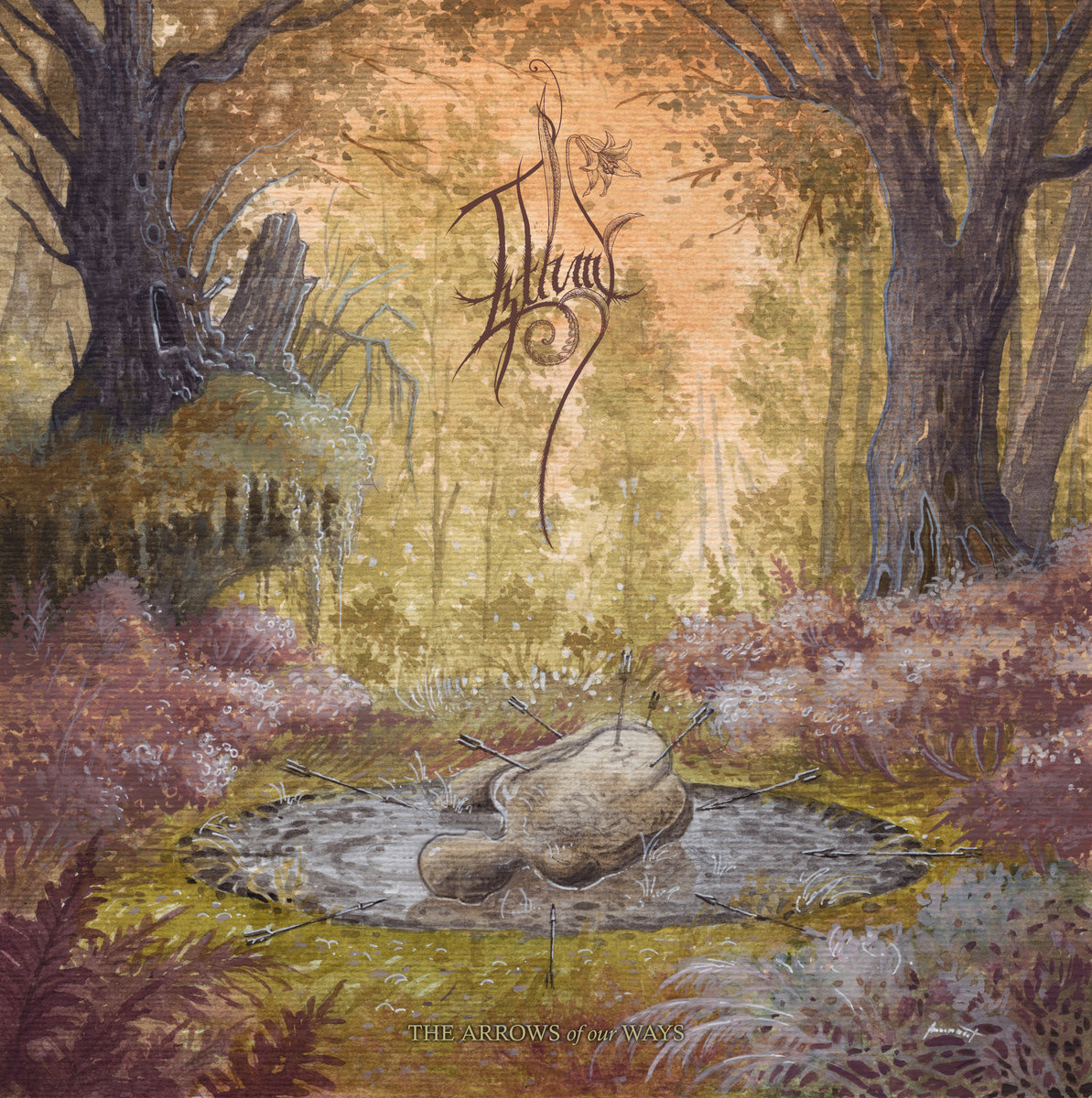 Izthmi - The Arrows of Our Ways

Pulling heavily from post-black song structures and sound styles, Izthmi manages to come through with an album that sounds as fresh as it does familiar. Though certain elements will be familiar to anyone who has heard Deafheaven, make no mistake, this isn’t metal for trendy Brooklynites. Izthmi is here for the metalheads and metalheads alone. Looking to learn more? Check out our album review for Izthmi - The Arrows of Our Ways.
‍
Listen to “The Arrows of Our Ways” by Izthmi 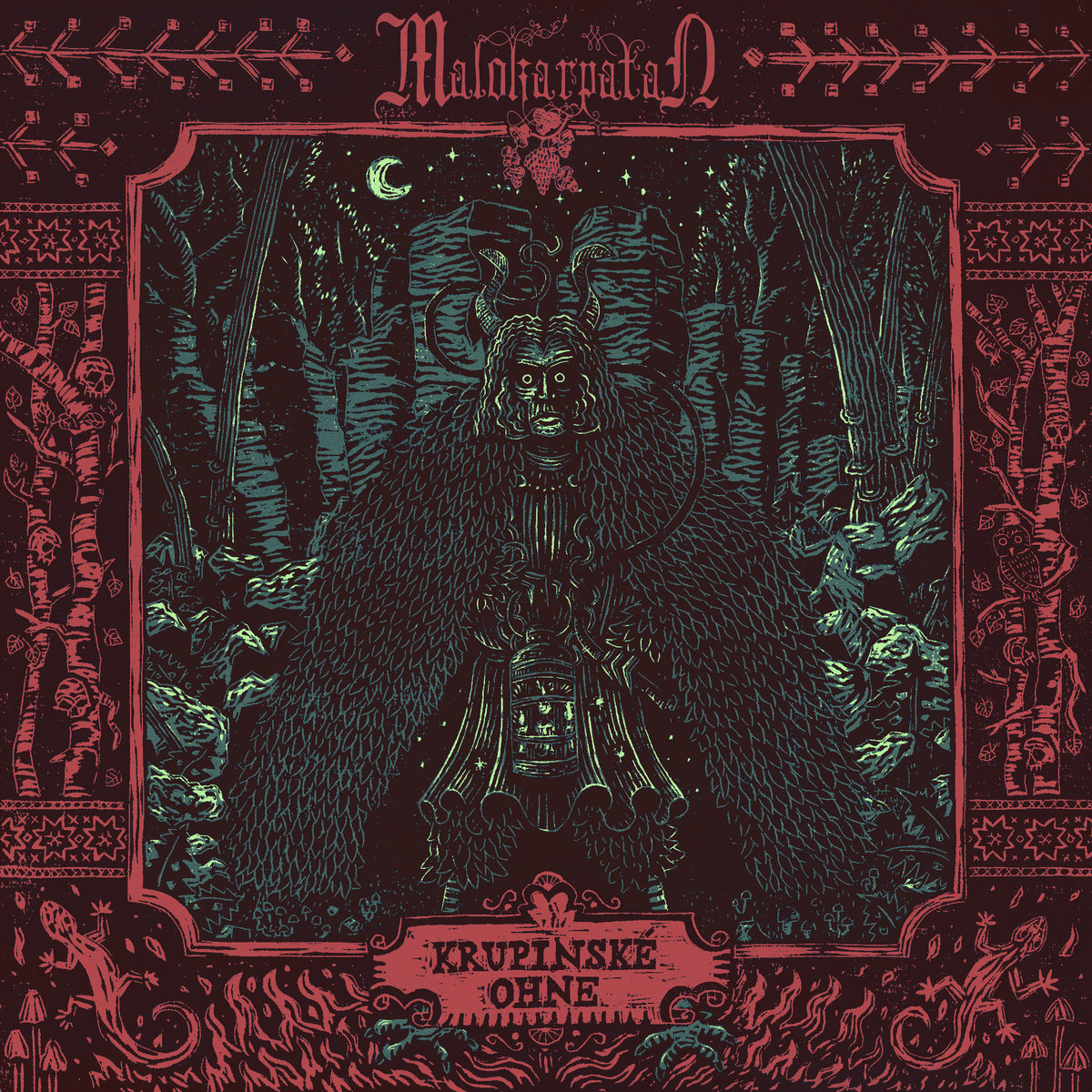 Hailing from Slovakia, Malokarpatan makes metal unlike anyone else. Drawing on traditional Eastern European sounds and imagery, they craft a heavy metal record that sounds like nothing else you’ll hear this year. Just don’t give your tongue a cramp trying to pronounce the song titles.
‍
Listen to “Na černém kuoni sme lítali firmamentem” by Malokarpatan 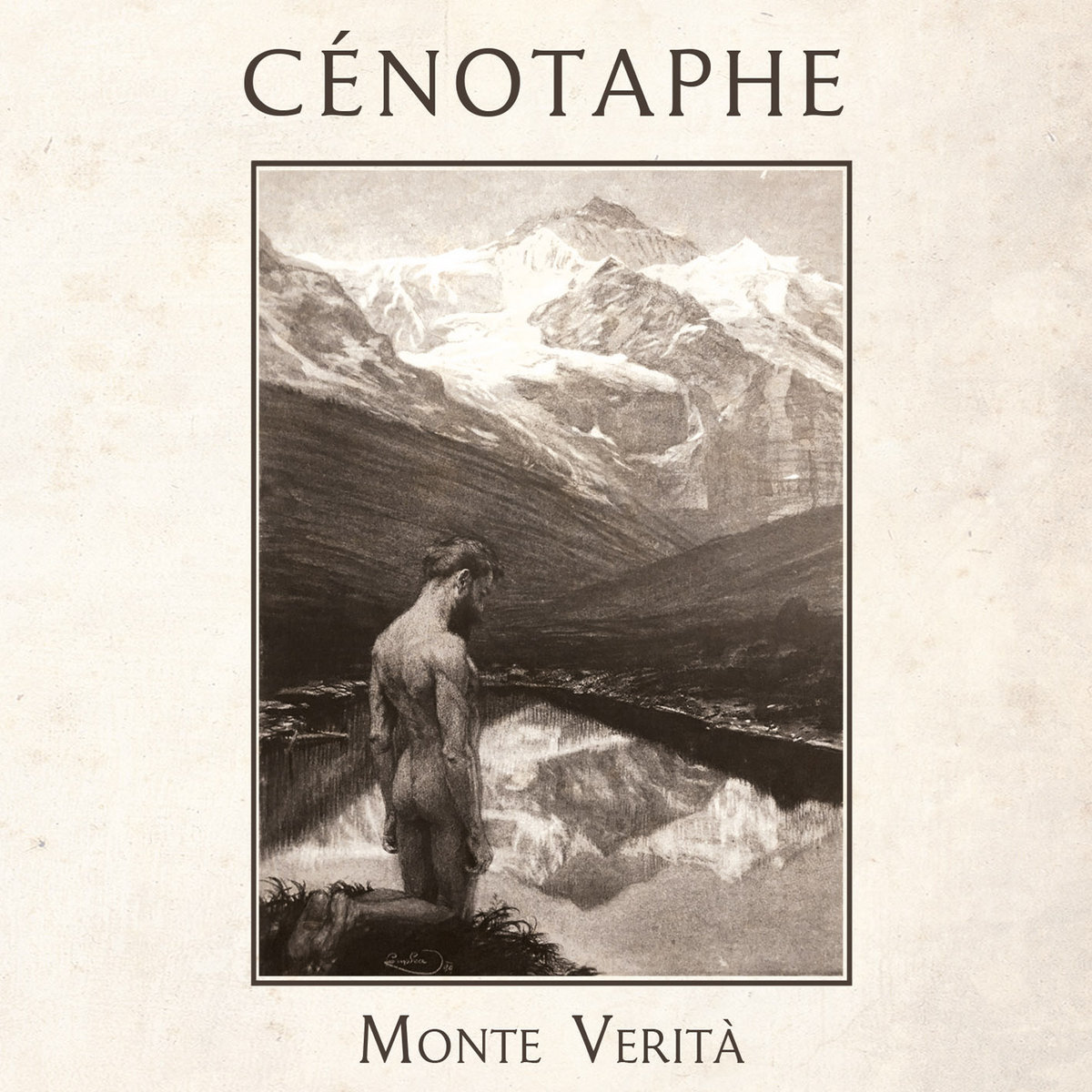 Rippling with fierce vocals, punishing drums and soaring guitars, Monte Verità is one of the most compelling black metal records of the year. Though the lyrics are in French, the anguish and emotion shines through, and the instrumentals are more enough to crack the Earth in two.
‍
Listen to “Myosis” by Cénotaphe 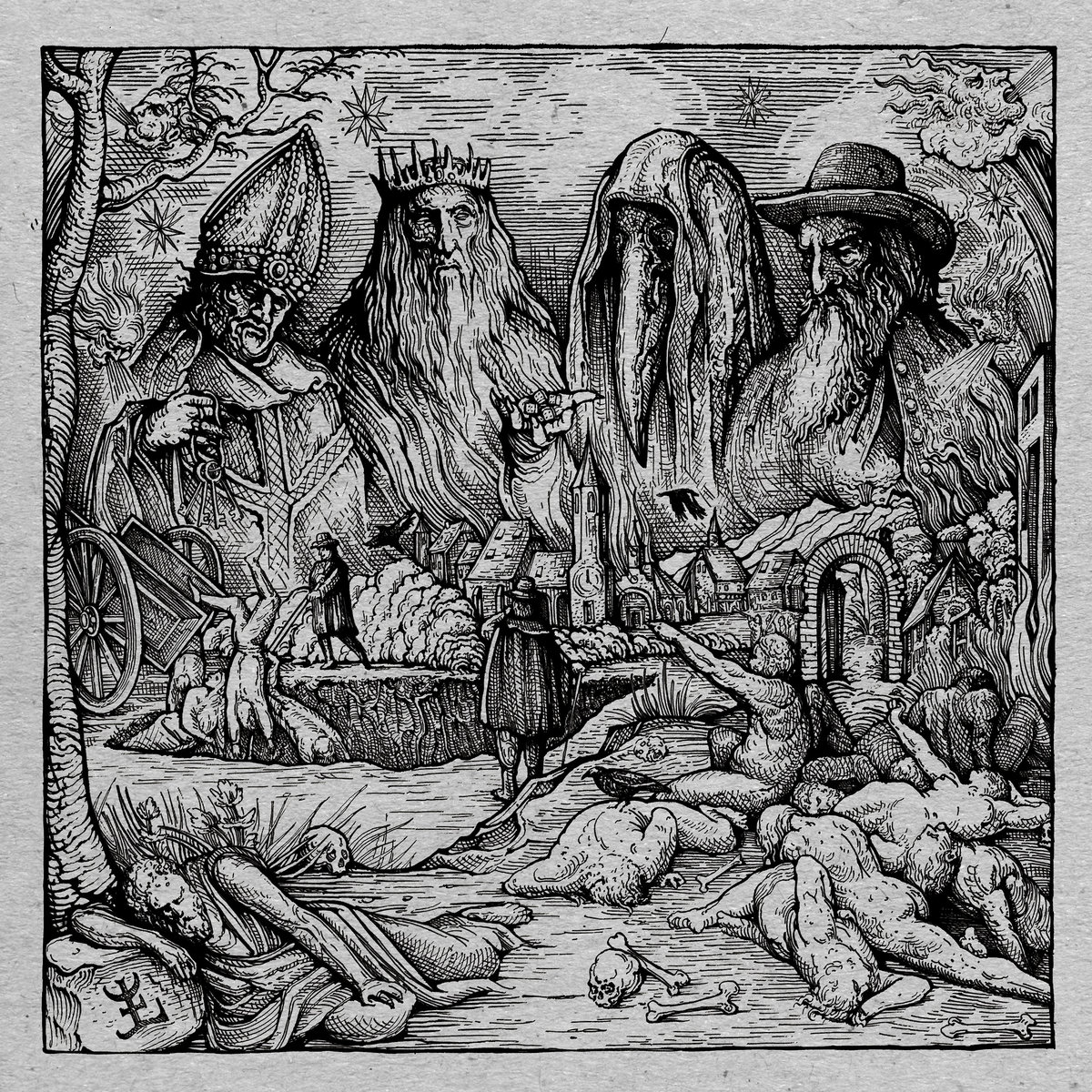 Wearing your influences on your sleeve can be a death sentence if you don’t do something fresh with them. Sign of the Devil proves that Dopelord can have the best of both worlds. Pulling together the best of stoner doom and thrash into a single record, this record is a headbanger for the ages. There isn’t a single metal record that has been more outright fun than this one all year.
‍
Listen to “The Witching Hour Bell” by Dopelord 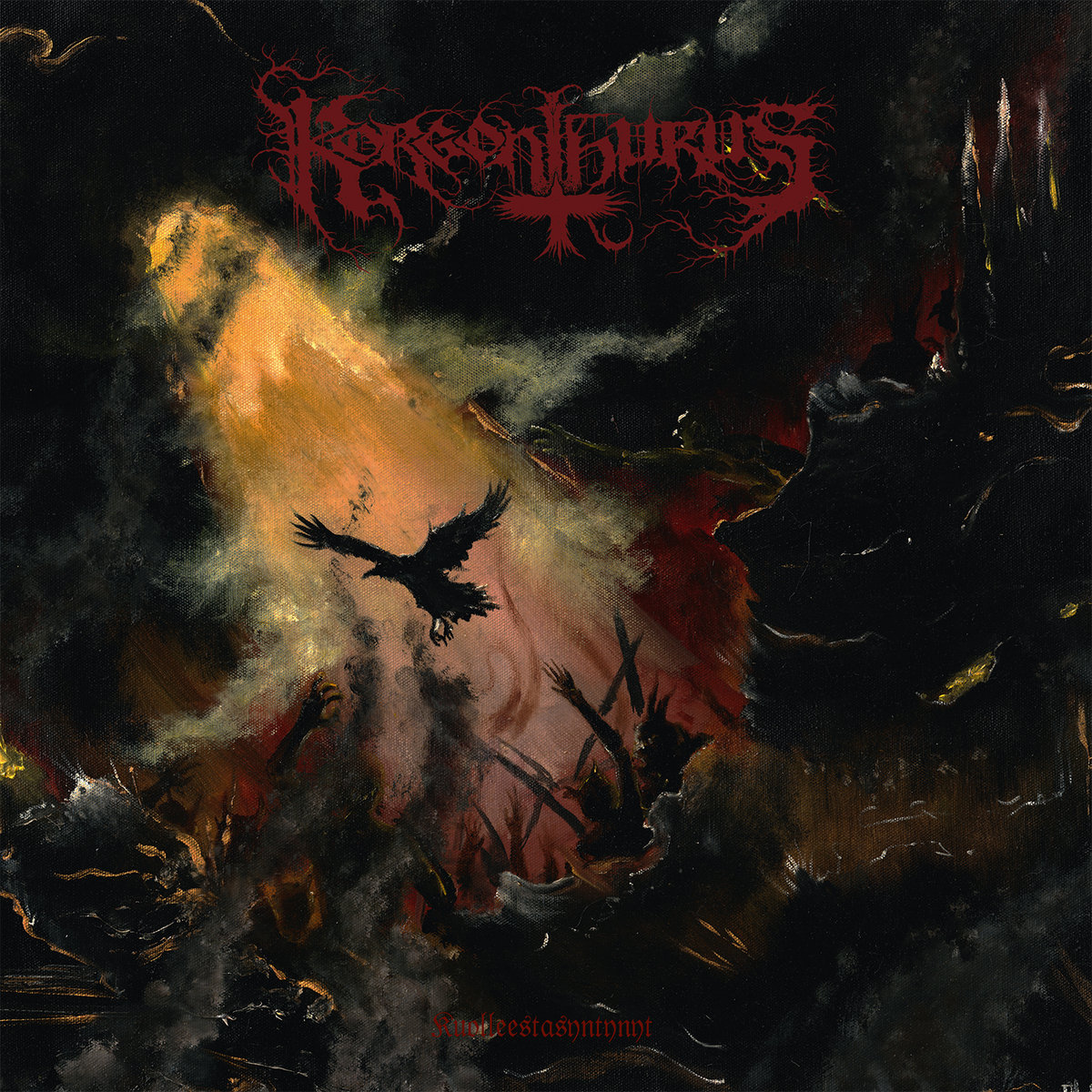 Another entry in the “albums I won’t even try to pronounce the name of” list, Kuolleestasyntynyt is one of the most thrilling guitar metal records of the year. Pulling equally from black metal, death metal, and heavy metal, Kuolleestasyntynyt delivers crushing riffs, speedy drums and blackened shouts all in the name of pure metal thrills.
‍
Listen to “Kuolleesta Syntynyt” by Korgonthurus 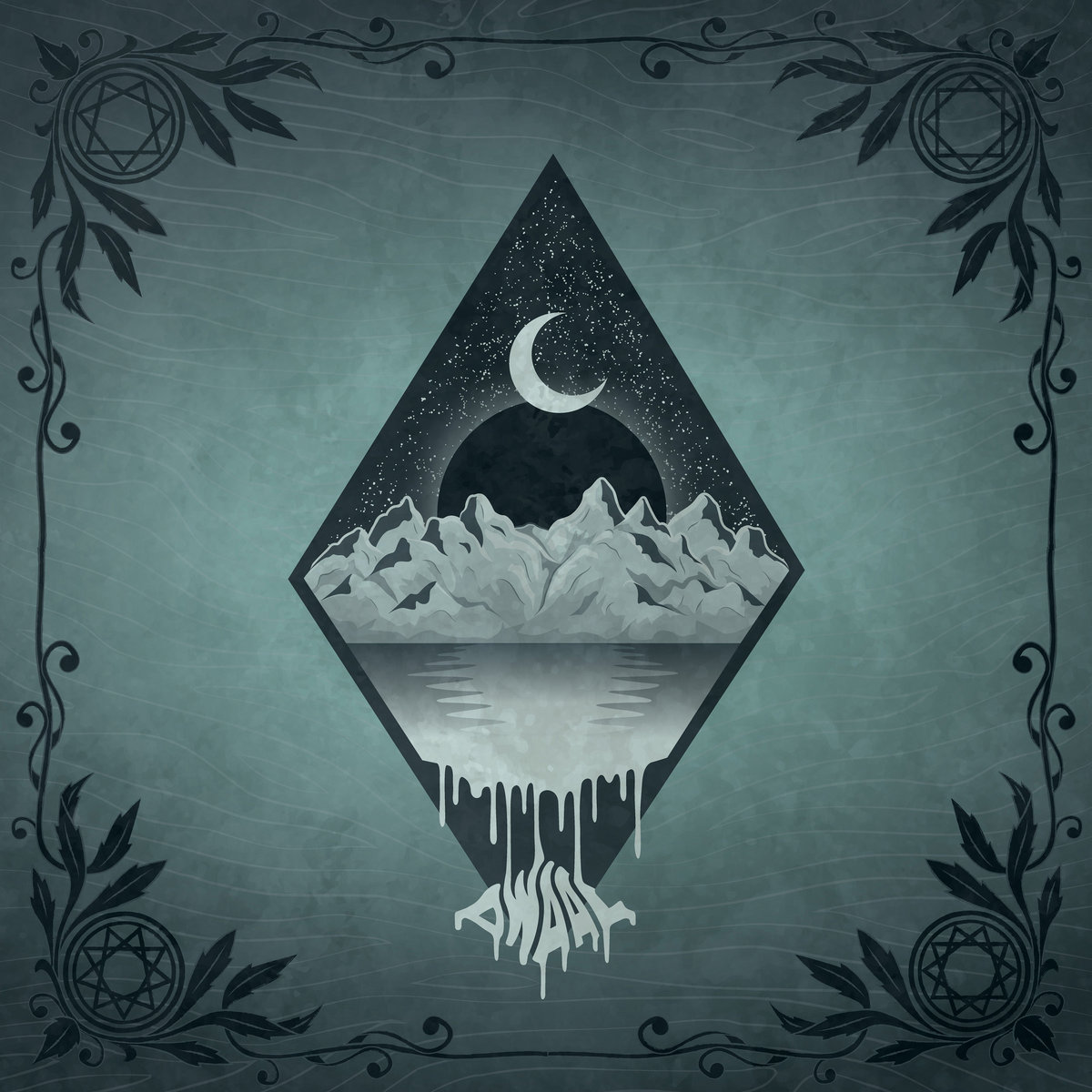 Dwaal - Gospel of the Vile

Turn up the bass for this one, Dwaal is about as doom metal as it gets. Crushing riffs, depressing atmospheres and chest breaking mid-range growls, this record has it all. But what sets it apart from many of its peers is just how heavy it is willing together. The screams are harsher, the guitars are more textured, and the drums are more plodding than almost any other doom release this year.
‍
Listen to “Like Rats” by Dwaal 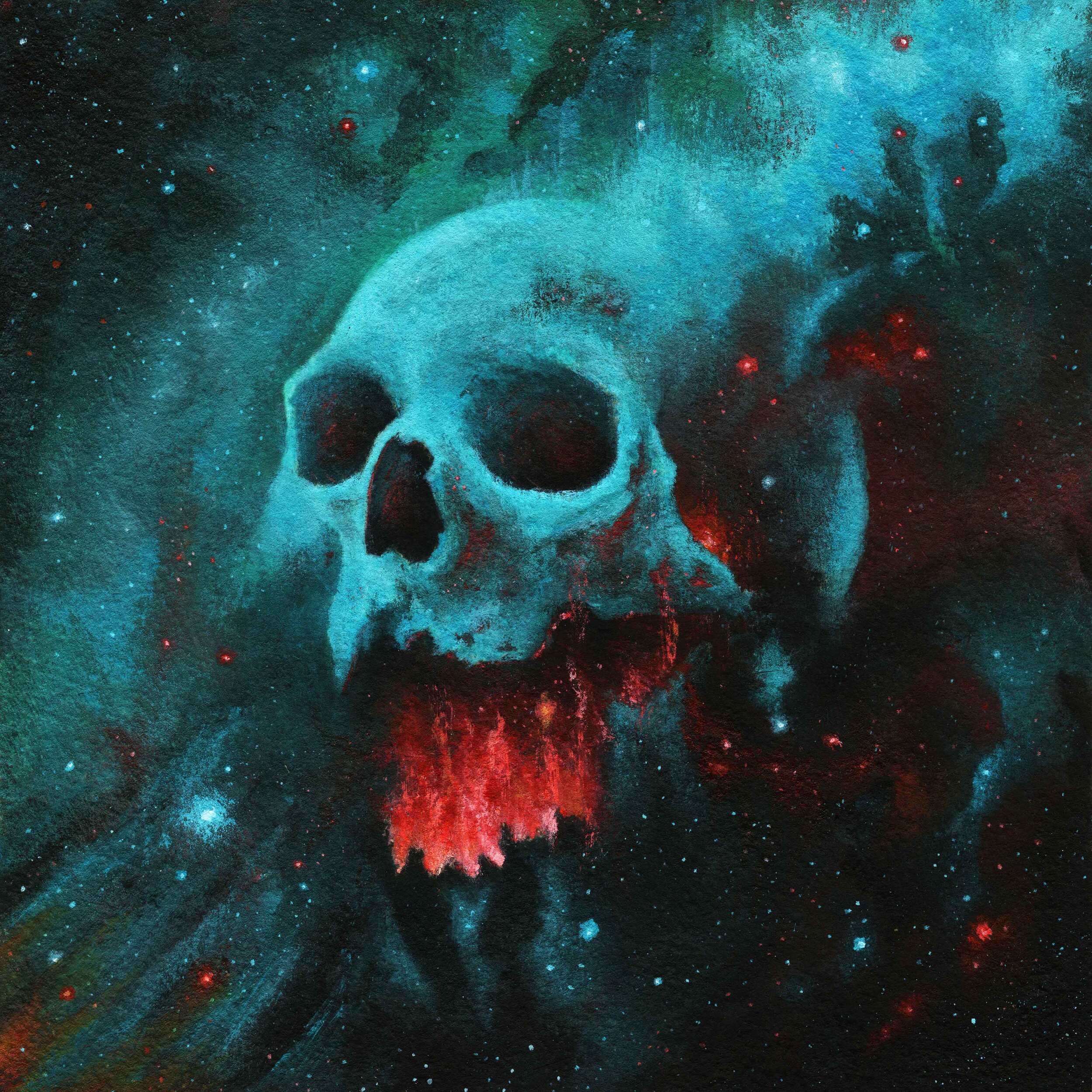 One of the richest listening experiences of the year, King Buffalo perfectly blends prog and psych together to create this approachable, ultra fun record that ticks all the right boxes. Whether you’re in the mood for great vocals, drums or guitars Dead Star has whatever you need.
‍
Listen to “Eta Carinae” by King Buffalo

Sorry We Missed You

As much music as I listen to, I still can’t get to everything. This section is where I pay for my past mistakes by throwing in an album from a previous month that I either missed or just didn’t give enough respect to on my initial listen. 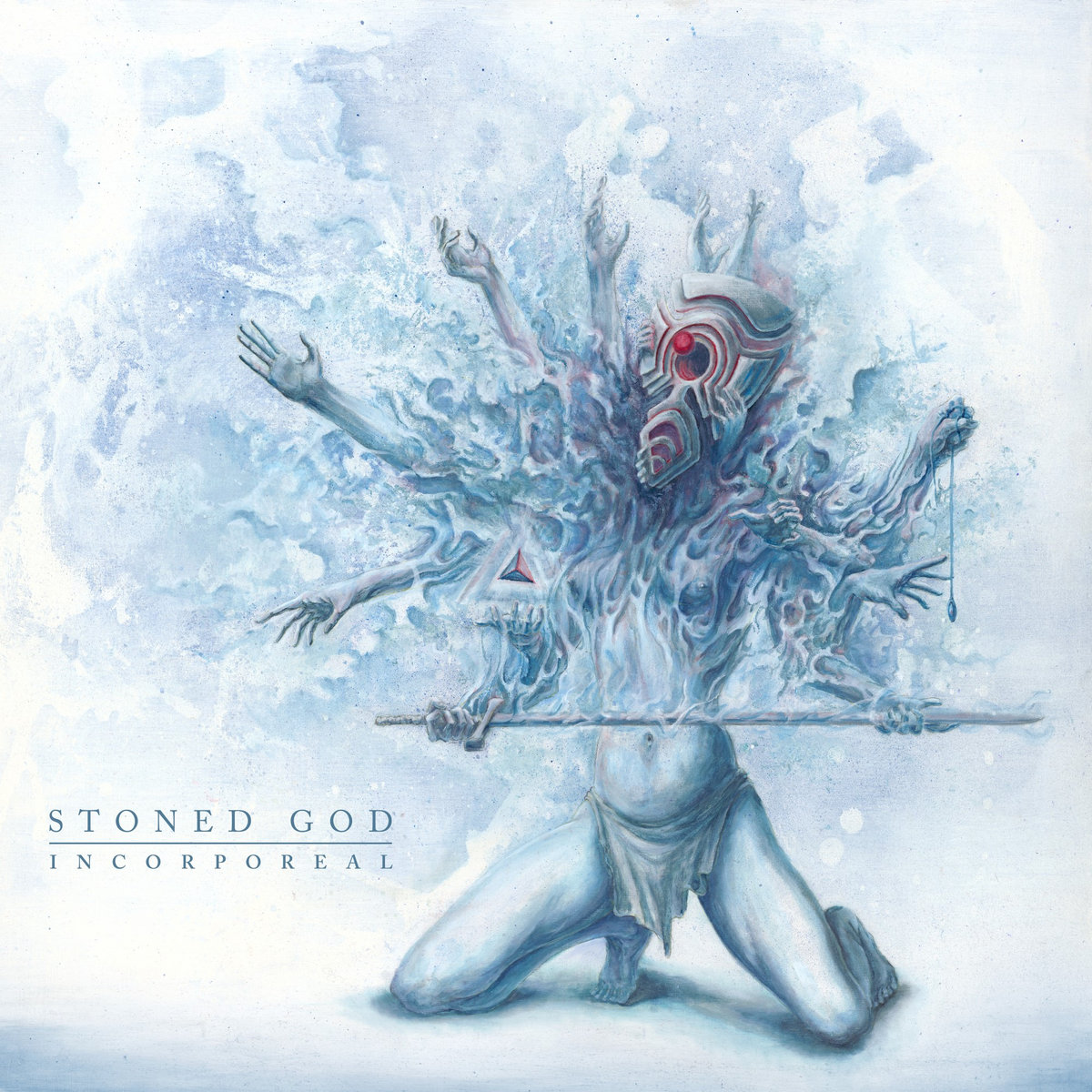 Though the name would suggest doom, Stoned God is one of the grooviest death metal bands around. Blending elements of death, prog and metalcore, Stoned God manages to embrace the pop appeal of each without diluting the mixture. Incorporeal is the definition of a people pleaser, and is a perfect record to show that friend who wants to get into more intense metal.
‍
Listen to “Glowworms” by Stoned God